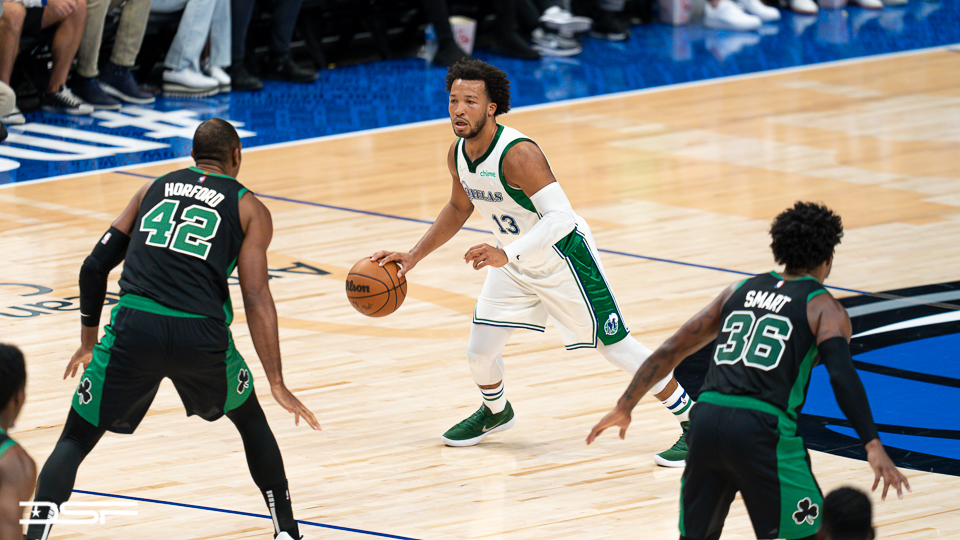 What to watch for as the Mavs visit the Suns

What to watch for as the Mavs visit the Suns

How does the offense function without Luka?

Luka Doncic has already been ruled out of tonight’s game against Phoenix with a left ankle sprain, according to multiple reports.

While it does not appear to be anything too serious, the Mavericks might have to make due without him for a few games. A huge bummer considering the steam they were beginning to pick up.

One possible silver lining of this is Jalen Brunson stepping into a bigger role offensively. He may not be Mavericks best offensive player this year, but he has far and away been their most efficient. That is much easier to do when you’re the third or fourth option, now he steps into the role of the primary.

Can he succeed against a great defensive squad in Phoenix? If the answer is yes, you’re in great shape.

Since returning from a back injury against the Celtics a little over a week ago Kristaps Porzingis has been superb. It’s been maybe his best stretch of play dating back to the bubble.

He making threes, utilizing his height on the interior, playing off others, protecting the basket, etc… Everytbing that earned him the nickname “The Unicorn” is working at the moment.

How long will this last? With KP, you never know. A down stretch or injury tweak is always right around the corner, but all Mavs fans certainly welcome this level of play. The team certainly needs it with Luka sidelined for the foreseeable future.

How do the Kidd’s rotations look?

The first 13 games have been ones of experimentation for new coach Jason Kidd.

There is still quite a bit to figure out, but one of the clear trends emerging form their recent stretch of games: The Mavericks are much better with just one big on the floor.

There are many reasons for this. Injuries, limited talent pool, offensive scheme, etc…

But regardless, the team should do what they can to stay away from their two-big alignment. The last three games seem to indicate that they believe this as well.