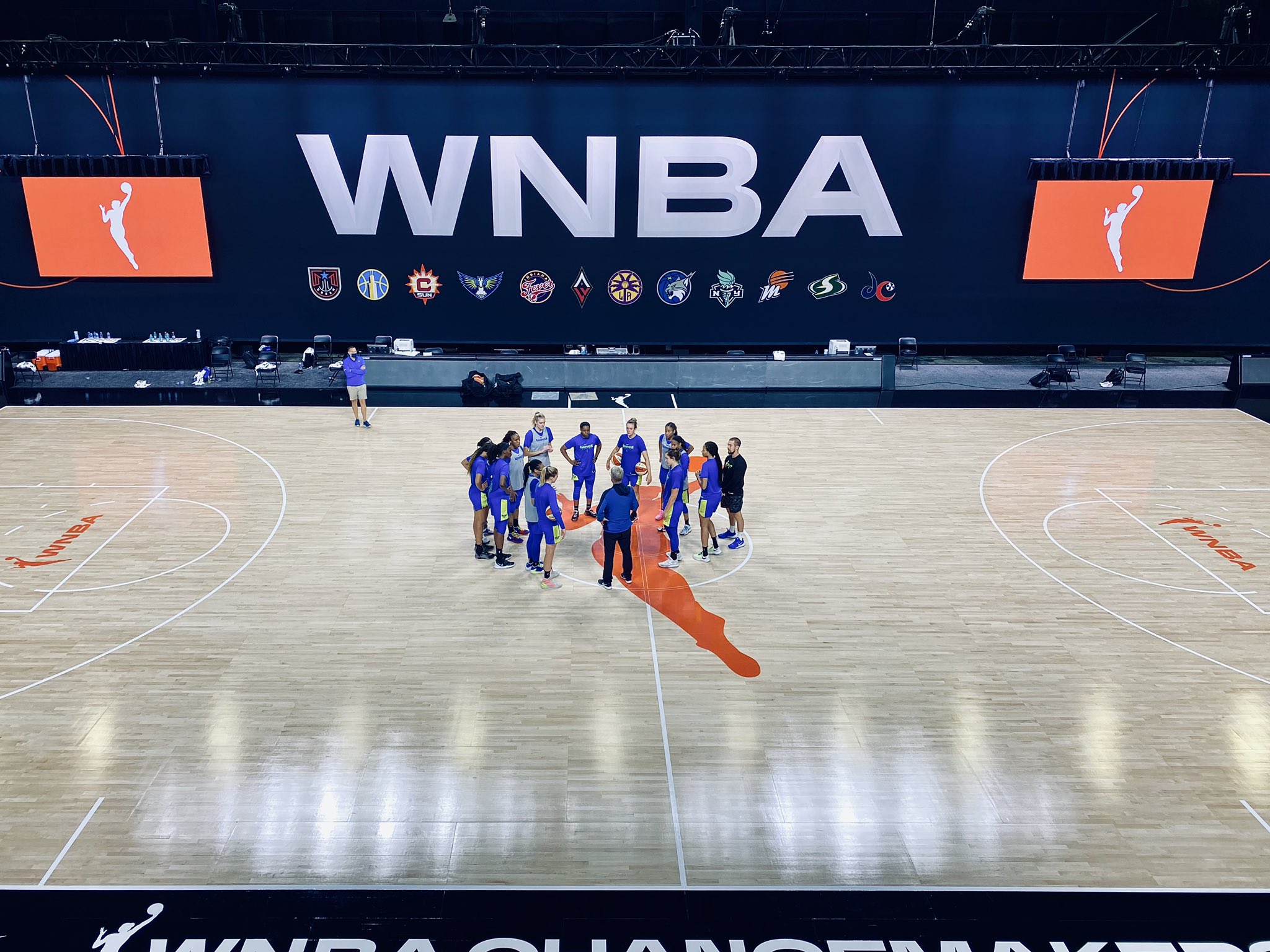 The WNBA released the 2020 season schedule set to take place in Brandenton, Florida at IMG Academy.

The Dallas Wings will tip off the season opener against the Atlanta Dream for the second consecutive year. The Wings will appear on national television for 13 different games this season. A total of 10 games will be aired on CBS Sport Network and three will be on ESPN2.

Dallas will take on Atlanta on Sunday, July 26. The regular season will go on until Friday, September 11 against Chicago.