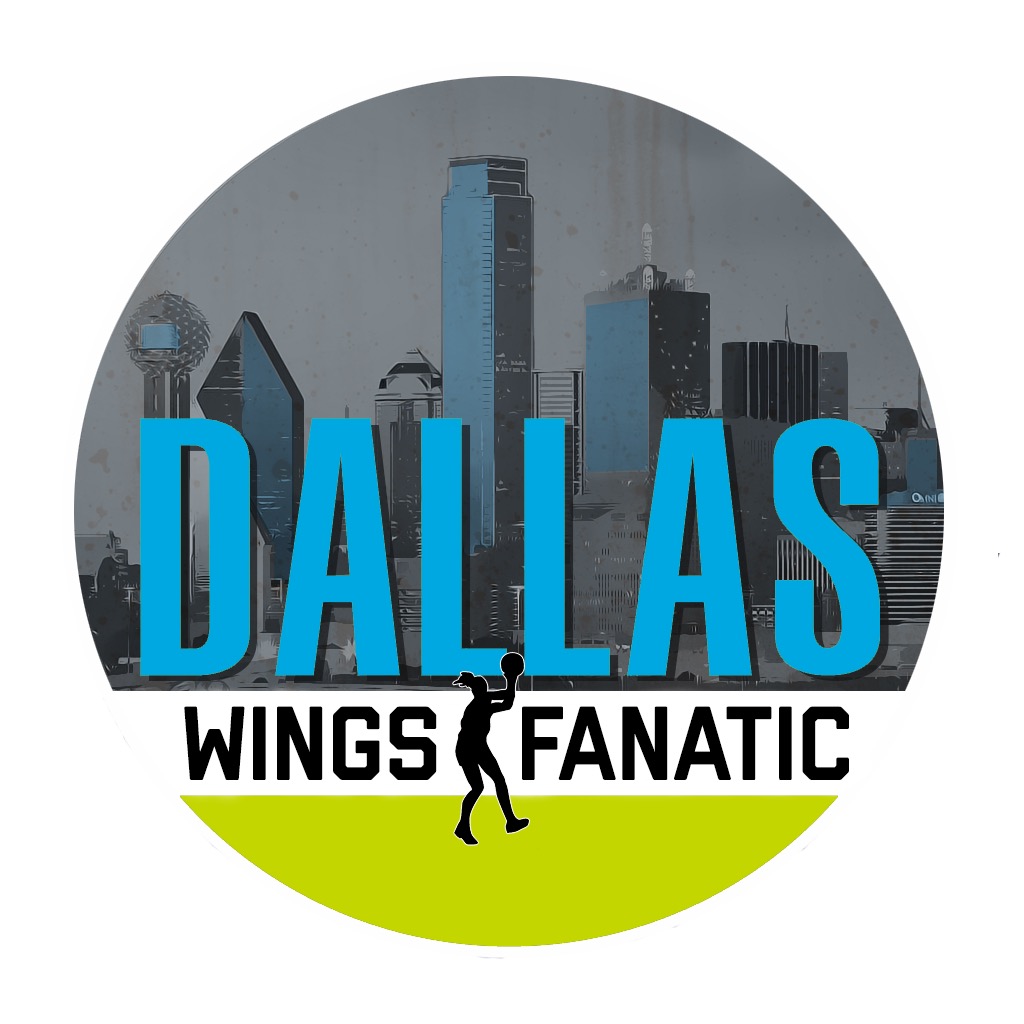 What to expect from the WNBA 2020 season

What to expect from the WNBA 2020 season

Last week the WNBA announced plans to return to the court for the 2020 season.

The league is rolling out a 22-game regular season with standard playoffs to take place July-October at IMG Academy in Brandenton, Florida.

Before arriving in Florida, all players will receive a physical and a cardiac screening along will three coronavirus tests (ouch.) They will need to self-quarantine for one week before July 6th. Players who test positive will adhere to CDC guidelines including home isolation and then two separate negative tests are required for return to the court.

Once in Florida, players and personnel will receive an additional test followed by a four day quarantine. Players will be housed in multi-room villas where they will have the options of having meals provided, receiving per diem for meals or having groceries delivered.

There will be daily testing for all personnel for the first two weeks and daily temperature and symptom checks after that.

Both the NBA and WNBA will implement similar guidelines in the event that a player or personnel tests positive: the individual will receive a second test to confirm and if it results positive again they will be quarantined off campus and monitored with additional cardiac screenings.

The WNBA appears to have a solid plan to ensure a safe season during this pandemic, but it isn’t enough for some players.

June 25th was the ‘soft’ deadline for players to opt out of the 2020 season regardless of the reason. Because of the lengthy process it can take to rule out a player due to medical reasons, more players can be expected to opt out.

As of now, the following players will sit out this season:

Of course the league will be playing without fans in attendance, so naturally WNBA fans are hoping for the leagues broadcast partners (ESPN, CBS Sports Network and NBA TV) to step up to their “ongoing commitment to women’s sports.”

Yep, I said that with an attitude.

Understandably, there are a lot of questions being raised about whether or not sports should even return now that COVID-19 cases have increased across the country. As a sports fan, I am thrilled. But the logical, cautious being in me wishes everyone would just continue to be safe from the comfort of their home.

Alas, there is money to be made for both the league and the players. After all this is the livelihood of people and at the end of the day you gotta do what you gotta do. The same could be said about the individuals who are opting out to take a stand for social  justice reform. It’s a noble decision that goes beyond basketball and it serves as a reminder of why the WNBA is so important.

The WNBA 2020 season will undoubtedly be a different experience for all of us. Nevertheless, women’s basketball is back!

After much thought, I’ve decided to opt out of the 2020 WNBA season. There’s work to be done off the court in so many areas in our community. Social justice reform isn’t going to happen overnight but I do feel that now is the time and Moments equal Momentum. Lets keep it going!

This has been one of the toughest decisions of my career. But, I will be foregoing the 2020 WNBA season. There’s a lot of factors that led to this decision, but the biggest being that I am more than an athlete. I… https://t.co/KbPAOZIOEN

Tough times, even tougher decisions. Huge thanks to the Sun organization for always having my back. See you next year Sun fans ❤️ ☀️ https://t.co/ViXF5rUgQC

Tiffany Hayes has opted out for the 2020 WNBA Season