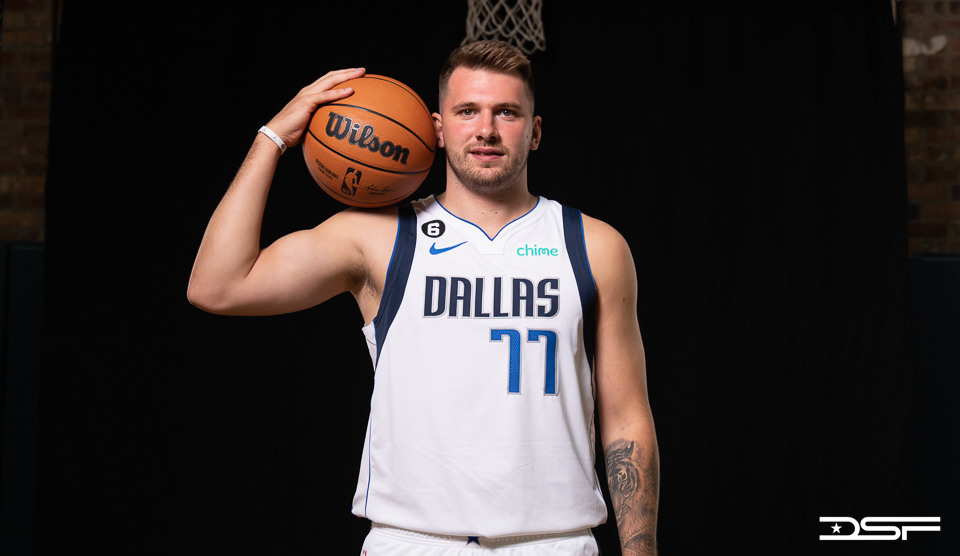 The 2022-23 NBA season is just a few weeks away and the Dallas Mavericks will attempt to best their Western Conference Finals appearance from last season.

The Mavericks bring back the majority of their core from last season, outside of the loss of Jalen Brunson, who signed with the New York Knicks in the most predictable family reunion.

Despite defeating the Phoenix Suns and No. 1 seed in the second-round and advancing to the WCF last season, there’s still a number of questions regarding this Mavericks team in a Western Conference that continues retool and get better.

Who starts and does it matter?

Following finding out on media day that he’d start the season coming off the bench, newcomer Christian Wood tweeted out “Lol.”

And Wood is right — as long as he’s closing games, he will be fine. And with JaVale Mcgee’s asthma and past minutes history, Wood will likely play more minutes than any other Mavericks big, as he should.

As long as Kidd can massage the relationship with Wood, who is in a contract year, this feels like a non-issue — at least for now.

Losing Jalen Brunson for nothing hurts — there’s no other way around it. But, that’s the hand that the Mavericks were dealt, so you deal with it.

Right off the bat, Spencer Dinwiddie will fill the void in the starting lineup, with Tim Hardaway Jr. coming off the bench with a scoring punch, that was missed last season in his absence.

With THJ, you can essentially look at him as a free agent acquisition this summer, as he only played 42 games last season. As Dinwiddie steps into the starting lineup, Tim, along with Christian Wood, fill the scoring off the bench.

But, it’s when you look at the Mavericks’ depth when it gets a bit concerning. Jason Kidd said on media day that Josh Green and Frank Ntilikina have the opportunity to claim the third ballhandler role for Dallas. Unless those two have made vast improvements on the offensive end, that raises a red flag.

The Goran Dragic signing was there sitting on Dallas’ doorstep all offseason long before he landed a deal with the Bulls. Dragic told a Slovenian newspaper in July that he was not interested in ‘a cheerleading role’ with Dallas, as the Mavericks presumably didn’t offer Dragic much playing time in their initial talks.

If you’re saying Dragic couldn’t play 20 minutes per game behind Luka and Dinwiddie as the third primary ballhandler, I’m not picking up what you’re putting down.

Luka looks to be in the best shape to start a season since his rookie year, which is such a blessing. Doncic played in EuroBasket for Slovenia throughout August and September, putting him in prime shape heading into training camp for the Mavericks.

Jason Kidd said on media day that the Mavs would ease Luka into training camp and the preseason after just getting done playing for Slovenia.

If the Mavericks can get an in-shape, well-conditioned Luka to start the season instead of playing himself into shape, Dallas should get off to a good start with a potential MVP-campaign on the horizon for Doncic.