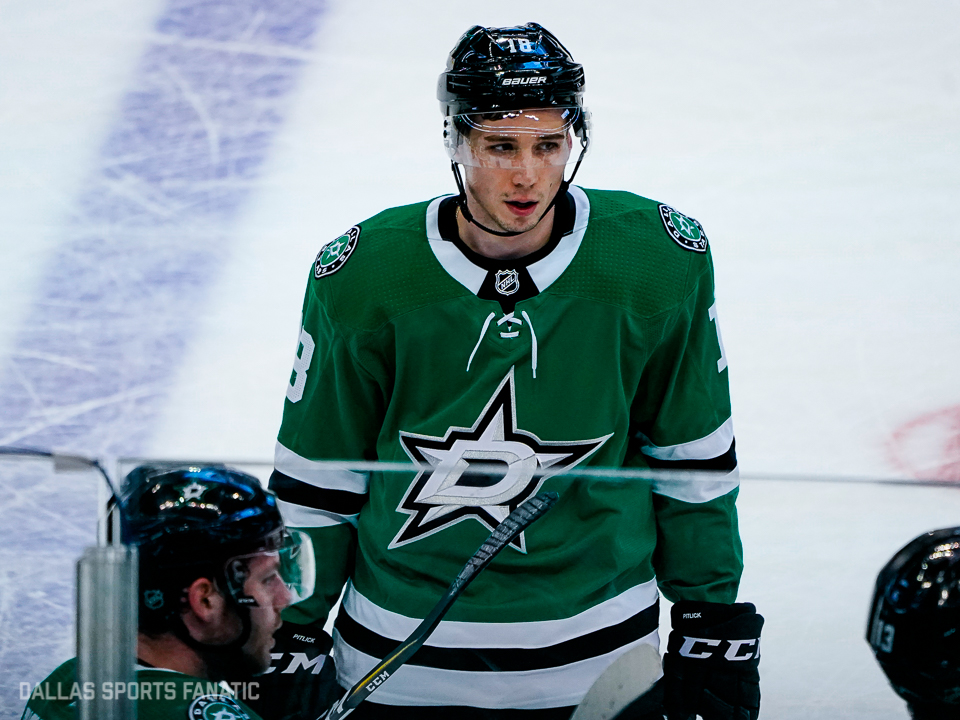 The Stars head to St. Louis and try to bounce back against the struggling Blues.

The Stars head to St. Louis and try to bounce back against the struggling Blues.

Coming off a loss in Winnipeg, the Stars stay on the road for another divisional showdown. Dallas will head to St. Louis to take on the Blues for the first time this season. It has certainly been a disappointing season for the boys in blue. After making several moves this offseason, the Blues were expected to be a powerhouse in the Central. Well, it didn’t exactly pan out in their favor. The Blues are 17-19-4 and are currently listening to trade offers in regards to their superstars. It’s no surprise to many as the reason they are under performing is because their top players aren’t producing. Vladimir Tarasenko has (12 goals, 12 assists) for 24 points. Alex Pietrangelo is only at 14 points this season. Jaden Schwartz and Brayden Schenn are at 17 and 24 points respectively. The best player on this team is Ryan O’Reilly. Averaging a point per game, the All-Star center is having his best statistical season yet.

Dallas is also in a similar boat as the team is finding it difficult to score in any way. The biggest thing separating the two is the Stars netminding and defense. Even after the 5-1 spanking they received in Winnipeg, the Stars are still top 5 in GAA. However, Ben Bishop has been playing out of sorts lately. He has given up three or more goals in his past three games. Khudobin on the other hand, has only allowed three goals in the same amount of games. Which includes a 49 save shutout in Nashville. But, people shouldn’t worry about Bishop. There is a reason that having a solid backup goalie is key. A team’s number one will go through rough patches, but that doesn’t mean they are terrible. Bishop will return to his elite form, but the goalies should not be scrutinized for having bad games.

If the Stars would score more and play better offense, then maybe Bishop and Khudobin wouldn’t have to stand on their heads sometimes. The Stars are about one depth scoring winger away from being a true contender. Well, it just so happens that Dallas has pieces that can get the attention of some GM’s. There are many teams, like the Blues, that are selling house and the Stars should really consider buying something. Last season, Jim Nill said he “Liked where the team is at.” Unfortunately he couldn’t have been more wrong as the Stars preceded to bomb the month of March and miss the playoffs.

However, this season could be different. The Stars best option is going to be a package deal. Honka is of course the unanimous player to be included, but who else do the Stars trade. Devin Shore has seen is name tossed in the ring, even Faksa and Hintz. Or, the Stars could possibly consider the option of trading Dellandrea, Tufte or even Robertson for a second line player. Worst case scenario, the Stars hit the panic button and use Esa Lindell as trade bait. This being highly unlikely, but you never know in the NHL. The Stars could be looking at players such as Wayne Simmonds, Mark Stone, Mats Zuccarello or even Gustav Nyquist. Any of these four men would instantly make an impact for the Stars. The only concerns are if Jim Nill will pull the trigger this year and the price he’ll pay to possibly save his job.