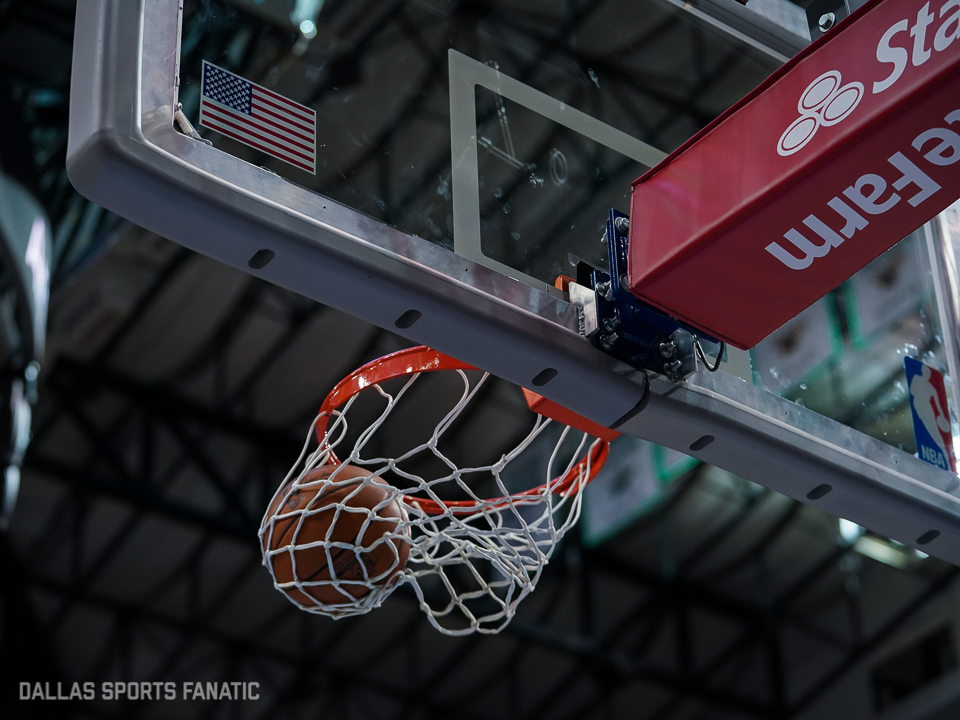 This article is more than necessary. This has gone on too long and has to be addressed. Bookmark this article for when the season rolls around, some of you are gonna need it.

Rule 1: This should be obvious, but… get familiar with the team’s colors. It’s not purple and gold (eh yellow). And it’s definitely not (maroon) and gold. (See: Bandwagon, Lakers). It’s white, navy blue, light royal blue and silver.

Rule 2: If you’re wearing a jersey, please for the love of Pete wear an undershirt. Will you be entering the game? Absolutely not. Park yourself with David West at the end of the bench and let the real players play. No one wants to see your underarm bush. (Also, consider trimming that mug, but that’s an article for another day).

Rule 3: Do not, under any circumstances, tuck your jersey into your Wrangler jeans. This is not considered business casual like you think. It’s business ugly. Also, stop wearing Wrangler jeans. You’re not Brett Favre. They are: Real. Comfortable. Jeans. I’ll give you that.

Rule 4: Do dress like a crazy Mavs Fanatic. Wear all blue. Paint your face. Do it all! It can get you into the game FOR FREE and you’re there to support your team. Per the team’s website: Free tickets will be given to painted fans through the Cingular Mavs Madness Zone program. Painted fans can meet at the Mavs Excursion two (2) hours prior to tipoff to sign up for the tickets. The tickets will be awarded by the Mavs Street Team one hour before tipoff.

Rule 5: Do not wear a full uniform to Mavs game. Wear the jersey OR wear the shorts, but do not do both. Well, unless you want to become an Internet phenomenon. (See: Jordan, The Real Michael)

Rule 6: A jersey and/or Mavs shirt over a collared button-down dress shirt is NOT acceptable. I mean, I get it. You came straight from the office. Chet, in the corner office snagged a pair of company tickets last minute. They’re court side of course. It’s your first Mavs game in over a decade. Mark Aguirre has since retired, so you have NOTHING to wear. Perhaps, you should stop by the team shop and BUY SOME MAVS GEAR FROM THE 21st CENTURY. Sorry, it got serious there for a second, but this is a very important rule, maybe the most important rule.

Rule 7: Do not wear an opposing team’s shirt or jersey to the AAC. First, delete your account fam. Second, remember we’re in Dallas. It’s the Mavs. No one here cares that you’re supporting your “team.” You’re pretty much asking for a post-game fight with drunk Chet in his button down shirt. Remember, he’s a big Mavs fan. A Mavs Fanatic you could say. Don’t mess with Chet. He’ll go ape-shiz on you! Also, why is it that these same fans wearing Warriors and/or Cavs jersey’s were wearing Miami Heat jerseys just a few years ago? That’s interesting.

Rule 8: Speaking of jerseys, let’s talk about what jerseys you should NEVER wear:
Lamar Odom – see: Scandal, Brothel
Derek Fisher – Remember when he requested a release from the Mavs in 2011 to “spend more time with his family” only to join the OKC Thunder weeks later in an attempt to collect another championship ring?
Rajon Rondo
Kris Humphries
OJ Mayo – Dude just got banned from the NBA, so…

Rule 9: Grey area. These jersies are risky, but you may just be able to get away with them. Use your best judgment.
Roddy B
Wang Zhi Zhi
Monta Ellis
Vince Carter – remember that game winner vs the Spurs in 2014
Tyson Chandler – greatest center in Mavs history? Yes. Still on the opposing team? Yes. Will the Mavs trade for him a third time? I’d say just keep that jersey for a few more months. Ya never know.)

Rule 10.:It’s ALWAYS ok to wear the jersey of the following players. They may not play with the team anymore, but they are Mavs Legends. Wearing one of these jerseys will gain you love and respek:

PRO TIP: If you’re heading to the game and don’t have a Mavs gear to wear you have two options.
A) Visit the Mavs fan shop or;
B) Wear Mavs colors. You’ll blend in with the crowd and look like a Mavs fan even if you aren’t. No one will ever notice. This goes for the ladies as well. We know even die hard female fans don’t always want to wear a jersey or t-shirt. Surely, you have a blue or navy shirt somewhere.

Also, Don Knobler wears what he wants to Mavs games because nobody does it better than Don. Period.