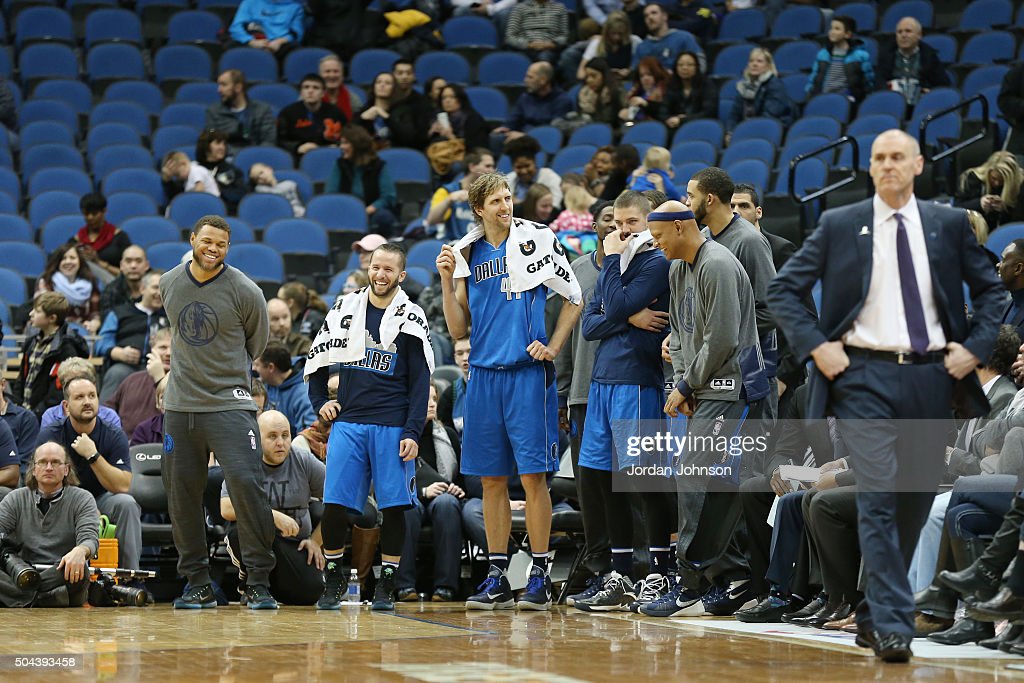 Two days after a disappointing loss to the Milwaukee Bucks, the Dallas Mavericks hoped to end their three-game road trip with a win. The Mavericks fell to the Bucks 96-95 when Deron Williams jumper came up short at the buzzer. They wouldn’t need any late game heroics Sunday, but they would need some good defense down the stretch.

The Mavericks closed the third quarter on a 12-1 run to take a 13 point lead into the final frame. However, the Minnesota Timberwolves battled back to make things interesting before Dallas finally won 93-87.

At age 37, Dirk Nowitzki proved he can still put the team on his shoulders and carry the team when he needs to. Dirk scored 29 points and grabbed seven rebounds in the victory. Not only did he scored 29 points, he returned to his old form as he knocked down four from behind the arc.

Chandler Parsons also had a nice performance as he only missed one field goal in the game. One troubling part of the game was the play of Deron Williams and Wesley Matthews. The starting back court combined for nine points for Dallas. The Mavs need that to change as the schedule is about to get a lot harder for the Mavericks. Dallas has games against the Cleveland Cavaliers, Oklahoma City Thunder, Chicago Bulls and San Antonio Spurs this week. Only the game against the Cavs is at the AAC.