Rest Up: Seeing The Bigger Picture 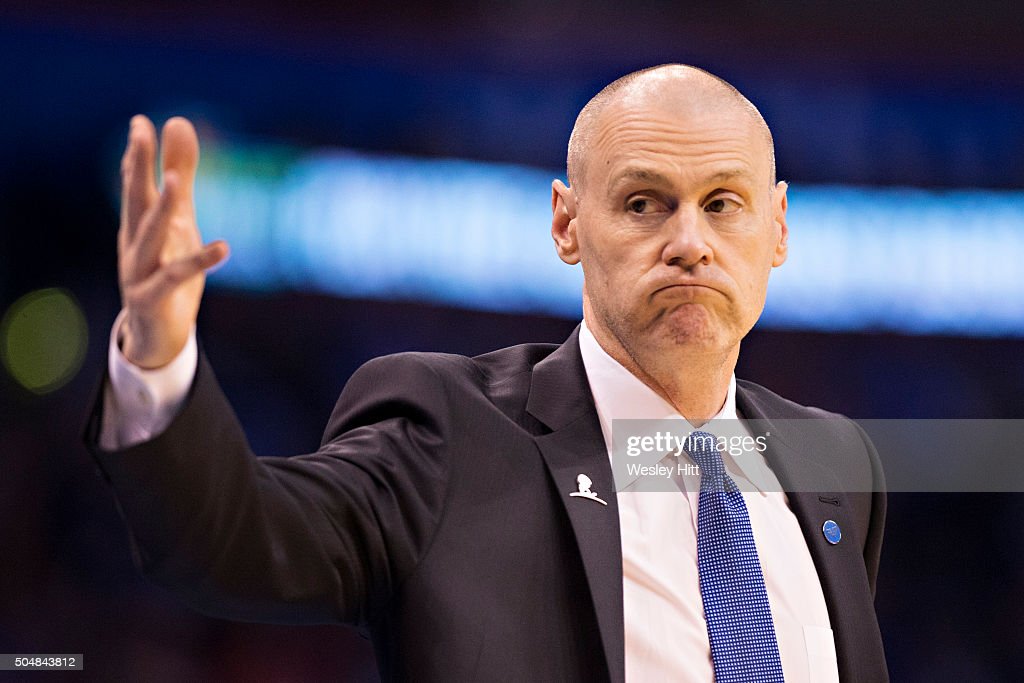 Several years ago, the San Antonio Spurs played a game in Miami that caused quite the uproar. It was a Thursday night and it was a nationally televised game. It was a marquee match-up in which Tim Duncan, Tony Parker and Manu Ginobli would be facing LeBron James, Dwyane Wade and Chris Bosh.

The only problem was nobody told Gregg Popovich this was an important game. Actually, someone may have told Pop, but he didn’t care. The three Spurs players didn’t even make the trip to Miami. They stayed in San Antonio and the Spurs played without the superstars. It was in that moment that I gained absolute respect for the Spurs’ coach.

Fast forward to this year and we see a very similar approach to what Rick Carlisle is doing for the Dallas Mavericks. On Wednesday night, against the Oklahoma City Thunder, the Mavericks sat the entire starting five. This coming one week after he rested four of the five starters against the New Orleans Pelicans.

“I’ll say this about our guys: They always want to play. They really do. Wes Matthews, he’s difficult when it comes to this stuff. He and I have been close to a couple of fistfights, but hey, that’s all right. I like guys that are battlers, but we have a big picture to consider here.” – Rick Carlisle

Both games were the second night of a back-to-back in which Dallas played at home and then traveled. The first game in both scenarios went to overtime as well. The first game went to double-overtime as a matter of fact as Deron Williams hit the game winning three at the buzzer. Dallas defeated New Orleans the next night with the reserves carrying the workload.


After losing to Cleveland in overtime Tuesday, Dallas lost to Oklahoma City but that’s ok. Excuse me. Back up. What did I just say? It’s ok. Let me explain. See, I trust Carlisle. I’ve always thought he was a great coach but he completely won me over in 2011 when he took Dirk Nowitzki and a bunch of dudes and brought home the NBA title. There’s something in this strategy that I find comforting. I’m not saying the Mavericks are going to win a title this year, but I like their odds when players like Dirk, Williams, Wesley Matthews and Chandler Parsons are going into the playoffs with as little minutes played as possible as opposed to running them into the ground during the season.

“It is what it is,” Nowitzki said. “We’ve got five games in seven nights, tough games at that. Obviously, if you make it up to the players, we’d all be playing. They didn’t make it up for discussion, so we’ll just have to suck it up and trust the coach that he knows what he’s doing.”

But Greg, aren’t you worried about the message this might send to the rest of the team?

That’s a message I can live with. That’s what the Spurs have learned over the years and the Mavericks are trying to instill in their players as well. One game in 82 isn’t going to define the season. One playoff series will, though.