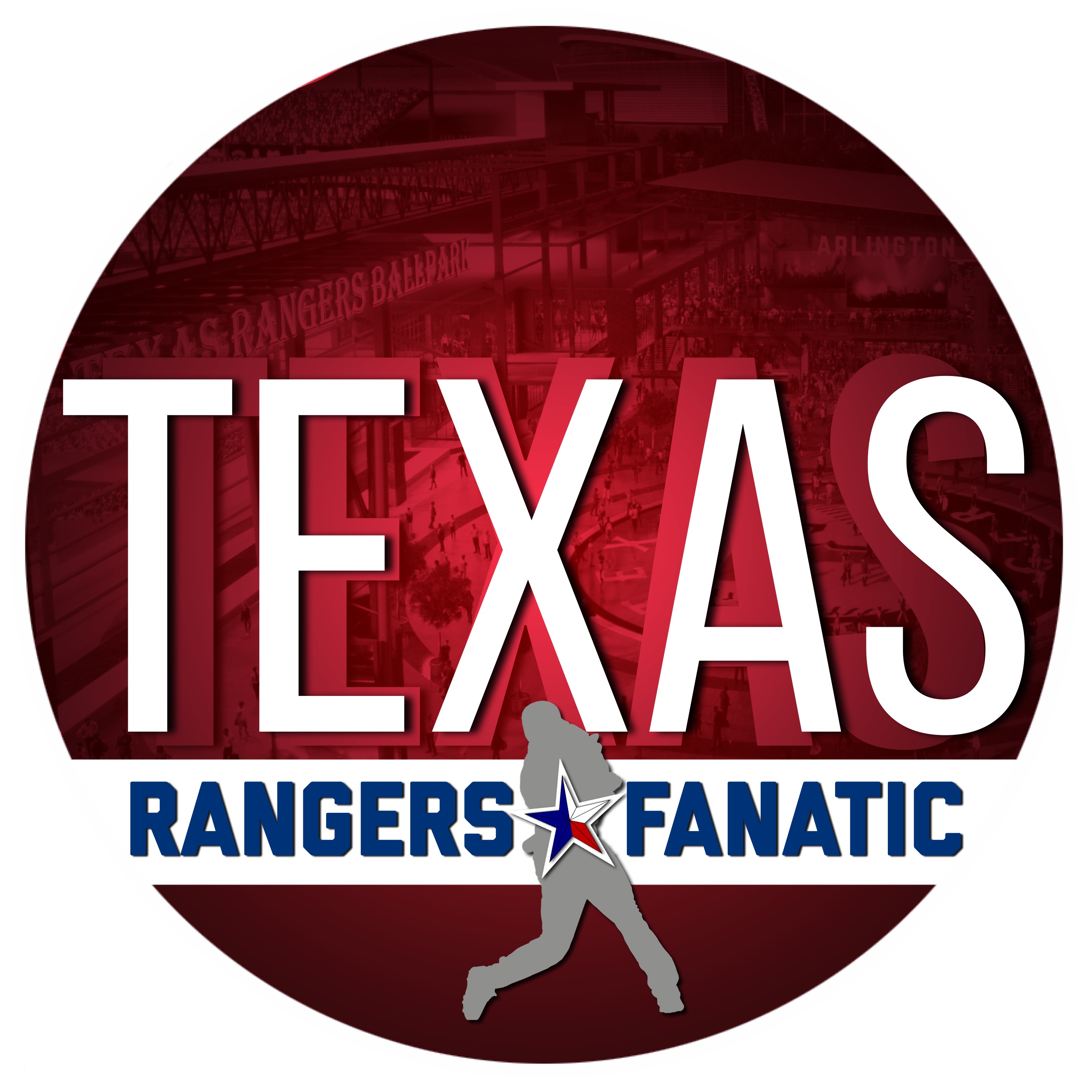 Normally at this time of year, Texas Rangers fans would be flocking to Fox Sports Southwest with regularity to watch the teams’ nightly games. Even with the delay of the season and overhaul of sports programming as a result of Major League Baseball’s pause on the 2020 season, some aren’t divulging from that routine.

Yesterday, the channel aired Texas’ Game 1 victory over the Tampa Bay Rays in the 2010 American League Division Series. Texas would go onto win the series and the pennant that fall, their first in franchise history.

That replay brought history to life, and surely some asked: what are they doing now? Here’s a look at what some of the contributors on that postseason roster are up to in 2020.

Elvis Andrus is currently the only Ranger on the 2020 roster. 2010 was his second full big-league season. Mitch Moreland still mans first base for Boston after departing Texas in the 2016 offseason. Chris Davis was traded to Baltimore in 2011, and rose to national prominence with a 54-homer season in 2013, only to face-plant into one of the league’s worst offensive players not long after singing a $154 million contract.

Perhaps Nelson Cruz has carved out the strongest post-Ranger career. After leaving the team in disgrace in 2013 after a PED scandal and disappointing regular season finish, he signed with Baltimore in 2014 and since then has slugged 244 homers over six years playing for the Orioles, Mariners and Twins- averaging a whopping 40 per year.

Justin Smoak was a highly-touted prospect in Texas’ system that year, and was ultimately what moved the needle on the July Cliff Lee acquisition from Seattle. Smoak has stitched together a solid career- he signed with Milwaukee in the offseason, and made the All-Star team in 2017 with Toronto. 36-year old infielde Andres Blanco signed a minor league deal with Milwaukee over the offseason. Derek Holland is still clinging onto what’s left in his career- he signed a minor-league contract with Pittsburgh for 2020.

Relievers Darren O’Day and Tommy Hunter, who both played small roles with the 2010 team, are both currently signed to National League clubs, pitching for the Braves and Phillies respectively.

Michael Young has risen to Rangers immortality after retiring in 2013. He took on a front office role in 2016, and even became the fifth Ranger to have his number retired in 2020. Aside from Young, pitcher Cliff Lee perhaps was the biggest name on that club. Texas swung a deal for the lefty from Seattle in the aforementioned trade, and it helped push the club to a division title down the stretch. Lee pitched four strong years after returning to Philadelphia in the 2010 offseason, retiring in 2016.

Ian Kinsler was traded to Detroit for Prince Fielder in 2014, and after initial animosity between he and Texas, is likely the next Ranger to be honored in the team’s Hall of Fame. He put together a solid final stretch in his career, winning a world series with Boston in 2018 after solid postseason contributions. He played as recently as last year with San Diego and has since joined their front office. Vladimir Guerrero played one more MLB season with Baltimore in 2011 after a strong campaign with Texas,

CJ Wilson and Josh Hamilton both had awkward exits from Texas. Both left for division rival Los Angeles in the 2012 offseasons. Wilson put together four mediocre seasons with the Angels and retired in 2017 to pursue his racing career. Currently, he is the general manager of the Porsche Fresno racing team.

Hamilton returned to the team in a 2015 trade and repaired the relationship despite a minimal on-field impact due to injuries. Unfortunately, his off-field issues continue to plague him- he was indicted in early April on a felony charge assaulting his oldest daughter.

Other key contributors include Colby Lewis, Neftali Feliz and Matt Harrison. Lewis pitched with the team through 2016, and currently serves as a special assistant to general manager Jon Daniels. Texas attempted to move Feliz, the 2010 AL Rookie of the Year, after a 40-save season to the starting rotation, and it failed miserably. He was never the same after several elbow surgeries, and although technically not retired, hasn’t pitched in the MLB since 2017 with Kansas City. Harrison was traded to Philadelphia as part of the Cole Hamels trade in 2015, but never played a game with the Phillies, and is currently an organic chicken farmer in North Carolina.

Stars of the screen

Darren Oliver, David Murphy and Jeff Francouer all currently serve in broadcast roles. Oliver serves as an analyst for FSSW’s pre and post-game coverage of Ranger home games. Murphy fills the same role for road contests. Francouer, an Atlanta fan-favorite, currently fills in as a color commentator on select Braves broadcast on Fox Sports South. He even served the same role on TBS’ broadcast of the 2019 National League Wild Card game.

The 2010 Rangers roster is littered with Major League coaches. Bench Coach Clint Hurdle was hired by Pittsburgh in the offseason, and was one of the league’s longest-tenured managers before resigning his post in October.

Manager Ron Washington resigned his post amid questionable circumstances in 2014, and has bounced around the league as a third-base coach, serving that post with Oakland from 2016-17, and Atlanta since 2018. Pitching coach Mike Maddux serves the same post for St. Louis, and still is highly regarded after earlier stints with Washington.

Names you might’ve forgotten about

Many Rangers fans forgot him, but amazingly, 38-year old first baseman Jorge Cantu still plays professionally in Mexico after a stint in the Korean Baseball League. Texas traded for him in July to platoon with the then-rookie Moreland. Catcher Matt Treanor is still married to volleyball star Misty-May. They have three children. Pitcher Mark Lowe played as recently as last year with the independent Sugar Land Skeeters.