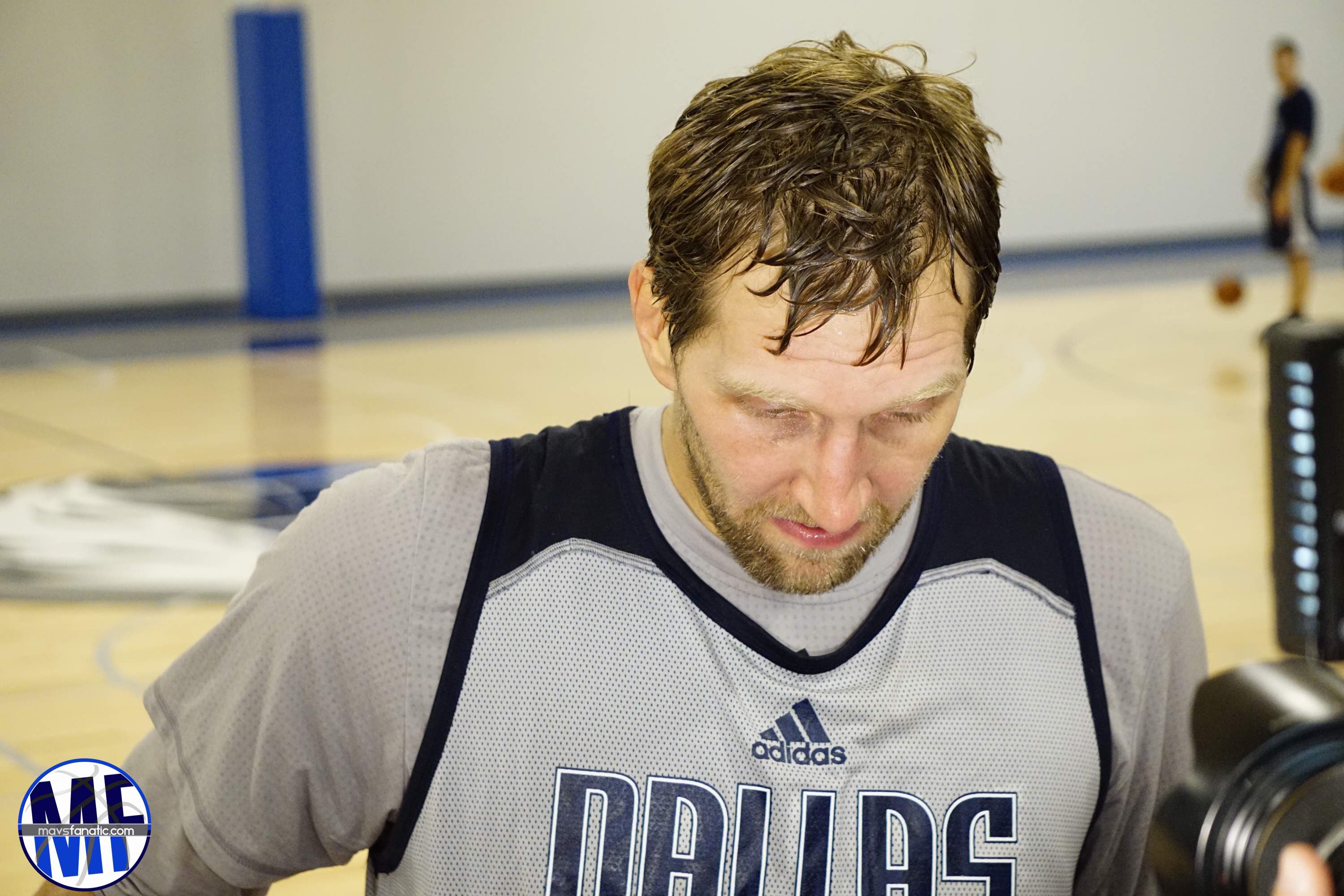 Could 2017 Be Dirk Nowitzki’s Last Year?

Could 2017 Be Dirk Nowitzki’s Last Year?

Through 26 games this season, the face of the Dallas Mavericks has played a total of just 131 out of a possible 1,248 minutes. It’s becoming apparent now, more than ever, that the end is near for 13-time NBA All-Star and 2011 NBA Champion Dirk Nowitzki.

“If things don’t go so well and it hurts everywhere, it could be that 2017 will be the end,” Nowitzki told German magazine Sport Bild.

Nowitzki had previously said he’d like to play out the remaining years of his contract and finish his historic career with two decades with the Mavericks, but a persistent right Achilles issue just might force him into an early retirement.

“Actually, my plan is to complete the 20 years and play for Dallas until 2018, but just because I have signed a two-year contract doesn’t automatically mean that I will play for two years,” Nowitzki said. “It could happen next year.”

In just five appearances this season, the 38 year-old German has struggled. He’s averaging his lowest points per game since his rookie season at 12.2 while shooting a career-low 35.8 percent from the field.

While he signed a two-year, $50 million contract this past summer, he has little incentive to rush back onto the court for the league-worst 6-18 Mavericks.

“We certainly hope he can get back into practice,” head coach Rick Carlisle told Star Telegram. “But I don’t know of any definites. There’s nothing imminent. There’s no stopwatch ticking.”