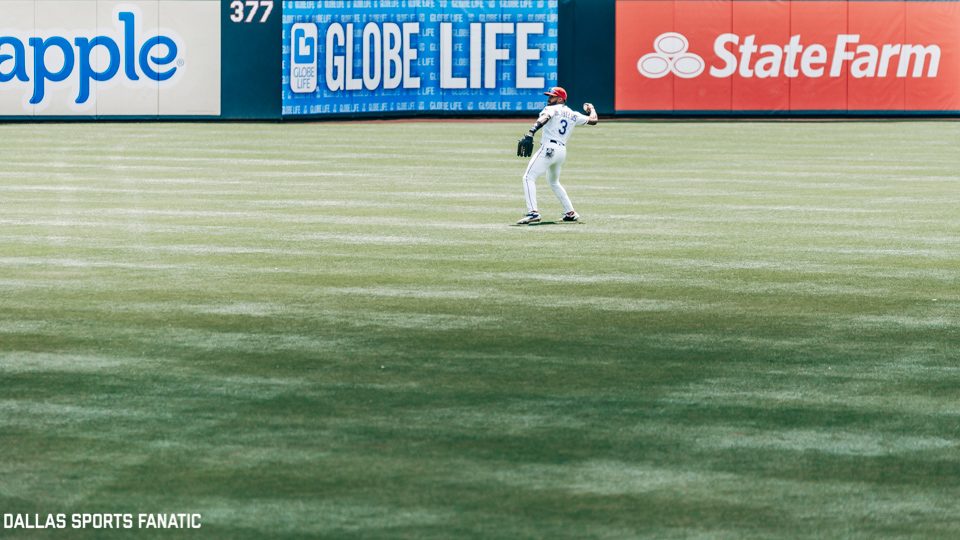 2018 Draft will be key in Rangers’ rebuild

2018 Draft will be key in Rangers’ rebuild

For a franchise and fan base that has seen seven winning seasons in the past decade- a difficult time has come- time to admit the Texas Rangers have committed to a firm rebuild.

After consecutive American League West division titles in 2015 and 2016, the team entered 2017 expecting to at least contend, but a seesaw campaign that saw Texas toil around the .500 mark was the first sign to start a rebuild.

After losing significant talent in the offseason paired with perhaps missing out on acquiring even more, the Rangers entered the 2018 season with limited expectations. Currently sitting 12.5 games back on June 1, the team has lived up to that billing.

Well on their way to consecutive losing seasons, Texas will look to this season to acquire and evaluate young talent, barring a magical late-season turnaround. They’ll have a tangible opportunity to add young talent with the 2018 MLB First-Year Player Draft, beginning on June 4.

Even with the team’s success over the past decade, drafting has been Texas’ most significant struggle. Only one of the team’s first round picks over that time span- Joey Gallo, drafted 39th overall in 2012- is currently on the Rangers’ active roster.

Many overlook the importance of the MLB Draft, especially when compared to proximity of the NFL and NBA drafts, where there are significantly smaller roster pools, and high-profile amateur players have a chance to make an impact on the roster in their first year. It’s still important to draft MLB talent, evidenced by the draft success of current contenders.

Alarming as Texas’ struggles are, it’s important to note that Texas has flipped multiple first-round picks multiple times in betting on themselves and giving up prospects for major league-ready talent in an effort to make a run at the World Series.

For example, 2012 first-round pick Lewis Brinson has reached the majors- but with Miami via Milwaukee- after he was traded to the Brewers as part of the Johnathan Lucroy deal in 2016.

Obviously, not every draft pick will hit. Furthermore, success in the draft is not defined by the success of first-round picks. Nonetheless, if Texas wants to rebuild quickly, it starts with the draft. Texas must prioritize thoroughly scouting first-round talent, while also hanging onto it to re-establish its success of the past decade.