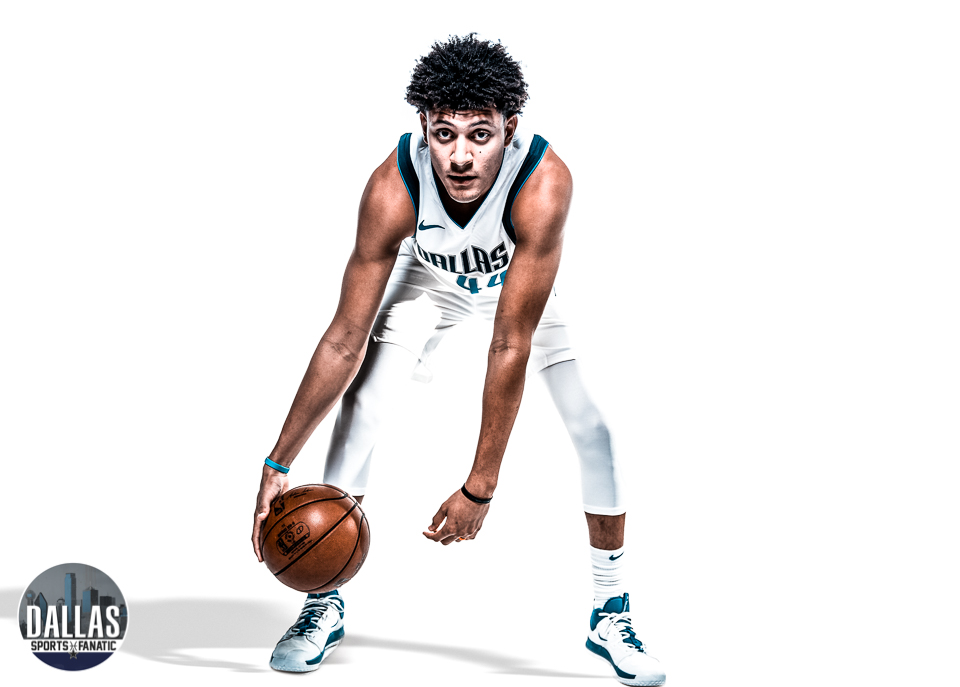 If it feels to you like this season is important for Justin Jackson, you are not alone.

As the 6’8” scoring forward heads into his third NBA season, he enters with more questions than answers. Set aside the well attested fact that he is a world class human being and all around nice guy, the questions that loom large all have to do with how he contributes to winning basketball.

“What role does he fill?” “Can he do ANYTHING other than score?” “Will he take a step this season?”

These are the questions we’re all asking. So let’s take a stab at answering them.

What role does JJax fill?

First off, we know he can help an offense. Last season in his sophomore campaign, he put up an offensive rating of 117 points per 100 possessions, which ranked him highly both on the Kings and the Mavericks roster where split the season. But perhaps worth noting, in his 29 games with the Luka led Mavericks, he posted a 121 offensive rating, which placed him 2nd on the Mavs only behind Dwight Powell’s ridiculous offensive output of 135 per 100. 29 games isn’t enough to fully bank on for future production, but it is also too many games to simply be ignored.

The Mavs ranked 21st in the NBA in scoring last season, and while we can reasonably expect progress this year, Jackson was an offensive bright spot. And it’s undeniable that when Jackson landed in Dallas, he immediately clicked with Luka.  If there is a reason that won’t continue, I’m not sure what it would be.  The role I’m suggesting for JJax on this Mavs squad is that of either 5th starter or 6th/7th man. Someone who can be expected to hit shots consistently while the opponent’s defensive attention is primarily focused on elsewhere (Luka and KP).

Can he do ANYTHING other can score?

Here are some sobering stat bombs: last season, Justin had a lower total rebounding % than J.J. Barea, lower assist % than DeAndre Jordan, and a lower block % than Jalen Brunson, Devin Harris, and Trey Burke! Simply put, as you analyze numbers, he doesn’t currently do much well other than put the round ball through the round rim.

On the positive side, the scoring skill he does have is extremely valuable. In Dallas, he put up a 58.4 TS% (very good) & a shot 37.2% from 3pt. Another valuable quality is that he makes quick decisions. In prior seasons we all remember watching Wes or Harrison pound the rock, chew up clock, and stifle offensive flow. But Jackson is a quick decision maker whenever the ball is in his hands whether he shoots, attacks, or passes. But whatever he does, he does it quickly. The ball almost never “sticks” in his hands, and in Coach Carlisle’s system, that is extremely valuable. Along with that, he also never turns the ball over. *He led both the Mavs and the Kings in turnover % last season.

Will he take a step this season?

Is Jackson a finished product? After all, he’s a four-year college player and is 24-years-old, what else should we expect to see from him? It’s an important, but difficult question. We can’t know with any certainty if he have any significant leaps or progress yet to take, but here is what I do know:

These are some of the reasons that I am hopeful that this season will be a productive step forward for Justin Jackson. I know he has plenty of skeptics, and those doubters express logical concern, but I’ve unapologetically claimed a spot on “JJax Island”, join me now while space is still available.