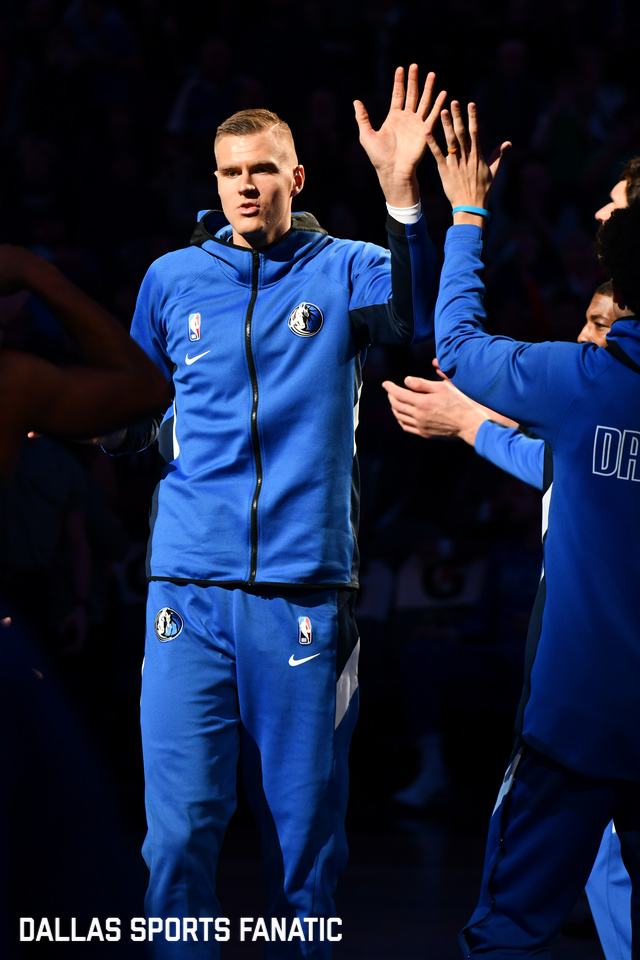 Kristaps Porzingis is a huge difference maker for this team

A quick glance at KP’s box score and you might wonder what I’m on about.

But a deeper look at the tape will show you what a difference he can make on the less glamorous end. During the game-clinching fourth quarter run, his activity, length, and athleticism altered several Phoenix possessions that allowed both Hardaway and Luka to put the game to rest on the offensive end.

His rim protecting and presence gives the team a dimension they’ve never had before. Coach Carlisle is certainly scheming to it.

Coming into a matchup against the ultra-physical Aron Baynes, one might be justified in feeling concerned about KP getting bullied. Not the case yet again, as he finished with 13 boards, grabbing several of them while walling Baynes off in critical moments. He’s now averaging a career high 9.2 per game.

The shooting woes are surely frustrating. But the one thing we knew about KP, was that he could score. That will come. But the fact he’s impacting other areas of the game is very encouraging.

The Tim Hardaway Jr. code has finally been cracked

The first 13 games of the year for him were mired in poor shooting, awful shot selection, and lackadaisical defense.

He was shooting under 30% from three and sub-40% from the floor after the Spurs game a little over a week ago.

Since then and most notably since he was moved into the starting lineup, he’s been excellent. He’s hit 16 or more in 4 of the last 5, topping out at 31 against Houston last Sunday. The efficiency has also been through the roof, a rarity for THJ.

There are likely several reasons for this. Maybe a change in mindset, a boost in confidence, or something else…But the obvious one would be that he gets to play with Luka.

Instead of hunting shots with the ball, he can hunt them without it, naturally improving the quality of the looks he’s getting.

His emergence as a third clear starter is a game changer for this team. He needs to continue this level of play.

Admittedly I had my questions about this after the beatdown at the hands of the Clippers.

Tonight it looked like we were headed for a similar result. After an easy first 18 minutes of the game, Phoenix began to muck the game up, Baynes and Rubio in particular.

But after going down 71-63 midway through the third, the Mavs punched back. Luka got aggressive, they upped their team wide intensity, and finished possessions with tough rebounds in traffic. All of it translated to the game being tied heading into the final frame, one where the Mavs comfortably pulled away with more of the same.

This game was a terrific response to what transpired on Tuesday.