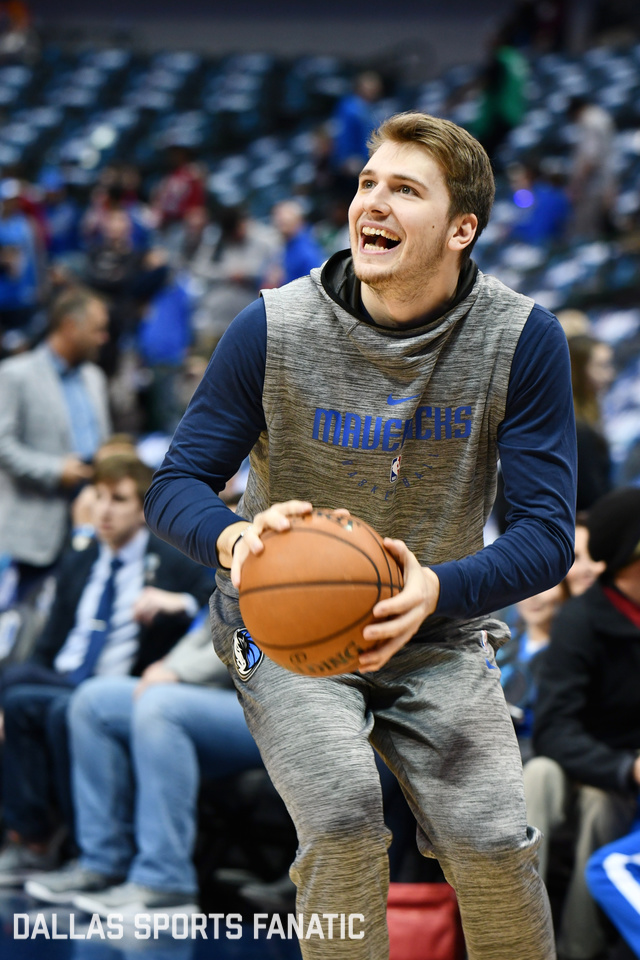 3 Takeaways from the Mavs blowout of the Magic

3 Takeaways from the Mavs blowout of the Magic

Jalen Brunson was a steal

Is it too early for this type of sweeping declaration? That’s very possible. But after his last two performances, it’s hard to not be sipping the Brunson kool-aid.

He picked up right where he left off after Saturday’s highly efficient performance, converting his first 6 shots from the field and playing turnover free basketball. Exactly what the Mavericks need from their second round rookie on spot start duty.

“He plays a very steady game. He plays a very mature game for a player in his first year in the NBA.” Coach Carlisle said of his rookie point guard. “I really like how he fits with that group (the starters). They moved the ball beautifully tonight, we didn’t make every shot, but the ball movement was very good.”

There really is something to be said about Brunson’s ability to stay ready despite being out of the rotation. It speaks to his professionalism and experience, even at such a young age.

“He’s a professional.” Guard Wesley Mathews said of Brunson’s ability to always be ready. “That’s what you ask for, he is one of those guys that’s been in college for a few years, so he has that little extra maturity about him. And he comes in, he works everyday and he pays attention, and it’s showing and it’s helping us.”

He might not have to worry about the whole “staying ready” thing if he keeps this level of play up. He’s becoming increasingly harder to ignore.

This is not to disrespect the Mavericks and what was a solid performance. But my goodness, the Magic posed absolutely zero threat in this contest.

They weren’t moving the ball, they didn’t really compete defensively, they played with little to no energy, and their shooting was horrendous.

I’ve been following along with the standings, and seeing the Magic 8th in the Eastern Conference surprised me. I was looking forward to seeing where they had improved so much from a year ago, an also getting a look at prized rookie Mo Bamba.

Unfortunately, I got neither. It was an all-around terrible performance from Orlando, and Bamba never even saw the floor.

Objectively, the Mavericks are a better basketball team, so a win is not surprising. but I did expect at least some fight from an underdog Magic team.

Rick Carlisle is no fun

Hear me out: Rick Carlisle the coach? Fabulous.

But Rick Carlisle the valuer of narrow Triple Doubles in blowout victories? Terrible.

It became apparent early in the third quarter that the Luka had a chance to nab his first career triple double, and the guys on the floor, Luka in particular,  were playing to that. I even think I saw DeAndre Jordan, famously protective of his rebounds, allow Luka to snag a few to pad his numbers.

When he checked out for his usual rest late in the third, he had collected 7 points, 11 rebounds, and 9 assists. But with the game being so out of hand already, there was real mystery about whether or not he would see the floor again to finish the job.

“Real mystery” may seem a bit ridiculous, but this game was incredibly boring. We had to find a storyline somewhere.

And as you might expect being the funsucker that he is, Coach Carlisle never let his rookie see the floor again, leaving him agonizingly close to his first superficial benchmark of collecting double digits in three statistical categories.

Here’s to the Atlanta game being much more entertaining…