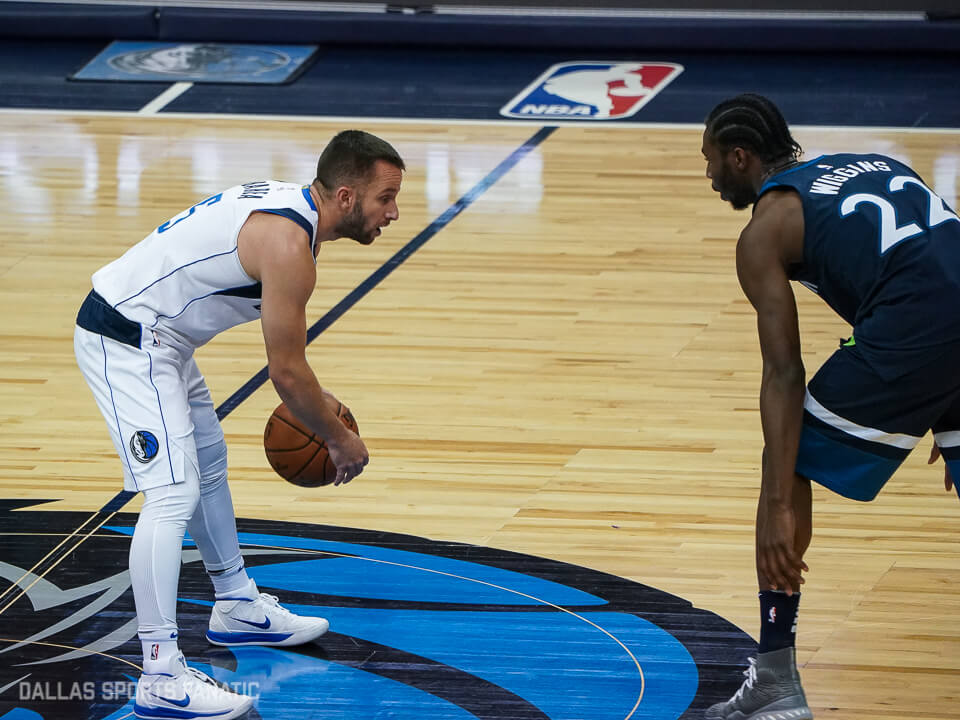 5 things we learned from the Mavs thrilling victory against Timberwolves

5 things we learned from the Mavs thrilling victory against Timberwolves

Game number two of 82 is in the books as the Mavs notched their first win of the season with a thrilling 140-136 game against the Minnesota Timberwolves as Dennis Smith Jr. hit the game-clinching jumper with under a minute to go.

Now, I’ve been to quite a few Mavs games in my years and I can say that it has been a long time since the MFFL’s have cheered as loudly as they do for Luka. His 15 point second quarter was the spark that the Mavs needed after allowing a 46 point first quarter to Minnesota. Finishing with 26 points and six rebounds with four makes from downtown, he showcased his fluid handle and shotmaking ability throughout the second and third quarters. It’s only game number two of his young career but Luka has already won over the hearts of Mavs fans worldwide.

Who would’ve thought after the summer of 2015 that the Mavs fans would fall in love with DeAndre. His energy and defensive presence has been evident through the first two games. DJ dominated the game with 22 points and 10 rebounds. His five blocks ignited the AAC crowd along with his precision on the offensive end around the basket. “Everything he does is infectious. He goes out and gets five blocks. That’s his big energy boost for this team,” Dennis Smith Jr. said of DeAndre. “He does that with his play. He does that vocally. He’s a great leader for this team.” DJ’s play will be vital to the Mavericks as they hope to find themselves back into the playoff picture this season.

Offense is the best defense

Through two games, Dallas hasn’t proved themselves to be a defensive powerhouse by any means. But, let’s take a look at the rest of the league. Through the first five days of the season, teams across the league are scoring at an all-time rate. Scoring 140 points tonight isn’t something that’ll happen every night but this offense is built to score. Though DeAndre’s presence inside has been noticeable, the overall team and perimeter defense needs some help. But as long as the Mavs are scoring at this high of a clip, they might be in luck. Not sure if Jerry Jones would lend Demarcus Lawrence or Byron Jones to the Mavs for a few games but making that phone call wouldn’t hurt.

Death, taxes, and J.J. Barea adding a spark to a dull Mavericks offense. Over the years, Carlisle and company have always been able to count on J.J. to lead the Mavs bench unit when the team is in need of some life. Tonight, was no different as Barea took control in the first half to help bring the Mavs to a tie at halftime with the help of Luka and Dwight Powell. “He’s the best player in the league pound-for-pound. He does everything you’d want from a point guard to help his team win,” Dwight Powell said about J.J. Barea.

As excited as MFFL’s were to start the season after acquiring Luka and DeAndre, that excitement should remain just as high, if not higher after tonight’s victory. Adding two big pieces to the starting lineup, plus Dirk and HB being shelved with injuries, it’s not shocking that this team has gotten off to an inconsistent start. But, it’s only the first two games! And after an impressive victory tonight, though defensively it wasn’t ideal, the future is bright with Dennis and Luka at the forefront.