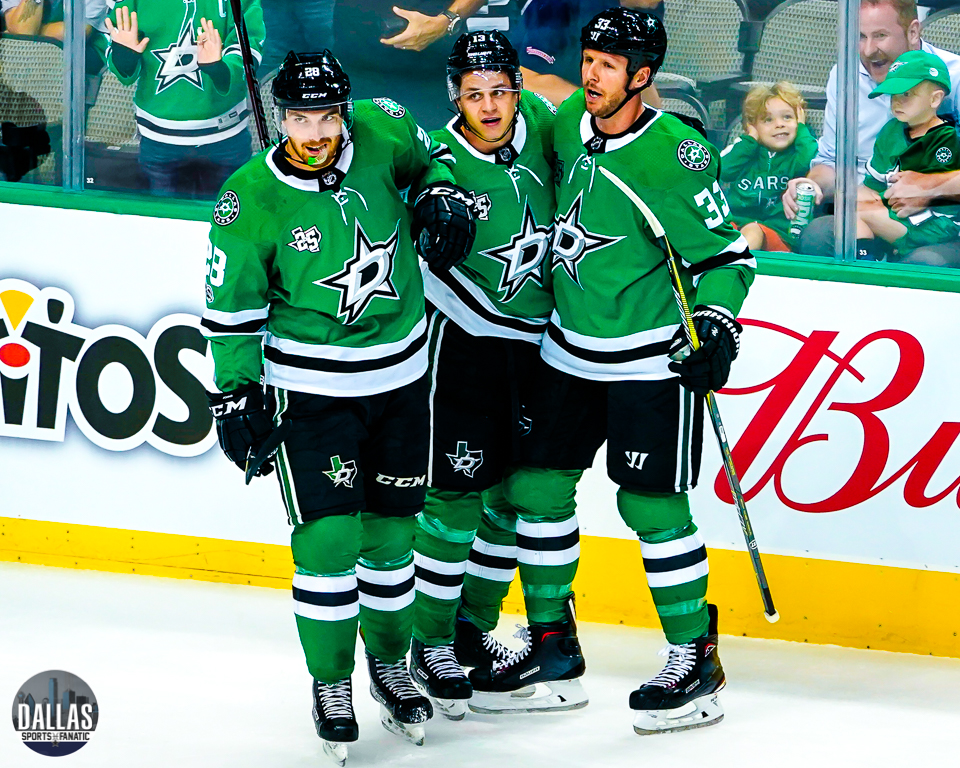 5 Things You Should Know before the Stars’ Season Opener

5 Things You Should Know before the Stars’ Season Opener

The Dallas Stars are just days away from renewing their quest for the Stanley Cup, a prize they have not won since 1999. Dallas opens up the 2017 season against the NHL expansion franchise, the Vegas Golden Knights, at the American Airlines Center on Friday.

After the offseason that the organization had, expectations are high in the DFW area.

Let’s take a look at five things that every Stars’ fan should know heading into the season opener.

Anyone who paid attention to the Stars’ last season (or the past few seasons) have seen a defense on the ice that was the weakest link in a talent filled roster. Defensively, Dallas ranked 29th in the NHL in goals allowed, and last in the league in penalty kill percentage a year ago, and had multiple holes that needed addressing.

The problem was deeply rooted in the lack of defensive depth, the reliance of an offense that could just ‘outscore’ defensive inefficiencies, and the inconsistencies of the goaltender in net.

Well it’s safe to say that those different spots were tended to during the offseason. General Manager Jim Nill started his defensive overhaul with the man in charge, hiring Ken Hitchcock who is known to be a defensive mastermind.

Other than the coach, Nill also traded for the veteran Ben Bishop to secure the problem in goal, and Marc Methot to beef up the Stars’ blue line.

But despite these changes, it will take some time to see defensive improvement. A team does not go from being the worst defensive team in all of hockey to being a perineal power because of a few additions.

Give it some time, the moves will work out and the Stars will NOT be last in the NHL, but they won’t be the best either.

This will be the seventh season in a row that the Stars have opened up their season in the American Airlines Center. In the previous six season openers, Dallas went 4-1-1 with their only loss coming against the Florida Panthers in 2013.

However, the biggest story line for this season opener is that it’s the first regular season game in Vegas Golden Knights history. Thus, the first game of a newly born franchise the NHL has seen since 2000.

It’ll still be a home game and the advantage will lean towards the Stars. But national eyes will be on how the newest professional sports franchise in the nation will do in their opener.

Last season, the inconsistent goaltenders was an easy selling point for Dallas critics as the team juggled between two fringe starters. Part of the issue was not the goalies themselves, but instead the lingering thought that the goalkeeper in net

Then, the addition of an elite veteran like Ben Bishop was supposed to help Stars’ fans sleep at night…until the preseason.

Now, we all know it’s just preseason. But the numbers are glaring.

Despite these numbers, Lehtonen has said that he is ready to accept the role as the backup behind Bishop. But with the way he has been playing, you can expect Bishop to be looking over his shoulder soon.

Newly hired skipper Ken Hitchcock is exactly what the Stars need heading in to such a crucial year like this one.

Over his career, Hitchcock is a defensive-minded coach and is 781-474-111 in charge. A career .606 winning percentage that is built upon the foundation of a winning system that has never been below .500 with an organization in his career.

Hitch is the centerpiece behind all the expectations as he hopes to deliver another Stanley Cup to Dallas like he did in 1999.

The Stars have always had a certain fan base that is based around a certain niche of sports fan. But as this team has addressed the issues that could make them a favorite to win a championship, it’s time to take recognition of what’s possible.

If you aren’t on the bandwagon, with a team and organization that has done their job by improving in areas that needed to be, then don’t be parading in the streets if they bring home lord Stanley’s Cup in June.