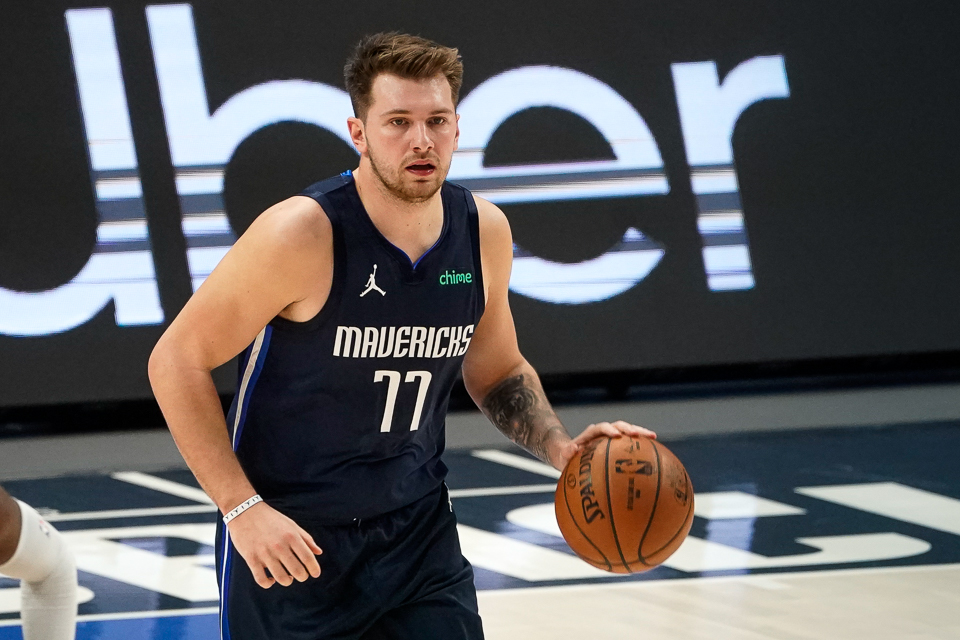 A couple of takeaways as Luka sinks the Celtics

A couple of takeaways as Luka sinks the Celtics

Stop me if you’ve seen or heard that before.

Luka conjured memories of his now iconic Game 3 dagger against the Clippers tonight. This time, he decided he would make not one, but TWO of those shots.

His 31-10-8 performance is pretty standard for him, another example of his ridiculous talent. But his knack for the theatrical, that’s what makes him so special. That’s what will endear him to Mavericks fans for years.

”Luka is a rare breed of a player,” his head coach said postgame.

He is right. So Enjoy this kid while we’ve got him…players like this don’t come around very often.

He needs a legit co-star

Disclaimer: This isn’t a slight to Kristaps. At least it’s not intended to be.

But against disciplined, well-coached teams like Boston, this type of stuff shows up. Especially when they have good defensive wings on top of it.

Teams divert all of their defensive attention to stopping 77. Their bigs are up on screens, Their help-side defenders are sliding over early, etc… It’s a super aggressive scheme that can be exploited with a dynamic P&R partner or explosive complementary scoring options.

The lack of that on the Mavericks roster was painfully apparent tonight. Boston was able to successfully corral Luka for much of the night, likely the top priority on their gameplan.

Now, he still torched them. That’s what generational talents do, but imagine what he could do with a running mate who is just as dynamic.

Brunson, Hardaway, and evening Richardson can really help, but those guys are supporting pieces. Not the main attraction.

The front office needs to rectify that.

The Mavericks have to do something to close games better.

This might be one of the few things everyone can truly take blame for. The front office, especially the coaching staff, and even their best player. They’ve all got a hand in it.

And while this game will be remembered for Luka’s breathtaking heroics, it can’t be lost how poorly the Mavericks managed the end of that game. Stagnancy on offense, mental errors, inability to make shots, poor shot selection, etc..

It’s a story that’s all too familiar. While they’ve been better this year, the only place to go was up. And it’s something that needs to continue to improve for this team to reach the top.