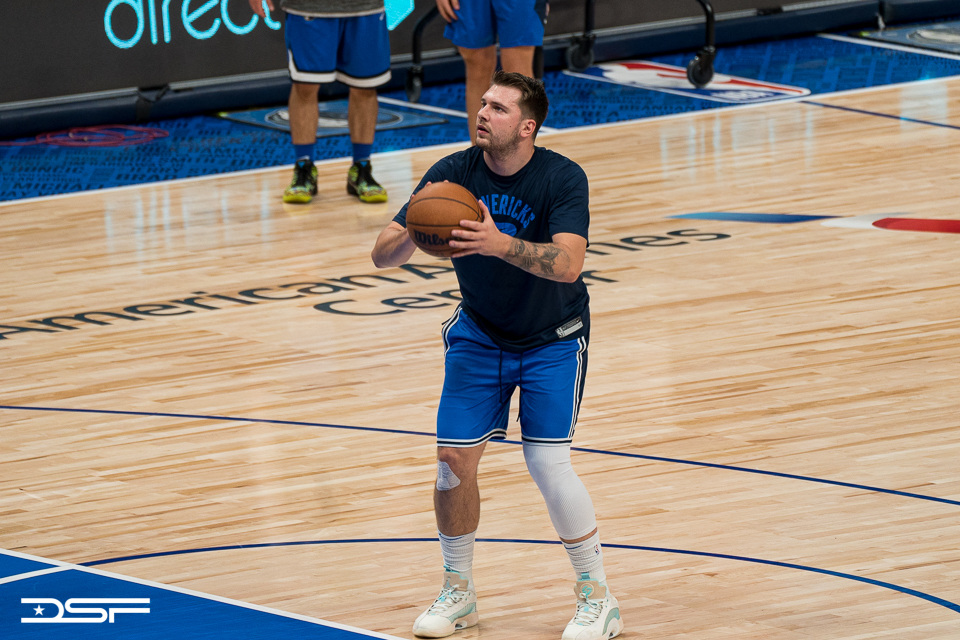 A couple of takeaways as the Mavs beat the Kings

A couple of takeaways as the Mavs beat the Kings

This game was set up to be a Mavericks loss. It was their third game in four nights, they had an early 2:30 start time, and were playing a surprisingly feisty Kings team.

It was easy to see this one not going their way, but no thanks to their offense, it did.

The Mavericks winning games with their defense? What alternate reality are we in? It’s still early and plenty is to be revealed, but this might just be the identity of your Dallas Mavericks.

It’s a testament to the new staff and the guys buying in. If the offense ever catches up, they could really have something.

Frank Ntilikina has earned his place in the rotation

Frank Ntilikina has comfortably been one of the Mavericks five best players this season. That is both a surprise and concerning trend.

Regardless, he has solidified his place in the rotation through six games. What he lacks in dynamic offensive talent, he more than makes up for with smarts, defensive acumen, and pure effort.

Both he & Brunson have given the Mavs huge boosts throughout the first six contest and they generally have a strong fit. They’ll need to keep it up if the Mavs want to keep winning.

This should be Luka’s default setting

Luka, like many other stars across the league, is in a brutal shooting slump. Free throws aren’t going in & his three-point attempts aren’t even close.

Understandably, that has frustrated him at times. And it has heavily impacted his play.

But like a true pro, Luka adapted. Almost everything early in this game was at the rim. Whether it was post-ups, drives, P&R, etc… Luka was aggressive early and often. It set the tone for a good afternoon.

He was still miserable shooting the ball (1-7 from three, 2-6 from the line), but if he approaches every game this way, that stuff will fall in line.