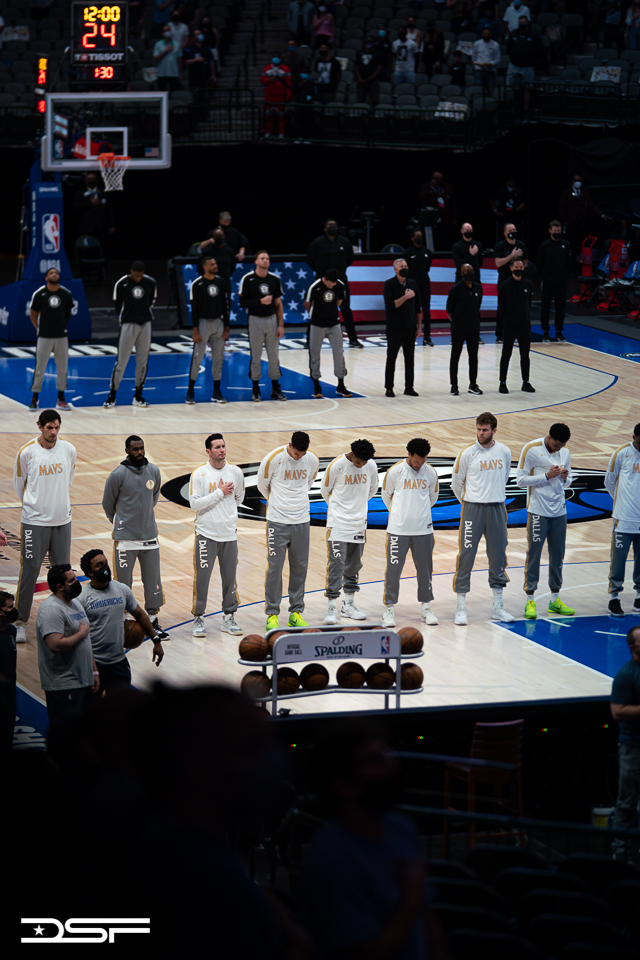 A couple of takeaways from the Mavericks victory over the Raptors

A couple of takeaways from the Mavericks victory over the Raptors

Look, the game certainly didn’t go as planned. The Mavericks had to hold on for dear life against what was basically the Raptors G-League affiliate.

It was annoying, but they ultimately reached step one of their goal: clinch the postseason. And considering where they were back at the start of February, that’s a pretty significant milestone.

It’s a testament to not only the talent of the guys on the roster, but their character as well. 9-14 to top 6 Western Conference playoff team? Impressive. They deserve a night to celebrate and a pat on the back.

Its undoubtedly been a brutal season. 72 games crammed into only a few months, endless back-to-backs, Covid outbreaks, etc.. No doubt, your Mavericks have been through a lot.

Its clearly taken a toll, especially on Luka who has been run ragged. But the beauty of having your ticket punched and avoiding the play-in? Extra rest! The Mavericks would certainly be wise to sit all their highest minute players on Sunday in Minnesota. Not only to they deserve it, but they need it.

The NBA has stretched these guys their physical limit with what we will call an “ambitious” schedule. They’re just going to have to suck it up for the final night of the season. They want drama, but the Mavs need to get their guys right for the postseason.

Clippers or Nuggets…Who do you want?

We are unsure of who the Mavericks first round opponent will be. All we know at this point is it will be the Clippers or Denver Nuggets.

Both of those teams are terrific and Dallas would certainly have their work cut out for them. Personally, I see Denver as the more ideal scenario. The Clippers barrage of defensive minded wing players tends to really disrupt what the Mavericks hope to do on offense.

But Denver, while injured, still brings arguably the most unique offensive weapon in the NBA to the table in Jokic. Couple that with a deep & talented roster and you’re going to have your hands full.

Lots still left to sort out as we move towards the season finale.