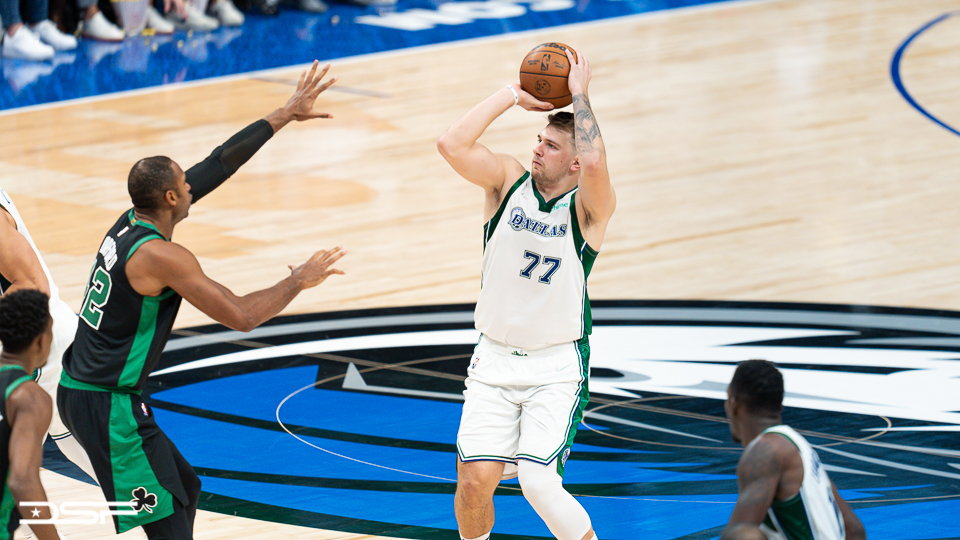 A couple of takeaways from the Mavericks win over the Clippers

A couple of takeaways from the Mavericks win over the Clippers

The Mavericks had this game completely locked up when they found themselves up ten with roughly three minutes left to play.

But, as we’ve seen over these last few seasons, things got a little hairy. Not on defense though, this time on the other end.

They had about a four possession stretch where they just completely dribbled the clock away and burped up a bad shot, allowing the Clippers transition opportunities. Sprinkle in some questionable reffing & a miracle shot by Paul George and somehow this thing wound up in overtime.

Now, credit to the squad for wrestling the game back in OT and thankfully they can make these corrections after a W, but they have to avoid falling into this habit.

We’ll see how they look in their next crunch time opportunity.

This KP is a game changer

Disclaimer: “This” KP, whatever that means, can go away at any moment. Whether injury or just general inconsistency, we know that all too well.

However, if he keeps this up? That completely changes the calculus of this season. He’s scoring at all three levels, drawing fouls, protecting the rim, etc…

This is the unicorn that we were promised and man it’s beautiful to see.

Can he keep it up? Let’s cross our fingers and hope so.

The Mavericks so badly missed their superstar the last three games. They played reasonably well against some stiff competition, but ultimately ran out of steam late in games.

Contrast that to their shot quality tonight with Luka on the floor in high leverage moments and his impact is obvious. A player with his scoring gravity & playmaking prowess is the ideal hub in late game scenarios and it showed tonight.

It wasn’t his best statistical performance, but the boogeyman was back to take down the Clippers yet again.