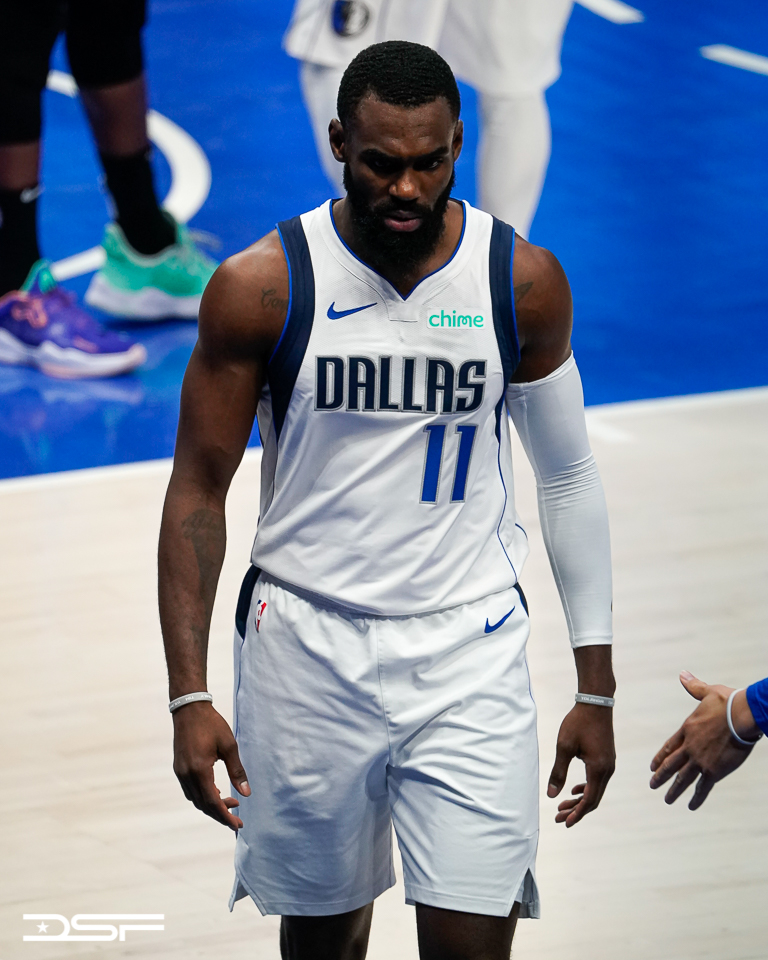 Flush it & move on

There aren’t many silver linings when you get blasted in the playoffs. Games are too important to even comprehend a beat down like this.

But the fact of that matter is, this is a best-of-three now. And I know fans probably don’t want to heat it but that’s a manageable proposition. At least to force a Game 7 where anything can happen.

Its really important that the team realizes that. The points don’t carry over. It only counts as one game. They’re still in there, they just have to correct mistakes.

They have to clean up the mistakes defensively

Okay so this obviously goes without saying. The Mavericks have played some truly awful defense during these last two home games. And to be frank, they cannot guard this team, their stars in particular.

However the breakdowns have been so excessive, it’s allowing the support players to get going. The Marcus Morris, Reggie Jackson, & Nic Batum’s of the world. George & Leonard are tough enough to deal with, you certainly can’t have the other guys being a thorn in your side.

If the Mavs can get that even a little under control, they will give themselves the best chance to win a critical Game 5.

This seems pretty basic, but it’s held true. The Mavericks absolutely have to be hot from three to beat this team. They were in Games 1 & 2 and they won on the road. Games 3 & 4 they cooled off & lost.

The margin for error is just not there for them. They have to play damn near perfect games to win. Obviously, they can. It’s just going to be hard

We’re not delusional over here. The Clippers have hopped back in the driver seat. That’s disappointing, but the series is not over. We will see you on Wednesday for Game 5.