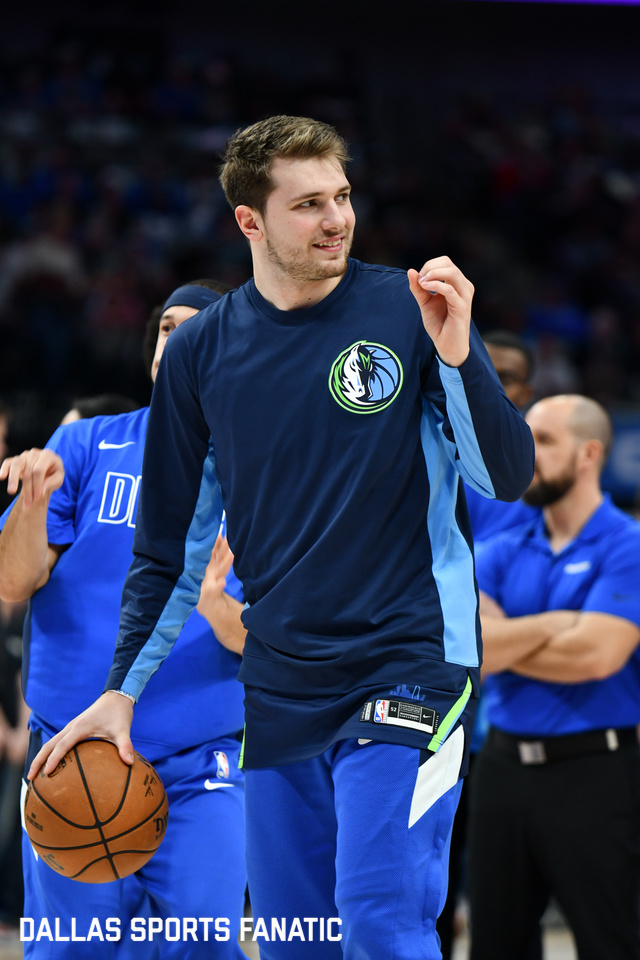 All we can do with KP is wait

It’s got to be agonizing  for fans to be strung along like this. They were given a glimpse of what this team could be with him and it’s been ripped away without explanation.

“Knee soreness” is hardly concrete. I’d argue such a vague, nonchalant determination breeds more angst than it does soothe.

According to ESPN’s Tim Macmahon, KP sitting out tonight’s game was just more “playing it safe.”

Nine games? For knee soreness? That doesn’t make sense, but what are fans to do? The team isn’t going to relay that type of information for competitive advantage purposes, however silly that sounds.

Unfortunately, all fans have the power to do is sit tight and wait. He was labeled as active, so it does seem his return will be sooner rather than later. Given KP’s history however, Mavericks fans would be wise to prepare themselves for episodes like this. The ultimate goal with him should be to have him healthy and whole going into the postseason. Nothing more, nothing less.

Maybe it’s time for Luka to leave the threes alone

It’s not a secret to Mavs fans that Luka is prone to some horrendous stretches shooting the ball. Last March was a painful example of that when Luka slashed .39/.23/.65.

Luka’s January hasn’t been quite that level of putrid, but it’s trending in the wrong direction the last handful of games. Since the Denver game last Wednesday, Luka is 5-for-28 from distance. That would be good for 17%. The free throw bugaboos appear to be back as well.

Luka is young. Good as he may be, he’s not without his flaws. The inability to shoot well consistently is his most glaring.

He is a dominant player when he puts his head down and goes to the rim. As a scorer, passer, and finisher. There should be an emphasis on those things in the short term while he try’s to regain his shooting stroke.

However, this is something that must get worked out in the long run. Against good playoff defense, he’s not going to have the freedom to run wild in the paint. He’s going to need counters to that, and a reliable jumpshot is the perfect compliment.

A productive offseason where his mechanics are fine tuned is imperative. But for the time being, it probably wouldn’t hurt to be a little more selective with the threes.

It’s not sexy, but this is a great win nonetheless

Even the best teams go through their rough patches.

The Mavericks just recently put the busiest and toughest part of their schedule behind them. It wasn’t always perfect, but they held it together and are in prime position to make a second surge.

The team is hoping this three game winning streak will be the start of that. They’ll get a chance to make it four straight with Portland coming to town on Friday, hopefully with KP in the lineup.