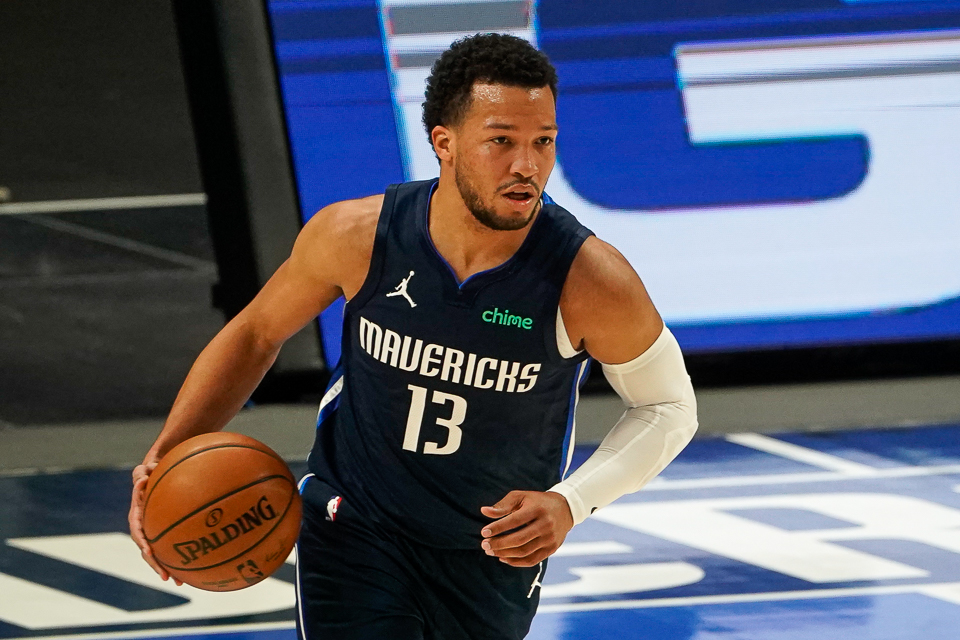 A couple takeaways from the Mavs thrilling win over the Hawks

A couple takeaways from the Mavs thrilling win over the Hawks

Say what you want, this team has heart

This would have been an easy game to fold. The late second, early-third quarter run by the Hawks that saw their lead swell to thirteen felt like the nail in the coffin.

That seems silly. A 13-point lead in the NBA is nothing. Especially against a team like Atlanta. But the Mavericks were something like 1-10 this year when trailing by double digits.

It wasn’t looking good, but as he has done several teams this year, Tim Hardaway Jr. saved their bacon. And soon after, Jalen Brunson and Luka joined him.

Before you know it, the Mavericks were nursing a lead late in the fourth quarter. One they willed to the finish line through execution and toughness.

It was and up-and-down game. And this team is clearly flawed, but they won’t go down without a fight.

These days on Mavs Twitter are tough. It’s been a difficult year with lots of bad fortune and unfulfilled expectations.

So, being upset is understandable, and fans often take that out on certain players.

Tim Hardaway Jr. & Jalen Brunson are popular in that regard. Whether it be Jalen’s mindless turnovers or Tim’s hot/cold shooting, people often go at them.

While they aren’t perfect, this game is an indication of why a lot of that frustration can be misguided. Tim Hardaway Jr. is clearly the heart & soul of this team. He’s one of the best high-volume three-point shooters in the league and his microwave scoring has saved their bacon more times than once this year.

Brunson has blossomed into a second round steal for the Mavs. He got a great on & off-court chemistry with Luka along with growing into such a polished offensive player.

They aren’t perfect, but the Mavericks would be far worse without them. They definitely don’t win tonight’s game.

Is KP a defensive liability?

Its premature to answer this question “yes,” but it’s not too soon to ask it.

No bones about it, KP isn’t moving well this year. He is always going to have a hard time with the Trae Young-esque guards, but it’s especially true now.

He has the teams worst defensive rating and after seeing how Curry/Young victimized him it left me wondering about his viability as an anchor.

It was so rough tonight that he sat the entire fourth quarter in favor of Willie Cauley-Stein. He was in foul trouble and Willie played great, so maybe it’s nothing…but I’m not so sure.

It’s something worth keeping an eye on going forward.