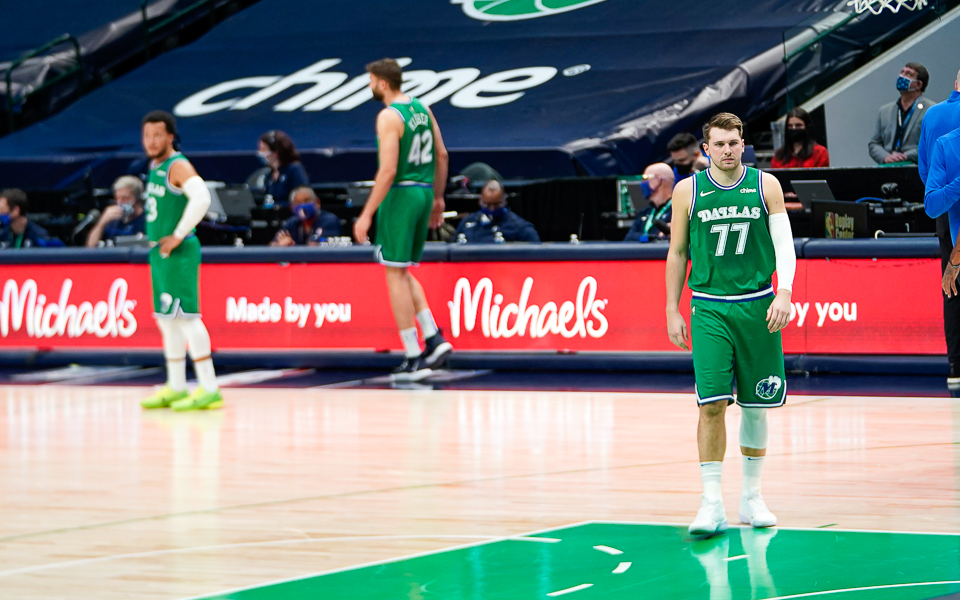 Luka Doncic is human after all.

Luka’s been on a scoring tear recently. Killing teams with his three-level arsenal and trademark stepback jumper.

Wasn’t unreasonable to expect him to light up one of the leagues worst teams in the Rockets, someone he typically has his way with.

But what we got was his worst performance in maybe years. 23 point on 26 shots. 1/9 from three. A 1:1 turnover ratio. And it was somehow worse than that.

Maybe the best thing about him though, is his ability to learn & adapt. He rarely has two bad games in a row & for that reason and I expect the him to bounce back against the Bucks tomorrow if he plays.

This loss doesn’t change much about the Mavericks outlook

This was a terrible loss, no doubt. Their worst of the year.

But these things happen over the course of a long season. You shoot 37% from the field in the NBA, you lose. That’s generally how it goes.

So while I understand the desire to react strongly to such a disappointing showing, I will refrain because we already know who this team is. We have an idea of their ceiling, we know what their strengths are as well as their weaknesses. One rotten loss shouldn’t change the perception of their team.

The offense needs a reset

Aside from a scorching hot shooting night against Utah, the Mavericks offense has looked a little flat recently.

There have been several uncharacteristically  low-scoring nights or dry spells. The second half of the Celtics game comes to mind. Can also throw the Knicks, Wizards, & Clippers now the Rockets  game in there.

What is the common thread in those games? A lack of energy, pace, movement, and Luka dribbling the air out of the ball. Don’t mean to be harsh, but it’s true. They’re missing the “pop” and explosiveness we’re accustomed to seeing and until the aforementioned things are addressed it will continue to be that way.

The Mavericks will look to bounce back tomorrow night at home against the Milwaukee Bucks.