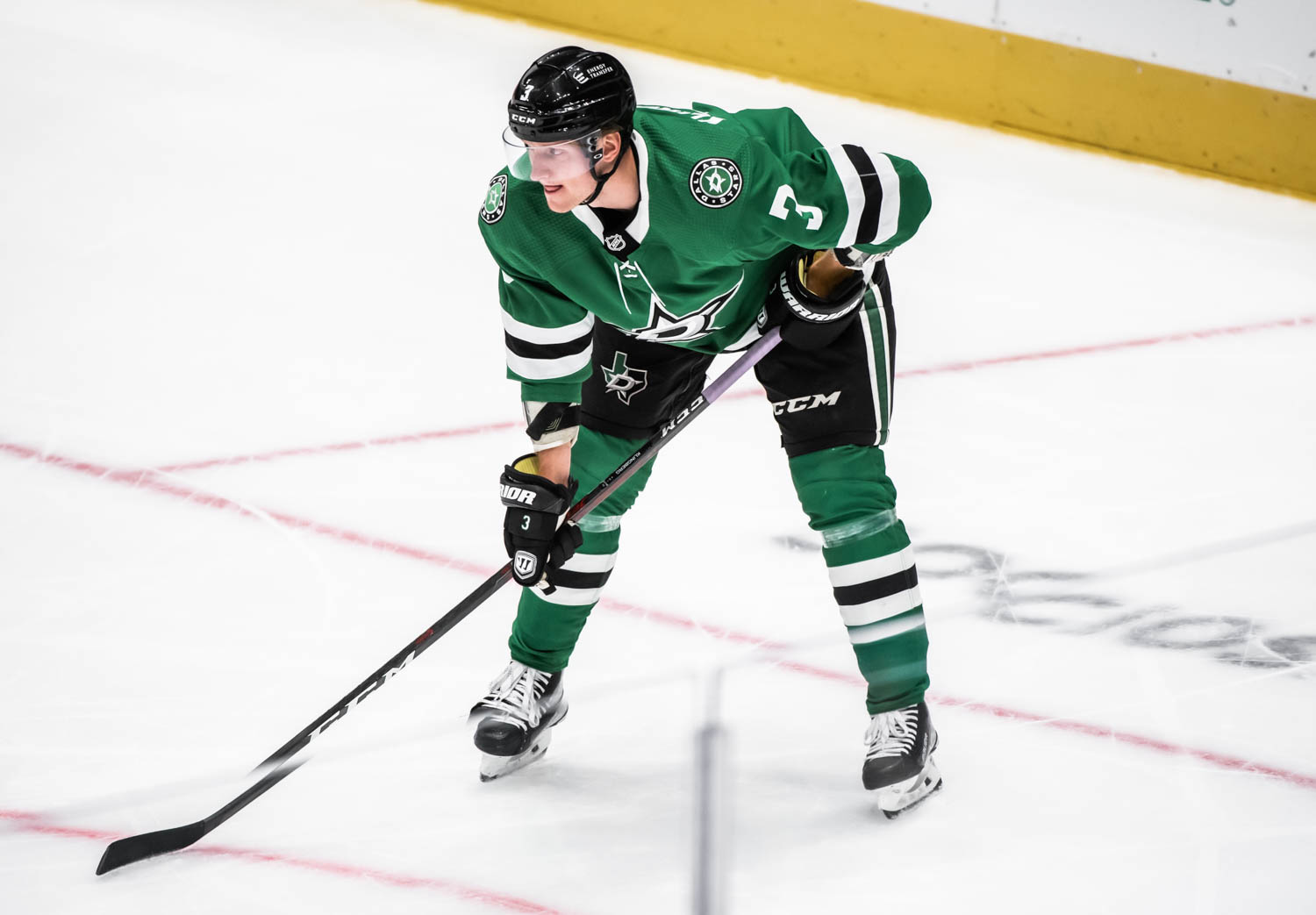 A month removed from trade deadline, Stars direction still up in the air

A month removed from trade deadline, Stars direction still up in the air

Buckle up, Stars fans- the next four weeks are going to be significant to the direction of Dallas’ next several seasons.

Last week stayed true to the enigmatic nature of the 2021-22 Stars: two signature wins over Colorado and Chicago on the road- and an absolute stinker against Arizona- a 13-win cellar-dweller who doesn’t really know where it’s going to play its home games beyond next year.

After jostling around NHL .500 over most of the year, Dallas has played well recently with a 9-4-0 record since a head-scratching home loss to Montreal Jan. 18. In that stretch, the team also won six straight on the road- albeit against lowly competition- but a far cry from the 4-12-1 start it had this season away from the American Airlines Center.

Another fascinating stat leading many to ponder the deadline question further- Dallas is closest in the NHL to a goal differential of exactly zero- scoring 143 goals and allowing 145 for a -2 mark.

So, with all that said, what does the team do at the deadline?

That answer likely will depend on what the team can do over the next month. At time of writing, Dallas is firmly in the hunt for the second Wild Card spot at the time of writing- just one point behind Anaheim and three behind Los Angeles, who currently occupies that 8th and final spot.

Anaheim and Los Angeles are both rebuilding teams slightly overachieving, so the Stars- with recent playoff and big-game experience- might have the advantage down the stretch.

The Kings appear early on the Stars schedule ahead of the Mar. 21 deadline- Los Angeles will be at the AAC Mar. 2. Other significant games include Feb. 24 at Nashville as part of the second night of a back-to-back, at Minnesota Mar. 6, another date with the Predators two days later, hosting the New York Rangers Mar. 12, and visiting the Maple Leafs and Capitals on the 15th and 20th of that month respectively.

Over that stretch, that’s 6 of 11 against current playoff teams. Want to firmly jump into the playoff race? Take care of business against your counterparts.

Another question for the Stars: who do you move at the deadline?

Even if the Stars get in playoff position, the team likely won’t be buying high, mostly because of the level of competition in the Western Conference.

As for current players who could be on the move- it’s the worst-kept secret in the league that John Klingberg will likely be on the way out.

Klingberg’s in the final deal of a $4.25 annual contract, and has made it clear that he wants to recieve a costly extension. However, Dallas recently extended Miro Heiskanen to a long-term deal, and has to get restricted free agents Jason Robertson and Jake Oettinger back under contract for next season.

He’s officially asked for a trade from the Stars, and a trade is likely imminent with an Eastern Conference contender. The only question seems to be where. Carolina and Boston have both reported interest.

Right now, there are more questions than answers with the Stars as it pertains to the ’22 trade deadline. The only sure thing: this 11-game stretch ahead of the deadline will be instrumental in determining what the future looks like in 2023 and beyond.