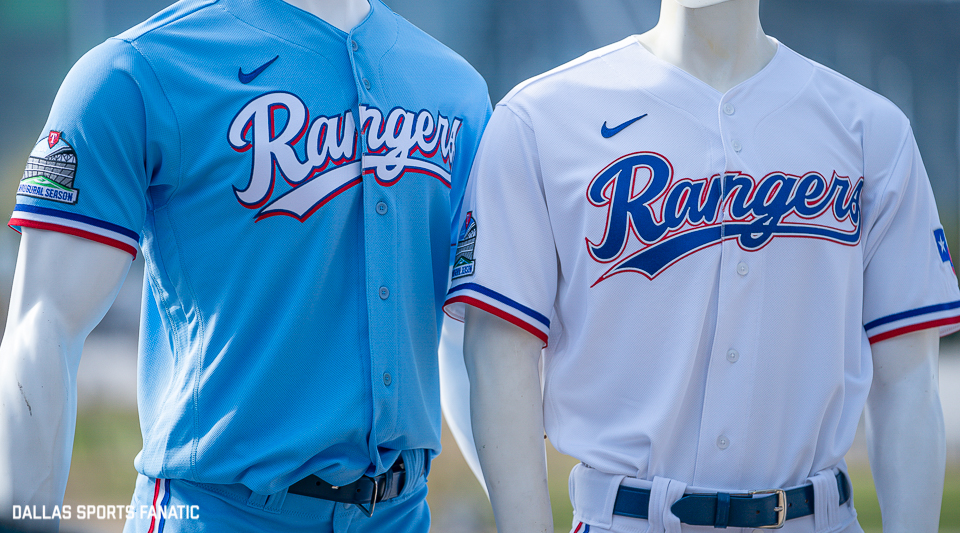 A Rangers Blast from the Past: Texas routs the Orioles 30-3

A Rangers Blast from the Past: Texas routs the Orioles 30-3

I am sitting on my futon sofa scrolling across YouTube TV to see what programs I recorded and forgot about. I look, and there’s a recording of a Texas Rangers classic game on August 22, 2007, which game is that? Well, it’s the historical game where the Rangers broke a modern-era record for runs scored with 30 in the 30-3 massacre against the Baltimore Orioles.

I don’t know where to begin with this game. First off, it was game one of a doubleheader. The Monday night game between the Orioles and Rangers got postponed, which both teams made up on a Wednesday afternoon in Baltimore. It was that exact day that the Orioles names Dave Trembley the O’s full-time manager taking over for Sam Perlozzo, who the club fired in June of the 2007 year. In the first three innings, Texas managed three hits of Orioles’ starter Daniel Cabrera and fell behind 3-0. If you pulled up the box score from that game you may recognize a few names like Frank Catalonotto, David Murphy, Ian Kinsler, Nelson Cruz, and of course everyone knows Jason Botts.

The USWNT won their World Cup opener today 13-0. That got us thinking of other crazy final scores…

The fourth inning began, and after the Rangers loaded the bases, a Jarrod Saltalmachhia two-run single opened the flood gates as Texas put a five-spot on the board in the fourth and took a 5-3 lead. After a scoreless fifth, Salty came to the rescue with a solo home run, knocking Cabrera out of the game. The Orioles starter left with a 6-3 deficit, but little did we all know that the Orioles bullpen would take one of the biggest massacres in MLB history. The Rangers added another eight runs in the sixth thanks to a three-run home run by Marlon Byrd and ANOTHER run batted in by Salty.

The Rangers went down 1-2-3 in the seventh, and when the eighth came, the flood gates opened again. Travis Metcalf, who now works in real estate for Wedgewood LLC in Los Angeles, hit a grand slam followed by another Salty homer, driving in three more. Texas put a ten spot and took a 24-3 lead after eight. In the ninth, Rangers nine-hole hitter Ramon Vasquez put the finishing touches on a three-run home run to right, breaking the record and put Texas up 27, it was a moment Rangers’ fans won’t forget (mixed in with Josh Lewin’s “UNCLE.”

Here are some fantastic stats from that afternoon downpour in Baltimore:

The Rangers ended up sweeping the doubleheader with a measly 9-7 victory. However, everyone will remember the freak show of game one at Camden Yards as the weirdest offensive outbreak in baseball history. Teams attempted to break that record for twelve years but ultimately failed. The question is, will that record ever get broken? Considering players are hitting home runs at a record pace, the answer is inevitable, but when is the real question. Who knows, maybe the Rangers current offense could strike 30 on an opposing pitching staff. Also, ESPN’s Tim Kurkjian’s reaction still makes me smile to this day.