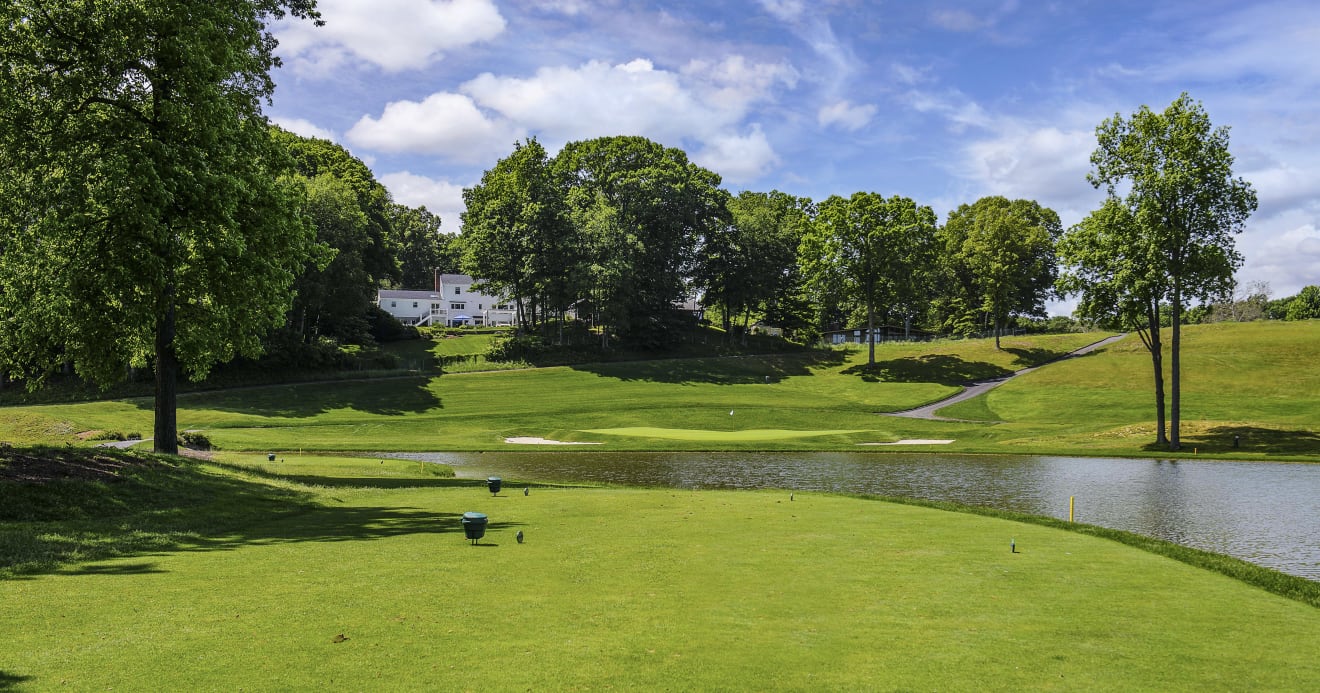 Wow.  What an exciting race to the finish that was!

To set the scene, we had groups of three going out early Sunday morning in order to get the round in before the weather.  This left us with Justin Thomas, Colin Morikawa and Viktor Hovland paired together and all within a couple strokes.

All three of these guys had a shot at history.

Morikawa: trying to become 1st since Tiger to win twice on PGA Tour before second missed cut as pro

Hovland: trying to get 2nd W in 19 starts as pro, would be quickest in 21 years

Thomas started the day with the 54-hole lead but quickly squandered it with two bogey’s early.  This open the door for Morikawa and Hovland to pounce.  And pounce they did.

While Thomas was making bogeys, Hovland was dialed in, making three start birdies to start the day and taking the solo lead.  Though his flame would burn out after making bogey at six.

Hovland wasn’t the only one starting the day on fire.  Colin Morikawa, who missed his first professional cut ever last week in Detroit, played the first five holes at four under.  Immediately applying pressure to Hovland’s lead and eventually taking it for himself with some absolutely delicious iron play.

I mean, you can’t hit it much better than this:

SO CLOSE to a hole-in-one. 😱@Collin_Morikawa nearly makes a 1.#QuickHits pic.twitter.com/BOdJ5VO7mf

-4 in his last 4 holes and tied for the lead.#QuickHits pic.twitter.com/B9kL7u6BEJ

With the rookies playing like seasoned pros and Justin Thomas starting cold as ice the leaderboard completely flipped after just five holes.

The 2017 PGA Champion suddenly found himself down three stokes in the blink of an eye.

This wouldn’t last long though.  When you’re as proven on the PGA Tour as Justin Thomas these types of starts don’t typically dictate an entire round.  He controlled the flames of an early fire, settled and netted four straight birdies to remind his playing partners why he’s ranked number four in the world.

The sound and club twirl. 😍@JustinThomas34 nearly made a "dope" hole-in-one. #QuickHits pic.twitter.com/CFz7s4ZkBa

At this point it became a battle between Thomas and Morikawa.  Hovland found the water multiple times and dropped critical shots that would crush his momentum.  Suddenly, he found himself battling for third place.  The frustration was visible on his face as he limped to the finish.

Knowing he would have to chase down Thomas, Morikawa pulled driver on 14 and set himself up nicely for a look at eagle.  There’s an eight foot opening you have to hit in order to drive this green.  He went ahead and did it.  Though he’d miss the putt and end up making birdie, it was clear that Morikawa was not here to play for second place.

Thomas would also make birdie on 14.  His hot hand continued as he hit the green in two – setting himself up for a great look at a potentially deadly eagle.  Meanwhile, Morikawa hacked his way to the green.  Thomas would drain the putt.  Morikawa would make par.  Thomas had played the previous eight holes at -7 and the lead was suddenly three with three to play.

Thomas would open the door by making a bogey on the par-3 16th hole.  Morikawa would make a par.  Cutting the lead to two with two holes to go.

On the 17th, Morikawa would show once again how unfazed he can be in the face of adversity.  The 23-year-old would make birdie to Thomas’ par to cut the lead to one heading into the 18th hole.

Nerves?  Morikawa would show none of those as he pipes an absolute missile down the 18th fairway while Thomas lost it left into a fairway bunker.  This kid is going to be good for a long, long time.  -6 for the day and effectively chasing down the #4 player in the world.

Thomas’ second shot would end short of the green, leaving a testy up and down for par.  Morikawa found the green in two, setting himself up for a chance at birdie.

With the momentum shifting yet again, Thomas would pitch his third to 6 feet and a chance to save par.  Morikawa would miss his birdie putt leaving Thomas with a chance for par and the win.  He would miss.  Morikawa would make.  The three stroke lead disappeared.  The pair would head back to 18 for a one-hole playoff.

What an absolute electric factory.

At the tee for the one-hole playoff, both guys would miss the fairway pretty dramatically.  Morikawa in the bunker, Thomas in the deep rough.  Setting up a real “scramble off” for the win.

Both guys would find the green from their less than ideal positions.  Morikawa would send 7-iron 25-feet from the hole.  Thomas, with the ball above his feet, would send his to the back left – setting up a very tricky two putt.

Justin Thomas is the number four player in the world.  The reason this is an important reminder is because of what he did next.  Facing a 50-foot downhill putt, Justin Thomas nailed it.  Applying a ridiculous amount of pressure to Colin Morikawa.  Wow.

Morikawa, now with the game on the line, faced his own mountain of a putt.  A downhill, 25-footer, that now meant extending his tournament life.  Any thoughts on what he did next?  Well, he nailed it of course.

Learning from their botched drives on the first playoff hole, both guys hit the fairway.  Like clockwork, both guys peppered the green for another dramatic putting showdown.

Morikawa would go first.  He would miss.

The door for the win was wide open yet again for Justin Thomas to walk through.  Facing a similar putt he missed on the 72nd hole, he would do the same.  Miss.

The playoff continues.  This time, the guys head to the par-4 10th.

Thomas would go first.  He would blast driver down the right side and end up just behind a lone tree.  Not ideal.

JT is stuck behind a tree. pic.twitter.com/i4u0iCMoNU

With Thomas stuck behind a tree, Morikawa would continue his master class on ball striking.  Sticking one home when it mattered most.  Thomas would be forced to punch back out into the fairway.  His only remaining hope to stick one or make one from the fairway.

He would do neither.

Thomas would eventually miss a must-make par putt enabling Morikawa to simply two-putt for the win.

Three strokes down with three holes to play, Colin Morikawa stared down the man who’s won the most in the last four year.

In his professional career he know has more PGA Tour victories than missed cuts.  This is a kid that will be a huge factor for a long, long time.  Anyone who can watch their opponent drain a 50-foot putt in a playoff and continue to operate business as usual is an ice cold killer.

Another clutch approach from @Collin_Morikawa.

He has 9 feet for birdie.
JT has 14 feet for par.#QuickHits pic.twitter.com/dvSP8iqlsG

Just one final note.  It’s the most PGA Tour thing ever to have one of the most electric showdowns in some time not be broadcast on live television.  The casual golf fan has no idea this happened.  On top of that, the stream would just go too black between shots.  No attempt to build drama.  Minimal on the course looks at players shots.  If the goal is growing the game, this certainly doesn’t do that.

But don’t worry, Rickie has us covered.

Be better PGA.  Same time same place next week for The Memorial.  Tiger is back.  The field is stacked.  I love golf.