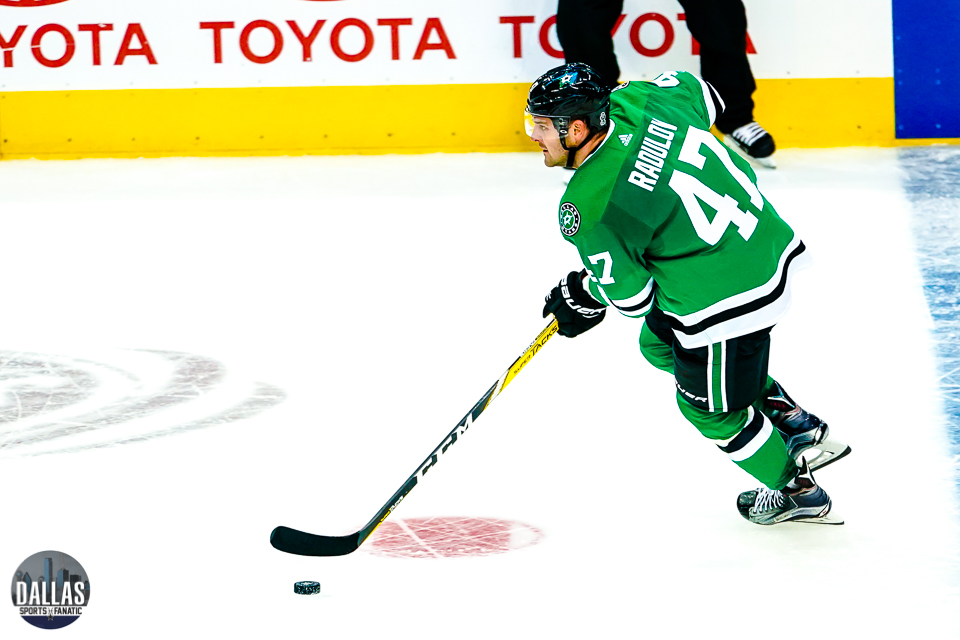 Alexander the Great elevates Stars over Wild in OT

Alexander the Great elevates Stars over Wild in OT

The Stars went into the game 0-1 on the season against the Wild, after they lost 3-1 at home in October.  The Wild came into the game, one point behind the Dallas Stars in the Central Division, having lost their last three games in a row.  Hanzal would not travel with the team to Minnesota.

The game started slowly.  There was a little bit of back and forth, but nothing major.

Big Ben was able to deny everything that was directed towards the net.  He came into the game 7th goals against average in the NHL.

The middle period started off quite lackadaisical as well.  Minnesota got a great shorthanded chance, but Bishop made a sprawling, rolling save, kicking his legs in the air in windmill-esque fashion, keeping the game tied at zero.

A little under halfway through the period, Jason Dickinson was batting for the puck in the corner, when he fell on his side.  It was a quirky little play, that would put him out for the rest of the game.

Roman Polak received a check from Luke Kunin with about eight minutes remaining in the period.  A vicious fight would ensue, in which Polak landed a few bombs to the side of Kunin’s head.  There would be a price to pay.

Jamie Benn was able to open up the scoring, after an incredible pass by Radulov.  The Wild won a defensive zone faceoff, but the mad Russian won a puck battle in the corner, wrapped the puck around the far side of the net, and sent the puck directly through the crease for a tap in by Benn.

With just over two minutes remaining, Jason Zucker would tie the game at one.  He went and picked up the rebound, after a relentless pursuit.  It was the 29th shot of the game, before Bishop finally allowed a goal.

Both goalies played incredible and earned the initial points for their respective teams.

The Stars gave up the first chance of the overtime, but Bishop was able to get his stick in a passing lane, blocking an easy Wild goal.

In what was one of the most entertaining plays in recent memory, Zach Parise came down the wall and cranked one of the crossbar.  Dallas would turn the pace right back up the ice, and then Klingberg ripped one off the post.

After some vacillating play, it would be Alexander Radulov who ended the game on a goal short side, with 10 seconds remaining.

Ben Bishop was an absolute stone wall in net tonight for the Stars.

Jamie Benn was able to extend his point streak to five games with his 15th goal of the year.

Polak has certainly been an intangible energy guy for the Stars, but receiving two two minute penalties RARELY happens.   It seems like fighting is being more and more looked down upon these days.