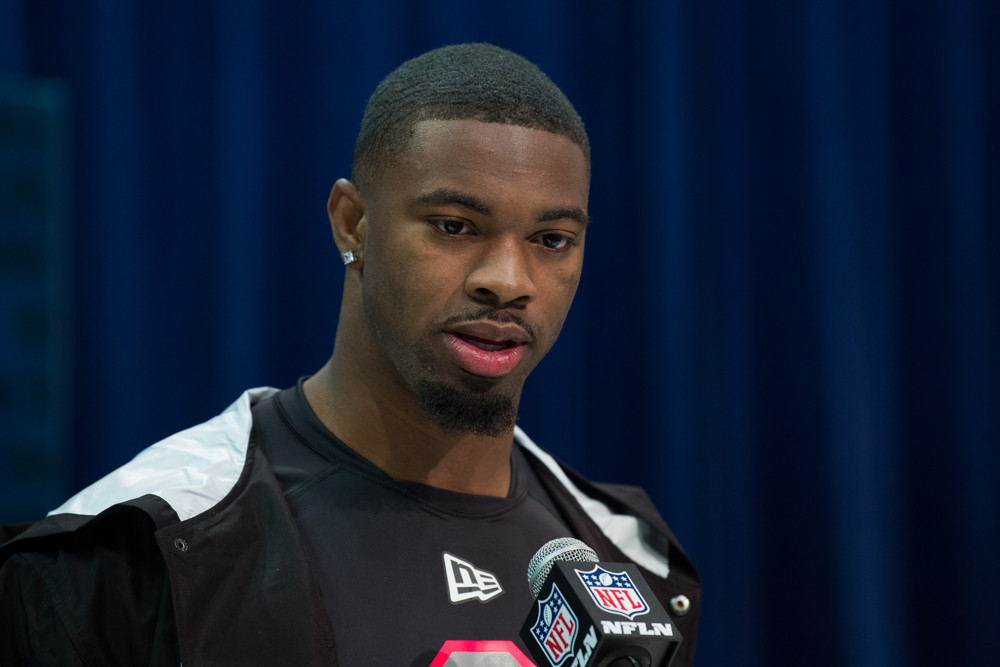 With the 2020 NFL Draft being less than two weeks away, there is a lot of speculation as to who exactly the Cowboys are going to draft with the 17th overall pick.

The most common name across all mock drafts for Dallas is edge rusher K’Lavon Chaisson.

He came back from the ACL tear in a big way in 2019. He ranked second in the SEC in tackles for loss with 13.5 and ranked sixth in sacks with 6.5, which led his team.

A highly praised aspect of his game is his explosiveness and agility coming off the edge.

His ability to burst off the line and get to the quarterback following a bad injury combined with good technique and run defense is why he climbed up the list of many experts’ draft rankings.

One of the biggest critiques of his game is production.

He was inconsistent in pass rush wins and, although he got pressures often, struggled at times to finish and get sacks.

The fact that he only played two full seasons at LSU has also raised questions about inexperience and just how well he would do at the next level because of his shorter college career.

Chaisson was asked by NFL Network’s Bobby Belt about what it would be like to play for the Cowboys, and he gave him “the most thoughtful and perceptive answer” he has ever gotten.

I always ask prospects I interview what they would think about playing for the Cowboys.

K'Lavon Chaisson gave me the most thoughtful and perceptive answer I've ever gotten in five years of interviews: pic.twitter.com/U6FNrL41eJ

He was very vocal about knowing what comes with being on the Cowboys, calling it the “true test”. He also said that “if you’re not willing to give it all… it will come back to haunt you.”

A good way to describe K’Lavon Chaisson is boom or bust. He has amazing potential, the right coaching staff that can help make up for his inexperience and build on the talent he already shows can turn him into a quality edge rusher in the NFL if he stays healthy.

Whether the Cowboys should use their 17th pick to get Chaisson or instead get a cornerback is a matter of opinion, but with uncertainty in Aldon Smith still being able to play well enough after all these years, it is not a bad idea to add some competition to the position. Chaisson is a versatile edge rusher that can be very useful for a Cowboys team working to fit new defensive schemes.