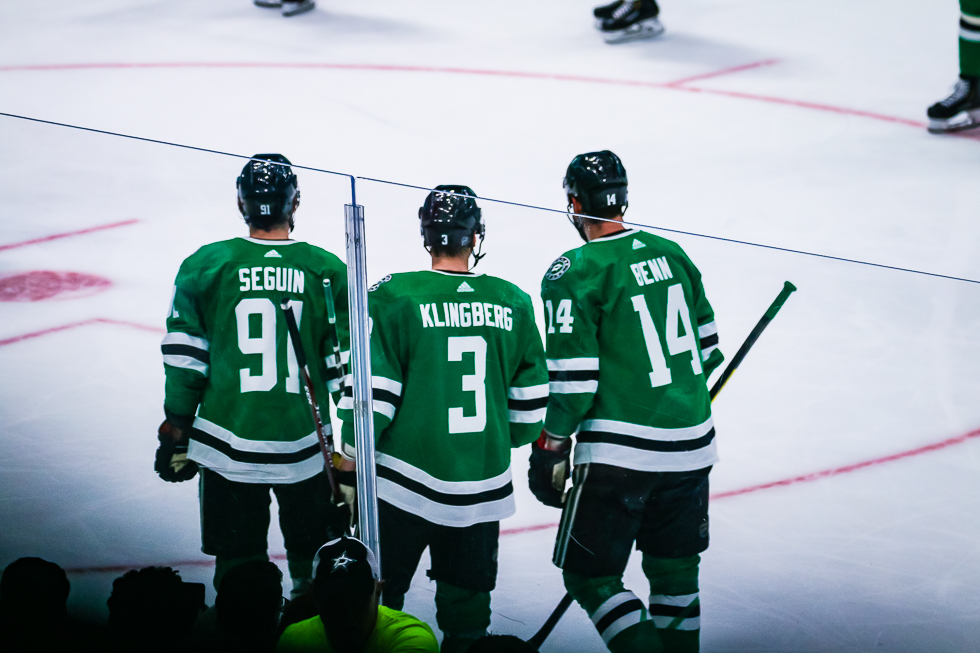 Slump Going Into The Playoffs

The Stars are looking to stop the bleeding. With their last win being February 25th, the team still sits in a playoff position, but coming into the playoffs without winning most of your recent games is never a good thing.

The only teams in the NHL with fewer goals than the Stars are the Ducks, the Kings, and the Red Wings.  That is not good company, and Dallas needs to figure out their scoring woes if they want to be a contender in the playoffs.  The tricky thing though, is that this cannot come at the cost of playing more weak defensively.

Tyler Seguin and Jamie Benn need to buckle down and start getting some more pucks in the net.  Had it not been for Hintz and Gurianov having breakout years, this team could be in a lot of trouble.

Dallas has the second fewest goals allowed, only trailing the Boston Bruins.  Having Stephen Johns back really helped solidify their D-core with a strong, right handed, physical defenseman, that can blast pucks from the point.  He and Miro Heiskanen playing together has looked pretty great as of late.

John Klingberg and Jamie Oleksiak are the only two defenseman that are minus on the team.

So far this season, Ben Bishop and Anton Khudobin have been all business.  Their save percentages are .921 and .930 respectively.  The Arizona Coyotes are the only other team that also has two netminders in the top 15 for save percentage.  These two have still only allowed 13 goals against during the slide, so they are at no fault.

The Stars need to back these guys up and step up the scoring.  Dallas cannot continue to make come from behind victories and hope the goalies bail them out every night.