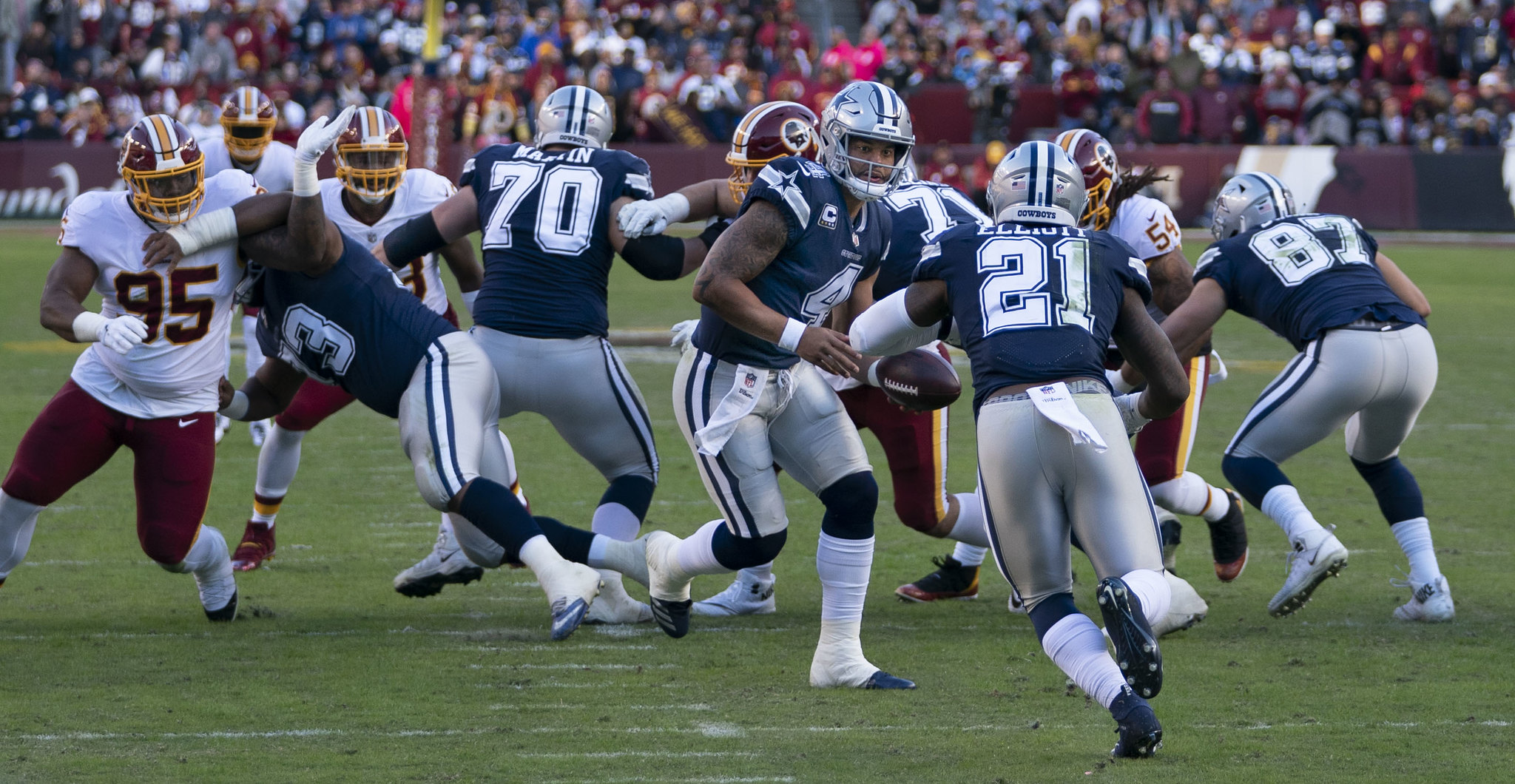 Are the Cowboys really the 16th best team in the NFL

Are the Cowboys really the 16th best team in the NFL

NFL teams around the league are starting to really get into the grind of an NFL offseason. For the Dallas Cowboys, that means rookie minicamp has come and gone. Last weekend the Cowboys rookies went through their first NFL practices as professionals.

From the reports, it sounds like Micah Parsons, Jabril Cox and Nashon Wright really stood out in those practices.

All three names are fascinating to me for many reasons. I think we are looking at a situation where we will see some surprising veteran cuts between now and when training camp concludes later in the year.

I was scrolling through NFL articles around the internet and came across ESPNs post draft power rankings. In that piece, they listed the Cowboys as the 16th best team in the NFL.

So, I wanted to go through the teams listed ahead of them and see are those teams truly better than the Cowboys as we sit here in May.

I came up with three categories for this exercise.

(In Parenthesis, you will see where ESPN has each team ranked.)

Tampa Bay Buccaneers (1): Defending Super Bowl champs and they are returning everyone from their championship team.

Kansas City Chiefs (2): To me, still the best team in the AFC.

Baltimore Ravens (6): The Ravens just find a way to win 10-12 games and make the playoffs every year.

Buffalo Bills (3): 2020 was just the beginning for the Bills. Josh Allen proved to be an elite QB.

Green Bay Packers (5): As long as Aaron Rodgers is their quarterback when the season starts.

Los Angeles Rams (4): – I know they have Matthew Stafford now but health concerns could hold them back. Defense is going to regress in 2021.

Cleveland Browns (7): The Browns have all the talent in the world. But the biggest question mark is at the most important position in the NFL, quarterback. Not sold on Baker Mayfield.

Seattle Seahawks (8): Like the Ravens, it just seems like Seattle finds a way to win 10-12 games and be a dangerous team every year.

Indianapolis Colts (12): This is all about Carson Wentz. If he returns to form, the Colts are another dangerous team in the AFC. I have to see it, though.

San Francisco 49ers (9): I know the 49ers were torn apart by injuries in 2020, much like the Cowboys. However, based on their division and quarterback, I don’t see them as outright better than the Cowboys. I would take Dak over Jimmy G.

Tennessee Titans (10): The Titans have made the playoffs the past couple of seasons. However, their style of play and a shaky defense makes me question how they are in the Top 10.

Arizona Cardinals (11): With a healthy Prescott, I don’t see myself picking the Cardinals over the Cowboys.

Minnesota Vikings (13): Probably the best disappointing team in 2020. I don’t see what the appeal is about the Vikings.

Miami Dolphins (14): The Miami Dolphins surprised people season by being as competitive as they were. This season, they will be expected to make another leap. A leap that I am not sure they are capable of making with Tua at quarterback.

Pittsburgh Steelers (15): A lot went wrong for the Steelers after starting the season 11-0. I am not sure Big Ben has elite football left in his arm. The Steelers are also in one of the strongest, most competitive divisions in football.

For me, I look at this like I look at the QB conversation around Dak. There are only 3-4 elite teams in the NFL. The rest you can make an argument for as to why they won’t be successful in any given season.

For the Cowboys, if they can just have an average defense, they will be a top 10 team in 2021. Easier said than done.