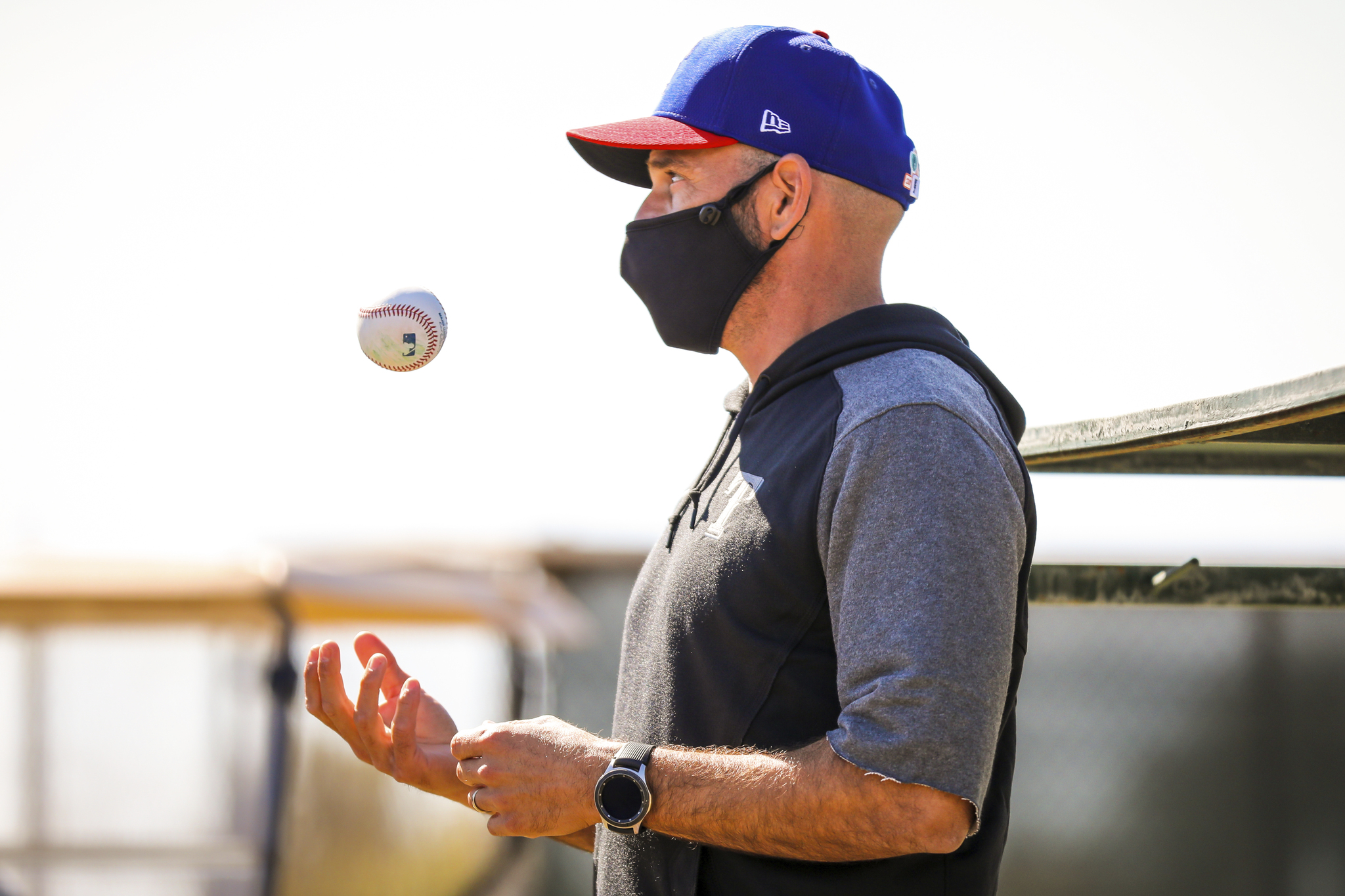 Are the youthful Rangers up to the role of playoff spoilers?

Are the youthful Rangers up to the role of playoff spoilers?

Friday, the Rangers started a string of thirteen straight games against teams making a bid for the 2021 postseason. Texas finishes their final west coast trip of 2021 this weekend in Oakland. They follow that with a seven-game homestand against the Astros and White Sox, and the stretch finally concludes with a series in New York against the Yankees.

The Astros and White Sox slate to meet in the ALDS as two and three seeds while Oakland is on the outside looking in, and the Yankees are hanging by a small thread in the second wild-card position. While Rangers’ fans know how well the team has been playing the past few weeks, the outside chatter indicates that all four of the teams mentioned above should take advantage of the lowly Rangers.

“On paper, they’re right,” Isiah Kiner-Falefa told me. “At the same time, we have to show up every day, and it gives our young guys and myself a good opportunity. These teams are playoff ready.” Currently, the Rangers are 31-56 on the season against teams who enter that game above .500 (not necessarily who are at .500 at this moment), but Texas is also playing its best baseball the past few weeks. “We’re playing more competitive baseball [and] we’ll gladly take that as a challenge,” Rangers’ manager Chris Woodward said. “Listen, I know where we’re at in the standings, but if we get an opportunity to play four contending teams in a row, it’s good for our guys to feel that [and] to witness that. We’re still competing. We’re still grinding, [and] we’ll take that challenge on any day of the week.”

How good has the Rangers starting pitching been the last 12 days?

This year, Texas is 2-5 at Oakland and they will be getting their first look at Yankee Stadium. The Rangers dropped five of their last seven in the Bronx since 2018, but it’s an excellent test for a young team trying to dent their marks into the big leagues. As Isiah Kiner-Falefa told me, it’s these types of games, the spoiler games. You want for a young team like the Rangers. “As a young team, these are the teams you want to face going into next year. You don’t want to face the Diamondbacks, and those are uncompetitive games. They’re good games to have, but at this point, we need to be tested against the best day in and day out.”

As for the “teams, you should beat” narrative against the Rangers, well, it’s a simplistic if/then scenario for Woodward. “If they’re supposed to beat us, and they don’t, then guess what. We get to play spoiler, and they don’t get to the playoffs. If you wanted to poke the bear, but a hungry pissed off team is not going to be an easy team to beat.” Sure, the eleven-game 7-4 stretch featured nine games against below .500 teams, but the Rangers are clicking on all cylinders (outside of Friday’s loss). They’ve averaged over five runs a game (for a team averaging below 3.9 all season), and the starting staff posted one of the best stretches in MLB these last twelve days (ten games). Bottom line, the challenge is accepted, and I can visualize the entire clubhouse yelling in Joe Swanson’s voice, “Bring it on!”