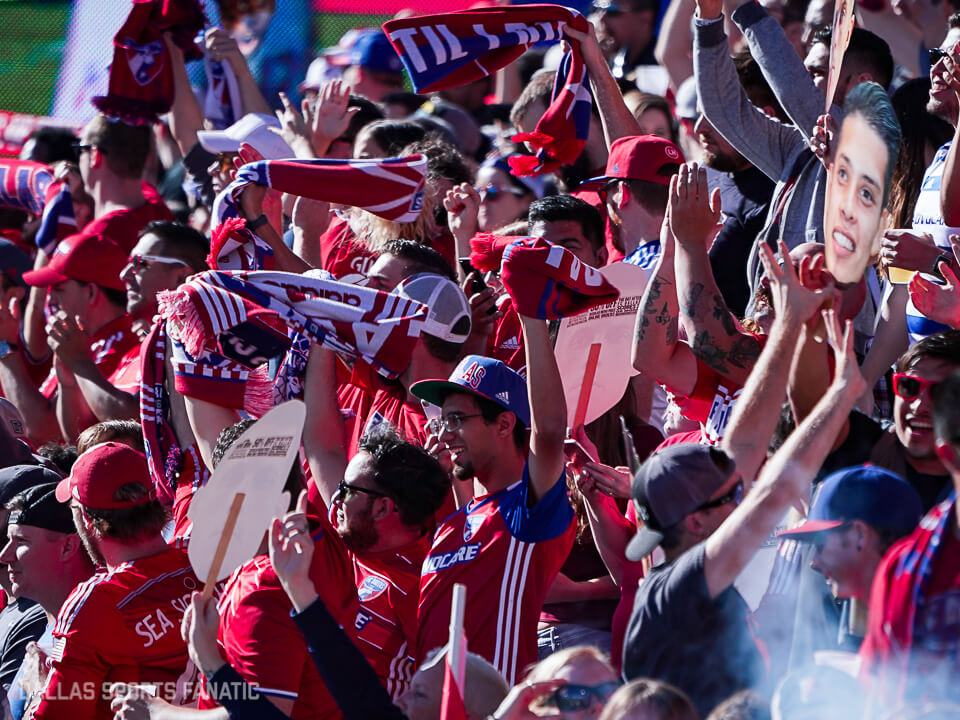 We’ve already seen some old faces leave and some new faces join FC Dallas so far. We’ve seen both Atiba Harris and Chris Seitz let go by the club, and with what was the biggest move so far, Walker Zimmerman traded to expansion side LAFC. None of these were moves that were necessarily shocking. Both Harris and Seitz had expiring contracts, and Harris is pretty much at the climax of his career, while Seitz was just too good of a keeper to realistically expect him to stay as a backup when he could easily start elsewhere.

The Walker Zimmerman trade was one that was maybe surprising to some, but for those who followed the team closely last season, the writing was somewhat on the wall that Walker’s time in Dallas was limited. Last season we saw a real drop in his form, and ultimately his value. While he was a great guy, and I still believe a great player, it seemed like a change of scenery was needed for him. Seeing him proudly posting pictures with all of his LAFC gear makes me think he was ready for a change too, although it may come off to FC Dallas fans like the ex who moved on quickly and is already posting Instagram pictures with their new significant other. I think Drake wrote “Hotline Bling” about this move. I can just picture him thinking of Walker doing his head tilt with the LAFC hat and seeing videos of him with their fans while writing “Started wearing less and going out more.”

It hasn’t only been departures for FC Dallas though, as we’ve seen the arrival of both Jimmy Maurer and Anton Nedyalkov. Maurer will likely come in and take over the backup goalkeeper spot from Chris Seitz. He’s a player who has been one of the best goalies in the NASL for years and a guy who has already spent some time with FC Dallas last year.

The big move so far this offseason has to be the signing of Bulgarian left back Anton Nedyalkov for a reported $1.2-1.5 million. In what was definitely a surprising move considering FC Dallas’ usual geographic tendencies for scouting, the Bulgarian will come in and likely take over the starting left back role. We don’t know much about him except that he’s 24 and seems to be breaking into the Bulgarian national team as a backup. He seems to be the direct replacement for Maynor Figueroa, who will be back at the club next season, but likely in a reduced role. The expectations will be high for the player known by “Tony” in his native Bulgaria, as he comes in to fill a position that was so often a problem for FC Dallas last season.

There are still moves to be made and based off of the whiteboard of new FC Dallas director of International scouting Jesus Vera, as the team seems very much on the hunt for a center back to pair with Matt Hedges. But let us not forget that the transfer window does not only mean new players coming in, but also current players leaving. With all the transfer rumors that swirled this team last season, do not be surprised to see some players sold during the window, and perhaps many more new faces coming in.