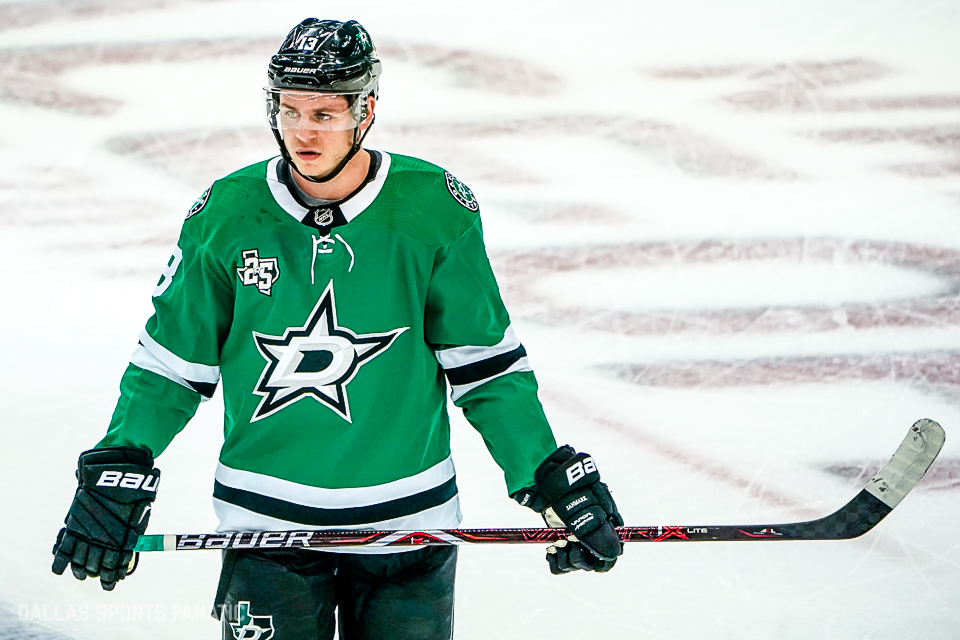 Calgary is the Dallas of Canada, and Here’s Why

Calgary is the Dallas of Canada, and Here’s Why

I was going to write a preview piece on tonight’s game between the Stars and the Flames, but as a fan of both teams, I couldn’t think of an interesting way to write it that didn’t include excessive amounts of complaining, so I wrote this instead. Anyway.

2. Both metro areas were originally known as a center for the cattle trade in their respective countries, but have since shifted to focus on technology related industries. Calgary is Canada’s Cowtown, much like Fort Worth is for Texas. Calgary’s fantastic flag even incorporates a cowboy hat. Now, however, Calgary is home to the second greatest number of major corporate headquarters after Toronto. Likewise, Dallas has been a major hub in the tech industry since the 1980s.

3. Both cities are a major hub for oil production companies. Calgary and Dallas have both been the main location for oil company headquarters since oil was discovered in both regions between 1900 and 1930. That means that when oil prices declined in the late 1980s through the mid 1990s, economic development stagnated in both places, leading to a decline in activity in the downtown areas of both cities.

4. Both cities are strongholds in professional football. The Calgary Stampeders in the CFL have historically been one of the best supported teams in the league, much like the Cowboys are in Texas. They also both went through a slump from the year 1999 onward for several years. And the Stampeders’ logo looks suspiciously similar to that of Southern Methodist University.

5. Our geographical rival cities both play a major role in oil, and use Oilers as a name for sports teams. Edmonton Oilers, Houston Oilers.

So, yeah, Calgary is basically our Canadian Twin.

Puck drops in not too long in the Saddledome.