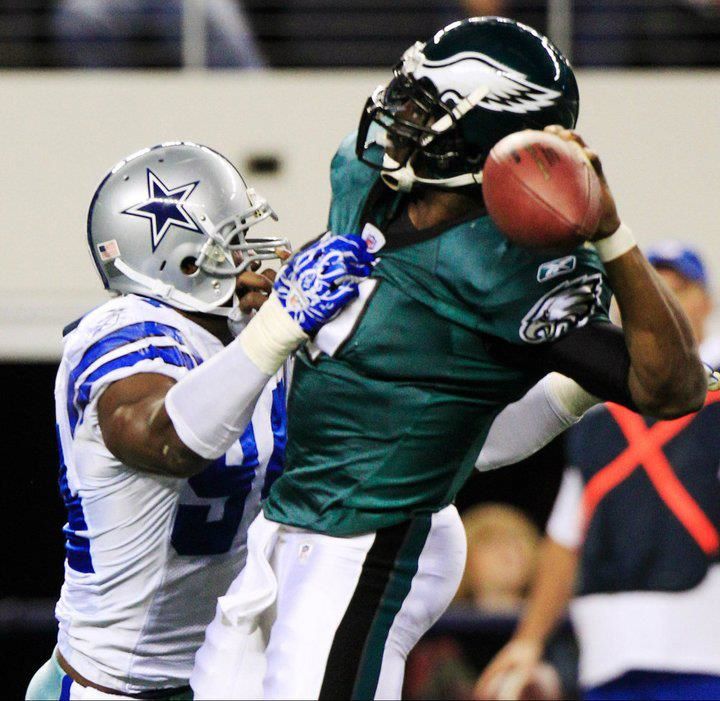 Can Tiger King and Michael Vick be rationally compared?

Can Tiger King and Michael Vick be rationally compared?

Earlier this week I came across a tweet that made me stop scrolling through Twitter for a moment.

Initially, my first thought was “no way in hell can these two be compared, Michael Vick did worse.”

As I continued skimming through the replies to the tweet I could not believe how many people were making a case as to why Joe Exotic aka Tiger King and Vick are equally as awful.

Vick operated a dog fighting ring, Bad Newz Kennels, where dogs were brutally forced to fight to the death. In many instances Vick and his friends would drown or hang dogs that weren’t ‘performing’ to their standards.

He served a total of 23 months in prison before returning to play quarterback in the NFL for the Philadelphia Eagles.

On the other hand we have Joe Exotic.

If you haven’t watched the Netflix series “Tiger King,” understanding who Joseph Maldonado-Passage (Joe Exotic) is and what he’s done will have you questioning our level of sanity during this quarantine.

Maldonado-Passage is a former zoo operator turned into a convicted felon and overall not a very good person. He ran a large park of exotic cats where many visitors were drawn to pet and closely interact with wild animals.

In the Netflix docu-series Maldonado-Passage is exposed by zoo employees and his rival, Carole Baskin, and is accused of breaking a number of laws including killing endangered tigers and plotting a murder-for-hire. He mass-bred tigers and made a living off using them as photo props, often keeping them separated from their mothers. The animals were normally kept extremely under-fed as the park could not afford to properly feed wild life.

Once they were no longer a viable use, Maldonado-Passage killed the tigers and then allegedly fed them to the other animals. He is currently serving 22 years in prison.

In case you are wondering, I do not condone either of these people’s actions. They are both criminals who deserve to be punished under the law.

However, I still haven’t gotten over what Vick did to those dogs. To put into perspective, a couple years ago I ran into Vick at an event where he was signing autographs and taking pictures and I could not help but to mean mug his soul. He did his time and people have forgiven him, I get it. Vick claims he has changed his ways and has become a better person. I get it.

But to force and to watch animals violently attack each other for “fun” is just an entire level of sick.

Tiger King killed tigers and it breaks my heart to think about those poor cats being shot through no fault of their own. But at the very least it was just a bit more humane than having them savagely torn them apart.

I didn’t actually finish watching “Tiger King” as it became painfully obvious about halfway through the series that none of the featured people truly had the best interest of the animals in mind. It’s become a social media sensation with fun guesses as to which celebrity will get to portray Joe Exotic in the inevitable future spinoff.

And while it’s fun to virtually get together an laugh at these sort of quarantine things, it’s also a friendly reminder that the humanity in all of us runs deep. May we stay positive and continue to look for the good humans.

“If man is not to stifle his human feelings, he must practice kindness towards animals, for he who is cruel to animals becomes hard also in his dealings with men. We can judge the heart of a man by his treatment of animals.” – Immanuel Kant