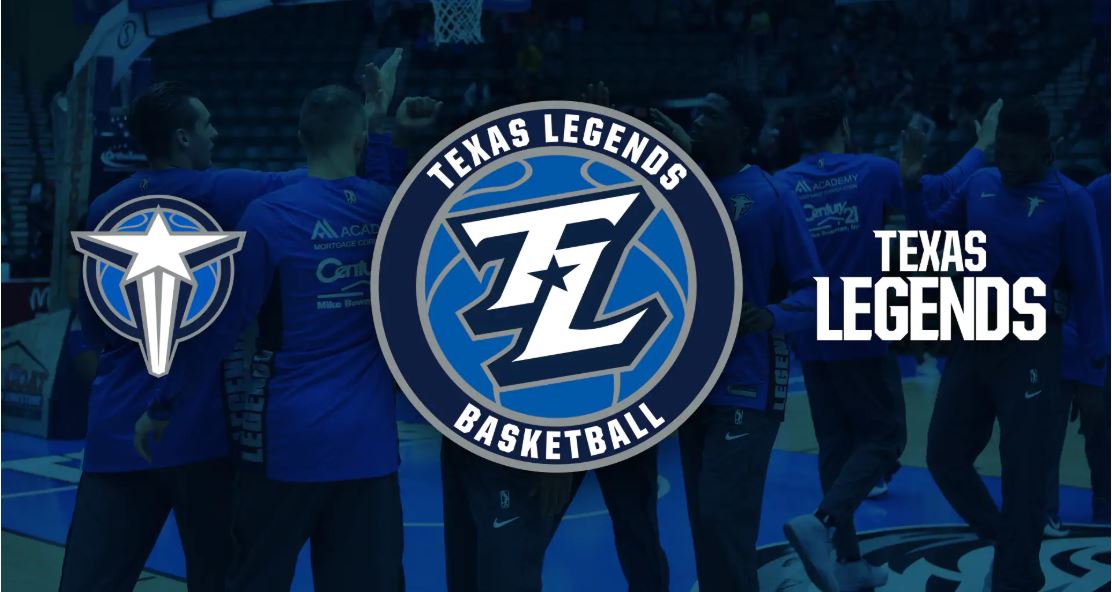 Texas Legends Media Day: Chemistry and connection that is our theme

Texas Legends Media Day: Chemistry and connection that is our theme

Media day for the Texas Legends wrapped up Monday afternoon in Frisco. We can consider this the start of the season, right? We saw a new coaching staff and roster suit up to answer your most burning questions.

“The theme this season for us is chemistry and connection,” Olin Carter III told Dallas Sports Fanatic as we discussed what his role as a returning player would look like with a new roster.

Ending last season with an injury he is looking to redeem himself, but now he is back and ready to contribute his leadership skills and knowledge. Carter said the team is already full of leaders and for the first time it is not dependent on one player. Each one of them is smart and talented in a unique way.

Jaden Hardy had similar thoughts as well. Hardy is on assignment from the Dallas Mavericks and wants to use his time with the Legends to get his teammates involved, work on his scoring game, and bring fresh energy to the team. Being on assignment is not easy when it comes to balance but to give 100 percent to both the Dallas Mavericks and Texas Legends Jaden Hardy says it is simple.

“I am going to do simply what the coaches tell me to do,” Hardy said. “I want to learn how to improve my game better so I can be an asset.”

“I believe guys who are on winning teams get winning opportunities,” Hollins said. “I want to do whatever it takes to make that happen. Whether it’s taking a charge or sitting on the bench waving a towel.”

We ended the afternoon the best way possible, with the one and only Coach George Galanopoulos. It is always a pleasure having the opportunity to sit down and pick his brain. Coach Galanopoulos kept it short and sweet saying

“Every year brings new challenges, new faces, and a new vibe,” Galanopoulos said. “We value high-character guys. They must be active in the community and treat others well. Our roster might have a different look than others but as long as we have the guys who contribute to that environment that is what matters.”

We asked Coach G before he left how he thought this season would go compared to his previous season making franchise history.

“You can’t predict how many wins you will get or how the season will go,” coach said. “But the most important thing to me as a coach is making sure each player has the best experience while they are with me.”

It was made apparent that this Texas Legends team and staff are not like those of the past. There is a certain type of camaraderie between them. The relationships that will continue to build throughout the season are something special to see.

The Texas Legends will have their home opener game on November 12th against the Birmingham Squadron at Comerica Center. Come show your support to the best team in the NBA G-League.

Sideline reporter covering the Dallas Mavericks and Texas Legends. Graduate of UT Tyler with a bachelors of science degree in Speech Communication/Sports Communication.