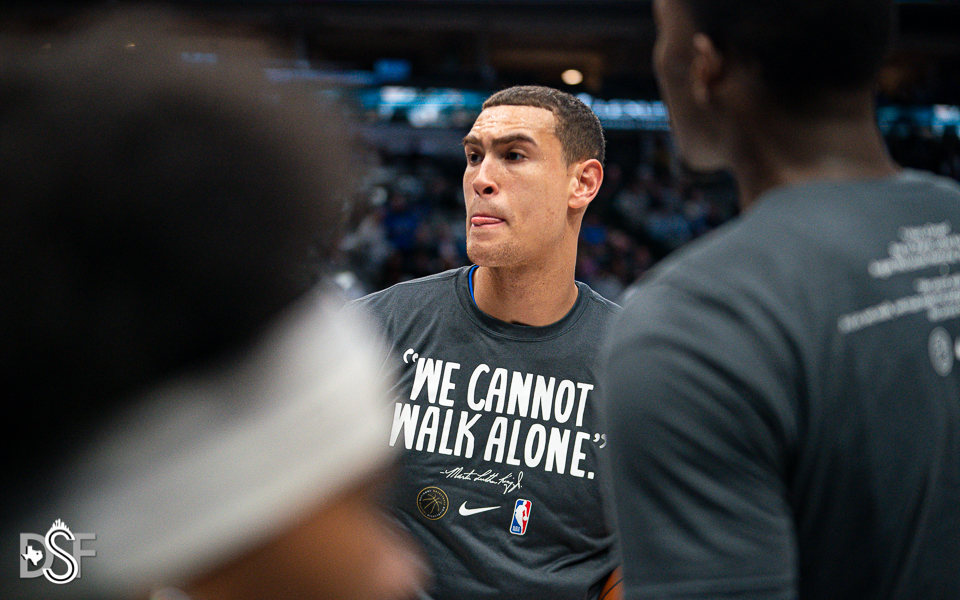 The Dallas Mavericks’ own Mike Shedd is keeping the Mavs players working through the NBA postponement, but not in the way you might think. Coach Shedd is having some of our favorite Mavericks’ players help his son with some homework while homeschooling and distance learning are fully underway.

First up is Maximilian Kleber to teach Greyson about the similarities between a moon and a cookie?

Next on the list is Stanford graduate Dwight Powell to lend some help with identifying 3D shapes.

Looks like these two could start a tutoring business as a side hustle during the NBA break. The latest news about the reopening of the NBA season came from Commissioner Adam Silver, as per ESPN.

“Essentially what I’ve told my folks over the last week is we should just accept that at least for the month of April, we won’t be in a position to make any decisions,” Silver said in an interview with TNT’s Ernie Johnson aired on the NBA’s Twitter page. “I don’t think that necessarily means that, on May 1, we will be [in that position], but at least I know that just to settle everyone down a little bit. It doesn’t mean that, internally, both the league and discussions with our players and the teams we aren’t looking at many different scenarios for restarting the season, but I think it honestly is just too early, given what’s happened right now, to even be able to project or predict where we will be in a few weeks.”

While we all want the NBA to return, these videos give us life. Keep tutoring and bringing us these great pick-me-ups. MFFL.