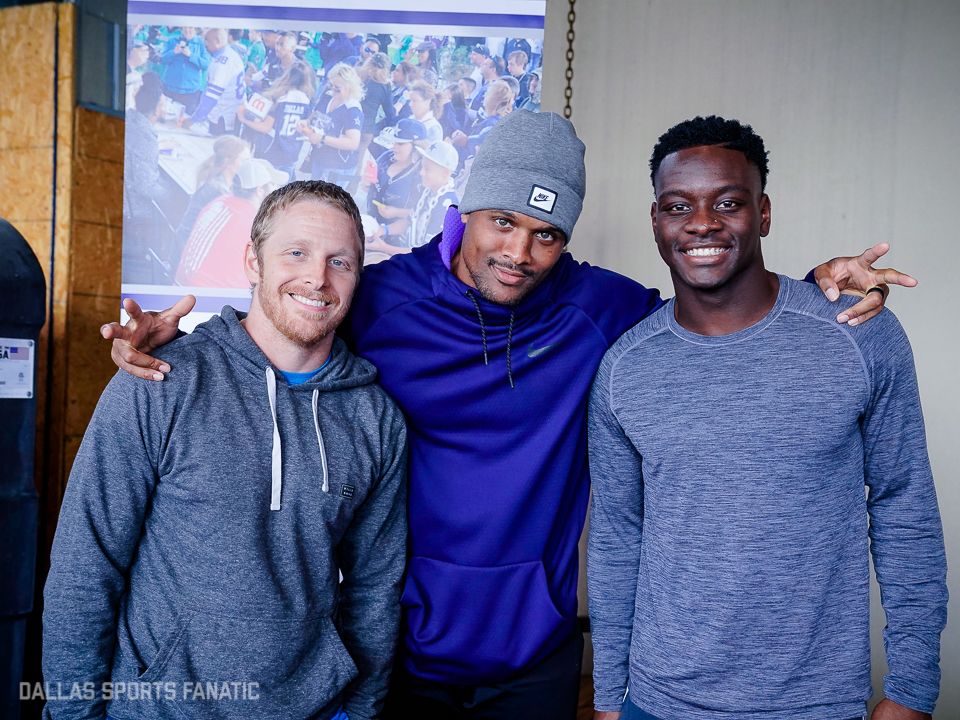 THE COLONY, Texas–On Saturday, Lava Cantina in The Colony hosted Cowboys Experience, a fan event held the day before each Dallas Cowboys home game, throughout the regular season. The event featured the “Drew Pearson Live” show hosted by The Original 88, Drew Pearson.

Check out photos from the event below and be sure to check out CowboysExperience.com!