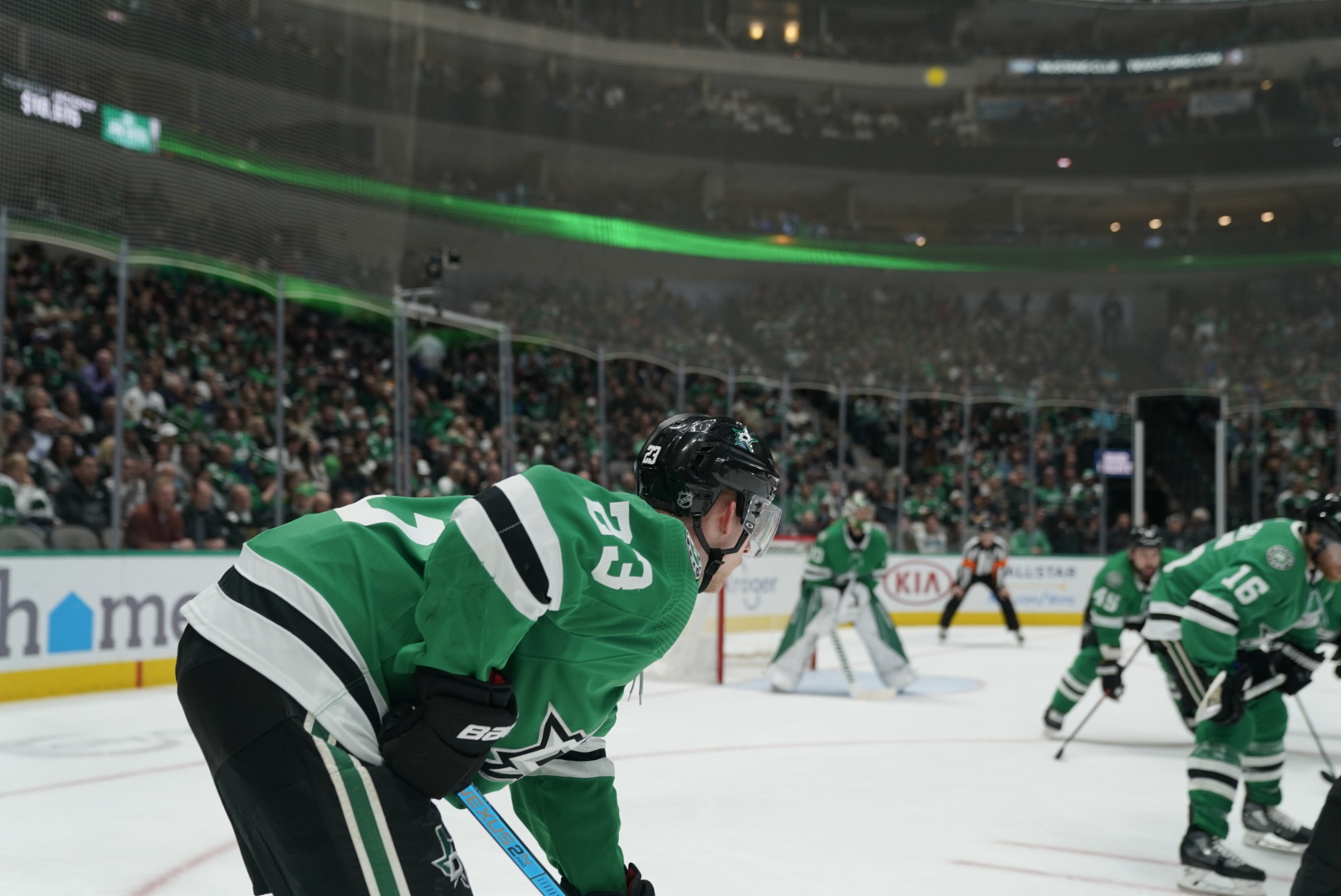 Concerning trend of early deficits continuing for the Stars

Concerning trend of early deficits continuing for the Stars

Coming off the most consequential start to a year (and decade, for that matter), one could only expect the Dallas Stars to come down to earth. With two losses in the past three games- both to marginal opponents in San Jose and Buffalo, respectively, that’s happened for the 2020 Winter Classic hosts.

Even so, Dallas started out the decade 4-0-0 including the New Year’s romp over Nashville, and three straight wins over Detroit at home, at lowly Los Angeles and Anaheim. The team struggled in Joe Pavelski’s return to the SAP Center in a loss to the Sharks last Saturday, but bounced back with one of the team’s best wins of the year over Colorado in a comeback on Tuesday night.

Despite a 5-2-0 record in their past seven, Dallas has trailed in all of the victories, save Anaheim. The Stars went down 2-0 against Nashville, 1-0 against Detroit, 1-0 at Los Angeles, and 2-0 at Colorado.

On Thursday against Buffalo, the trend continued. The Sabres got the first goal and Dallas responded, but Buffalo got the game winner from 2019 No. 1 overall pick Rasmus Dahlin, and added two empty netters for a 4-1 final.

It’s a game like Thursday’s where the trend of going down early is concerning. Yes, Dallas has been getting results despite it, but sometimes, the deficits will be too large to overcome. Interim coach Rick Bowness will likely continue to use the starters and instill a more aggressive offensive philosophy to curb the trend before the Stanley Cup Playoffs start in April.

Offense: C+. Dallas is scoring just 2.62 goals per game at time of publication, ranking just 26th in the NHL. In January, the offense has been “enough,” and there’s obviously the problem that the team can’t score to start the game. Even then, Jamie Benn has caught fire in his last ten with three goals in five games, while Tyler Seguin has done enough to earn the team’s lone All-Star nod in St. Louis next week.

Defense: A. Dallas’ defense on the other hand? Elite. The team ranks No. 1 in the league in least goals allowed per game at just 2.36. Bishop and Khoudin have been elite in net, while John Klingberg’s return from injury has helped shore up the Stars’ defense.

Special Teams: B+. The penalty kill is carrying the load here. Dallas’ penalty kill is elite, and it’s shown that in January, but the power play remains average. Dallas is 15th in the league, converting 20 percent of chances with the extra attacker, but killing off opponents’ chances at an 84 percent clip- third in the league.

Goaltending: A. No tandem is perfect, Dallas is the only team in the league with two goaltenders in the top five of the league’s save percentage rankings. Anton Khoudobin has established himself as the league’s best backup goalie, while Ben Bishop’s numbers spell All-Star snub more than anything.

Coaching: B+. Rick Bowness is 10-5-1 in 16 games since taking the reigns Dec. 10 It’s hard to grade his performance, because it’s hard to evaluate his long-term role with the team. Some have reported that Bowness is only in on an interim basis, and that the team will evaluate one of the whopping six other coaches (along with Dallas’ Jim Montgomery, who was fired for misconduct in December) fired in the NHL this year, including some big names like Nashville’s Peter Laviolette or Vegas’ Gerard Gellant.

Personnel: Defenseman Miro Heiskanen left Thursday’s game in the second period with an upper-body injury… the team says he is day-to-day… Mattias Jannmark was scratched from Thursday’s game to an injury, he missed the game along with forward Radek Faksa, also out due to injury.

Dallas recalled defenseman Stephen Johns from AHL Texas, where he was serving a rehab assignment… he remains on long-term IR with post-traumatic headaches. He hasn’t played in a game since 2017. Forward Corey Perry from a league-mandated five-game suspension after a hit on Nashville’s Ryan Ellis on Thursday.

Other: Tyler Seguin became the fifth-fastest Star to reach 500 points in the team’s history on Thursday… the team also announced it will wear the 2020 Winter Classic jerseys on Jan. 29 against Toronto, and Feb. 21 against St. Louis, both at home.