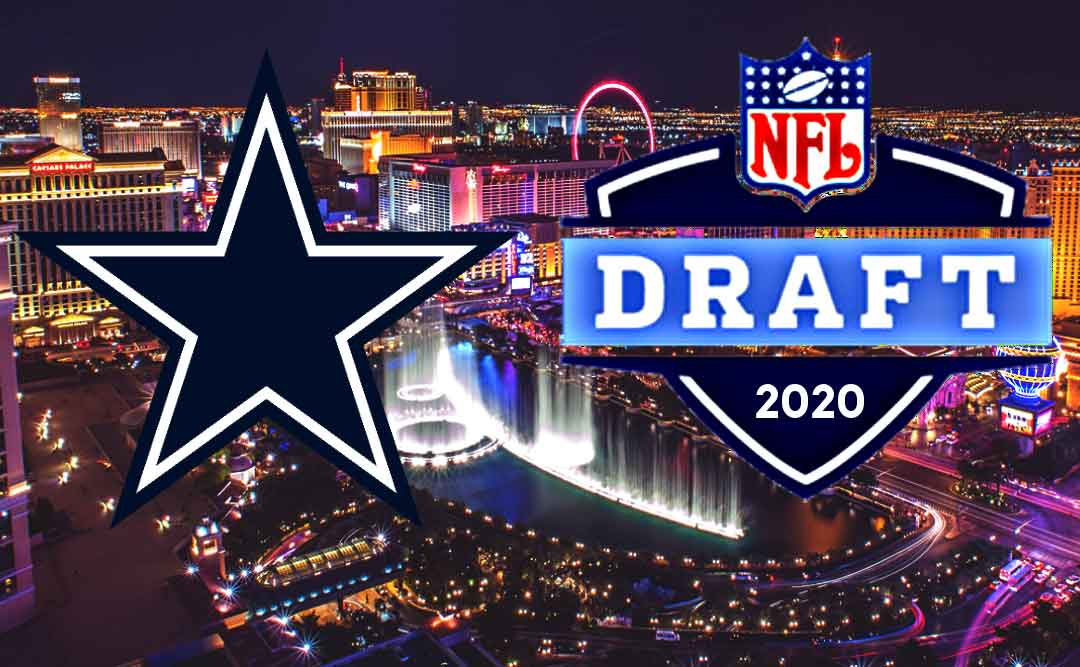 Larry Allen was selected in the second round (46th overall), which marked the highest offensive lineman selection by the Cowboys, since Howard Richards in 1981.

Allen was the 10th offensive lineman selected in the draft and the first player ever chosen from Sonoma State. His draft stock dropped due to him being from a small school and a rotator cuff injury.

At 6’3 and 325 pounds, Allen is regarded as one of the physically strongest men to have ever played in the NFL, having recorded an official bench press of 705 lb and a squat of 905 lb. He also did 10 repetitions of incline bench press with 520 lb. Despite his strength and size, he still had the speed to run down defenders.

His iconic play won over the hearts of the national audience as he chased down a Saints defender.

In his second season, he was placed in the right guard spot and helped pave the way for Emmitt Smith who set a Cowboys single-season record with 1,773 yards rushing as Dallas finished fifth in total offense.

In his career, he played in more Pro Bowls than any other Dallas Cowboys offensive player in franchise history. He was a seven-time All-Pro and was a member of the 1990s and 2000s NFL All-Decade team.

Allen was also voted NFC Offensive Lineman of the Year by the NFLPA in 1996 and 1997.

On February 2, 2013, Allen was voted into the Pro Football Hall of Fame.

“My objective is to make the other guy quit. You can tell when it’s starting to happen because he stops rushing as hard and when you run-bock he doesn’t resist as much…I like it when they have to keep rotating three or four people into the game to try to find someone to get the job done.”