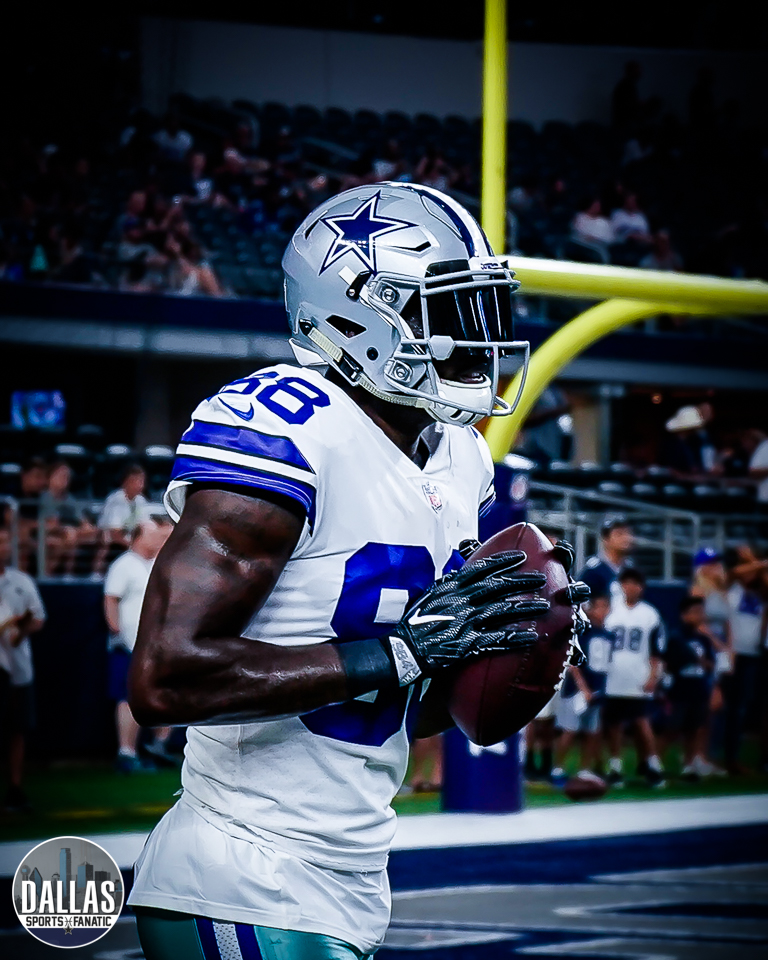 Cowboys-Dez Divorce Is A Good Thing For Both Sides

Cowboys-Dez Divorce Is A Good Thing For Both Sides

Cowboys’ fans are struggling to get their Monday started as they dealt with one of the more emotional weekends in Dallas sports history. Some can’t believe that All-Pro receiver Dez Bryant was released on Friday after a tense off-season.

Owner Jerry Jones informed Dez Bryant of his release Friday in a meeting at the Cowboys facilities in Frisco. According interviews by Bryant afterwards, he wasn’t offered any pay cut and that it was personal decision by multiple members of the front office and coaching staff.

The Fan backlash was much more harsh and emotional as the news broke over the weekend. Twitter was full of fans tweeting their love to the former Cowboy while also reprimanding the team for the decision. Some even went as far as declaring they weren’t fans of the Star anymore. It was a truly an emotional weekend for the fan base.

Taking emotion out of it, you start to realize that even with Bryant returning this season, he wouldn’t have been playing to his full potential. Bryant simply doesn’t fit well with this system and quarterback anymore.  The coaching staff doesn’t move him around enough to ensure better match ups and the connection with Dak Prescott isn’t working.

Bryant hasn’t been the same since he signed his extension back before the 2015 season.  Since then he’s had 150 catches for 2,305 yards and 17 touchdowns.

Compare that to when he and Romo were paired together and it is night and day. In 2014 alone, Bryant amassed 16 touchdowns, 1,320 yards on 88 catches and he nabbed himself an All-Pro nod as well.  Yes, Bryant was younger and healthier but you can’t deny that the two were in sync especially in the red zone. The Romo back shoulder fade to Bryant is legend because of how dynamic it was.

Despite having a decent 2016 season together , Dak and Dez could not establish any kind of connection this past season.  Again, people will point to injuries but just watching the two on tape and you can tell there is something off.

The best thing for Dez is to move on to a better situation that is suited to his talent and  to find a quarterback that matches to his style. The best bet would be a veteran quarterback that already has the know how of matching up with his targets.  If he can stay healthy, Dez could be one of the game’s most dangerous players again.

For the Cowboys, the biggest thing is that you get relief from the hefty cap hit that Bryant commanded. It allows you breathing room for any kind of trades that might come up this season or more room for big moves going into next off-season.

The other benefit is that the team can now put in place an overhaul on the offense to suit their young quarterback. Dak needs to control this offense and the team needs to put in position players that fit in with Dak’s strengths. If you believe in Dak as your future, you have to put him around things that will make him successful.

It would have been great to see Dez finish his career with the only team he really loved, but in life we aren’t always going to get fairy tale endings.  That would have been back in 2014, if they ruled it a catch for Dez.  Maybe Romo, Dez, Witten and Demarco would have been champs and it would have been a great time for Dallas.  Yet, it didn’t happen and we have to get back to reality of the situation.

Maybe this messy divorce will end up being the best thing that happened on both sides.