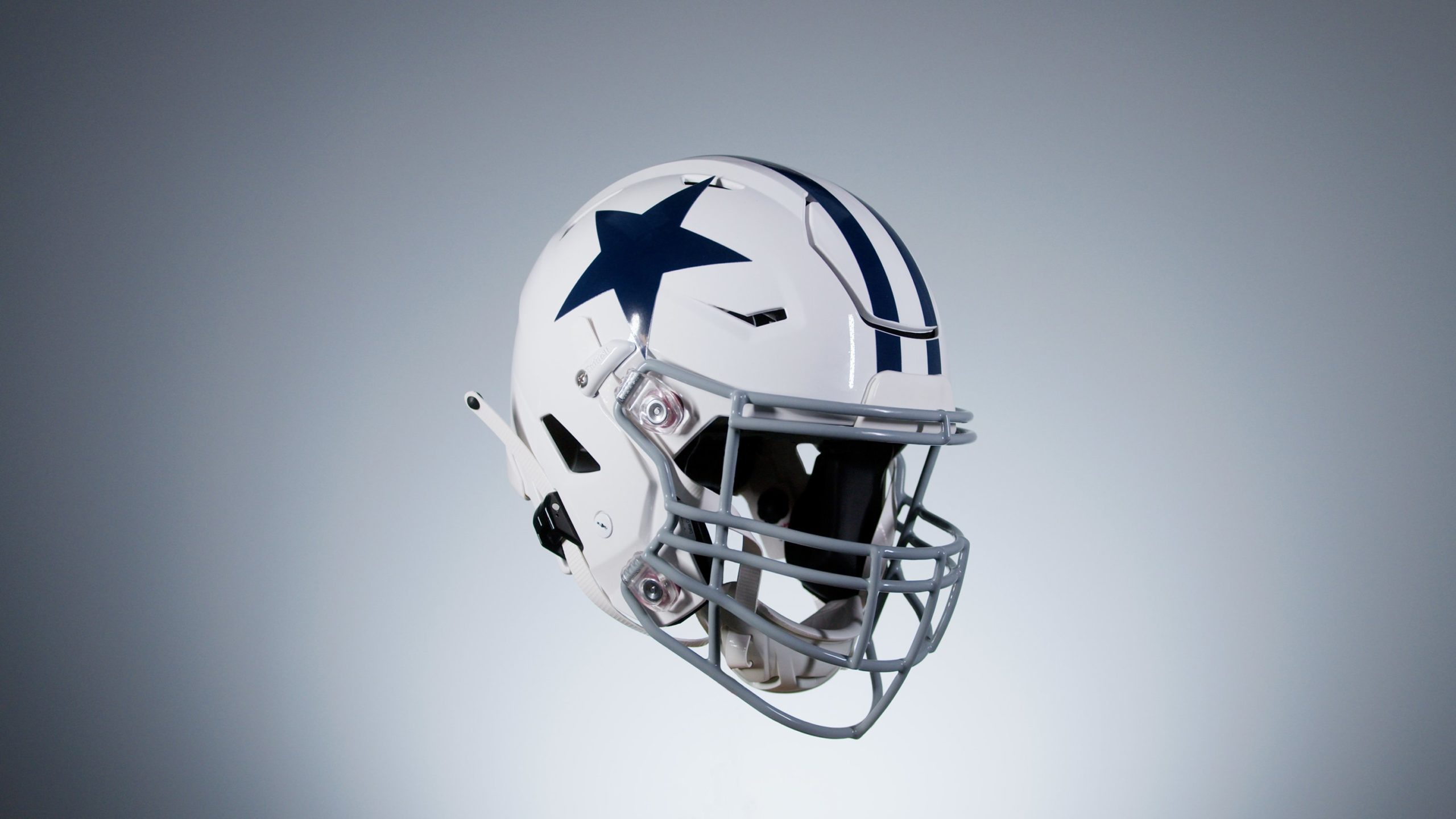 In the 2021-2022 season, the NFL announced that it would allow teams to wear a second helmet in the 2022 season. Most NFL teams now have throwback, alternate and color rush uniforms but have kept the same helmet for all uniform pairings. With this new rule, sleeker and more modern helmets have been added to teams’ arsenal, allowing for a fresh look and more marketing opportunities.

The Dallas Cowboys have decided to take part, as chief brand officer Charlotte Jones announced last week that the Cowboys will bring back their fan-favorite white helmet and throwback uniforms on Thanksgiving Day, a look the team donned in the 1960’s. The Cowboys wore the classic uniforms from 2004-2012, but have not worn them since. In that eight year stretch, Cowboys players had some highly memorable performances. Tony Romo threw a franchise-tying five touchdowns in 2006 against the Tampa Bay Buccaneers, and Miles Austin had a franchise-record 250 receiving yards in 2009 against the Kansas City Chiefs.

Dallas will utilize an array of uniform combinations this season, from their classic white/navy/gray combination to the color rush jerseys they revealed in 2015. The Cowboys will wear their throwback uniforms on November 24th against the New York Giants.