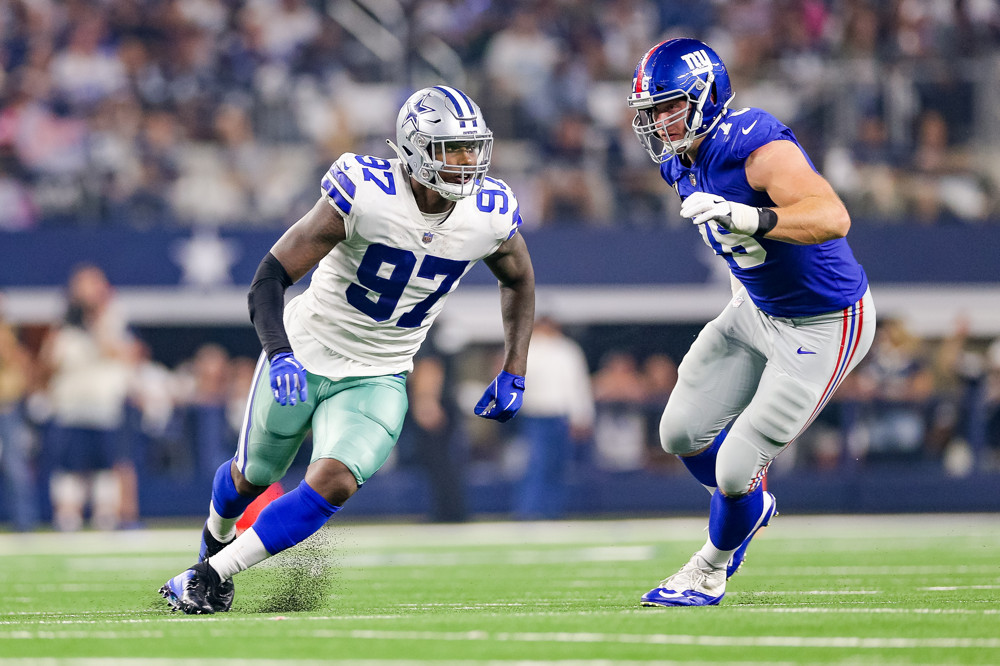 Mailbag: Who is the most disappointing draft pick of the last 10 years?

Mailbag: Who is the most disappointing draft pick of the last 10 years?

Including where this player was taken and draft hype, who do you feel was the most disappointing draft pick of the past 10 years?

Mason: For me, it is easily Taco Charlton. When you use your first-round pick on someone, especially defensive end, you expect great production out of that player which just was not the case for Taco and the Cowboys. He did not start an NFL game until his second year in the league and only tallied four total sacks for the team before he was ultimately cut. What makes this pick even more disappointing is the fact that T.J Watt was still on the board when he was taken, who has turned into a star for the Steelers.

Griffin: While I do not think there was a ton of hype around this pick, but selecting Taco Charlton with the 28th overall pick in 2017 is easily the worst first-round pick of the past decade. The Michigan man played in 25 games over two seasons before the Cowboys tried to trade the defensive end. After finding no trade partners, there was no choice but to release him. With a player such as TJ Watt being taken two picks later by Pittsburgh, Charlton was a real swing and miss from Dallas.

What must Dak Prescott do to move from a good quarterback to elite quarterback? Is it about a specific skill set, or must he lead the Cowboys to a Super Bowl?

Mason: Based on what I saw from him last season, I do not know if there is anything else he can fix in terms of skill set. We saw a dramatic change in his footwork, vision and overall confidence in 2019, which led to him throwing for nearly 5,000 yards. I think what would help Dak and the team is for them to keep their identity as a running team. There were plenty of times last season where the team went away from the run to pass more. And while Dak showed he can handle it, I think this offense would move much more efficiently and open up more for Dak when if there is the big threat of the run game rather than forcing a pass-happy offense. However, no matter what Dak does in the regular season, I feel like we will keep having these types of conversations every year until he can eventually lead this team to a Super Bowl.

Griffin: This is a tricky one because, from a statistical standpoint, you could argue Prescott is already an elite quarterback (ranking in the top 10 of most passing stats), but there is something missing. Not many elite quarterbacks miss the playoffs two out of four years, let alone miss the playoffs. Especially when the quarterback is on their rookie deal. Taking the Cowboys to the Super Bowl would help, but Prescott must keep his great numbers while being the reasons Dallas wins games to become elite. He has done both, winning a lot of games in 2016 and having a great statistical season in 2019. Now, he must put it all together and be the key factor towards leading the Cowboys to playoff appearances year in and year out.