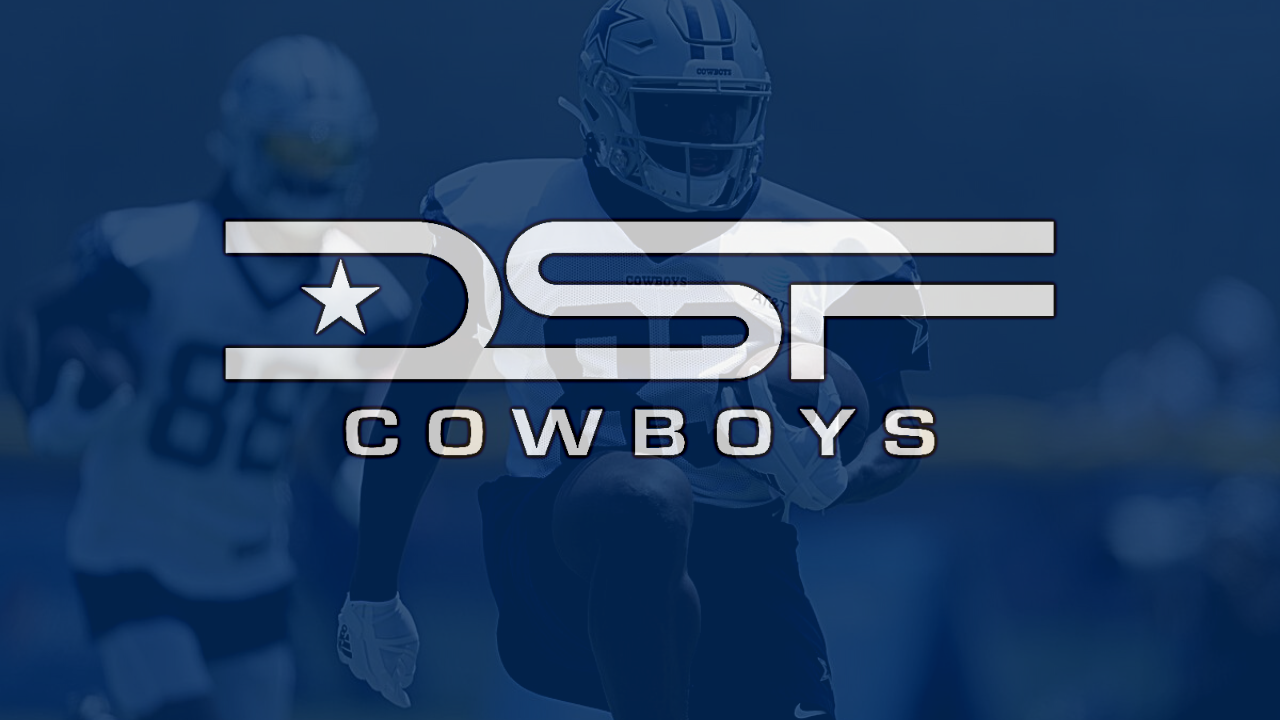 Cowboys Mailbag: Who to turn to at receiver now?

Cowboys Mailbag: Who to turn to at receiver now?

With the recent news of James Washington, which wide receivers are you looking at via free agency or trade?

Juwan: First, it’s undeniable frustrating that Dallas allowed themselves to be in this position. Most people understood any injury – to any player – in this receiving core was going to put the Cowboys in an unfavorable position. Of course, the most dynamic name still on the mark is Odell Beckham Jr., but considering his return date is probably later than Michael Gallup’s it would be counterproductive to sign him. Even before the injury to James Washington, I wondered why DeSean Jackson is still sitting in free agency. I know he isn’t what he once was, but he still provides a serviceable vertical threat to any offense. I would not be in favor of Cole Beasley returning to the team since he would provide no deep threat for this team. If not Jackson, I’m next looking at Will Fuller who also provides some speed for this offense.

Nate: As far as available receivers, there are several names that are available. I discussed some of them in my article from Monday about the early injury woes. There are certainly some intriguing names, but any expectations should be managed, as these players are still available in August for a reason. Either way, they would still bring experience and be able to contribute. Several names like Will Fuller, Emmanuel Sanders, or T.Y. Hilton intrigue me. Odell Beckham Jr.’s name has been thrown out there, but Dallas needs immediate help and Beckham Jr. is recovering from a torn ACL he suffered in the Super Bowl. Cole Beasley has voiced his desire to play with Dak Prescott again on his Twitter account, but I doubt Dallas brings him back since he can only play in the slot. I think Dallas is going to be looking for a guy that can provide a vertical element, which would point to Fuller or Hilton. Dallas allegedly had some interest in Hilton back in March, but there has been nothing further. Among the available players I’d probably look at one of Fuller, Hilton, or Sanders. Dallas is now quite thin at receiver so we will have to wait and see what their plans are (if there are even any).

With La’el, Amari and Randy all dealing with their fair share of injuries, does it lighten the blow for you in the Cowboys choosing to let them go?

Juwan: I don’t believe many people had a problem with who they chose to release/trade/not sign, aside from Amari Cooper, but how they replaced their production. I see so many people saying how the Cowboys appear to be winners in those situations since Cooper, La’el and Randy Gregory are all dealing with injuries, but how? Dallas has lost depth at two of those positions currently and have no proven rusher on the defensive line outside of DeMarcus Lawrence. I wouldn’t be focused on the situations of former Cowboys when this team is in a worse position without them.

Nate: La’el Collins, Amari Cooper, and Randy Gregory are all a little dinged up in the early portions of training camp. I really don’t think whatever happens with them lightens the blow of their loss because they were still key players in 2021. The Collins/Cooper/Gregory conversation is a conversation that requires many more words than just a mailbag answer, but getting rid of Cooper and Collins and fumbling the Gregory contract will be felt all season, especially with the depth concerns at offensive tackle and wide receiver. My issue is less about getting rid of Cooper or Collins and more about how little they did to plan for their departures or replenish the OT and WR positions. We are now seeing the consequences of that, especially at WR following the James Washington injury