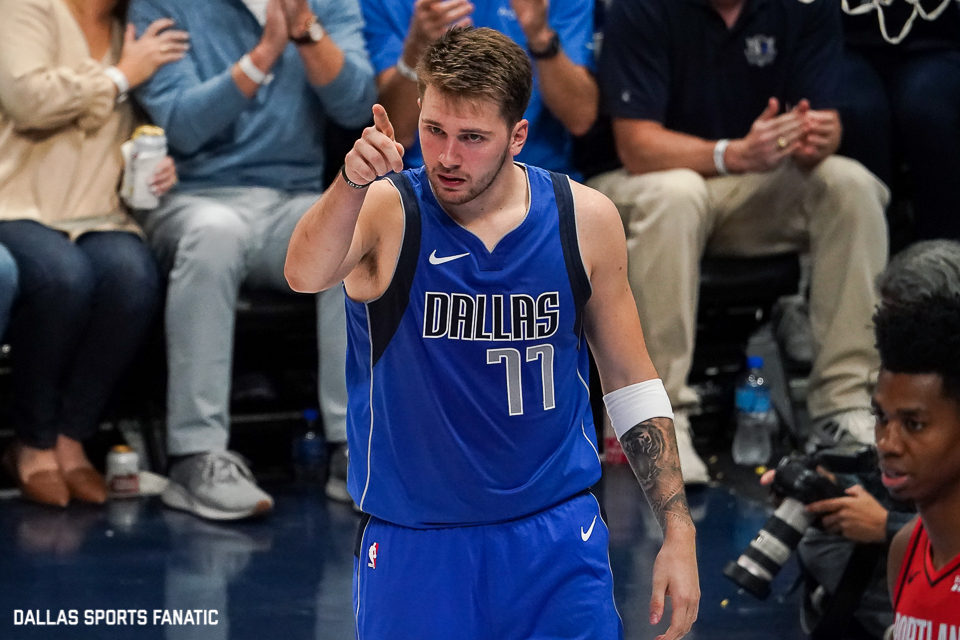 Jason Terry tells Abe that Luka Doncic will lead the Mavs to another NBA Championship!

Chris Henderson of “SeeHendo” joins the POD to discuss Luka’s Triple 42pt Triple D, as well as where Luka could possibly sign regarding his shoe deal, as well as expectations for the Dallas Mavericks!