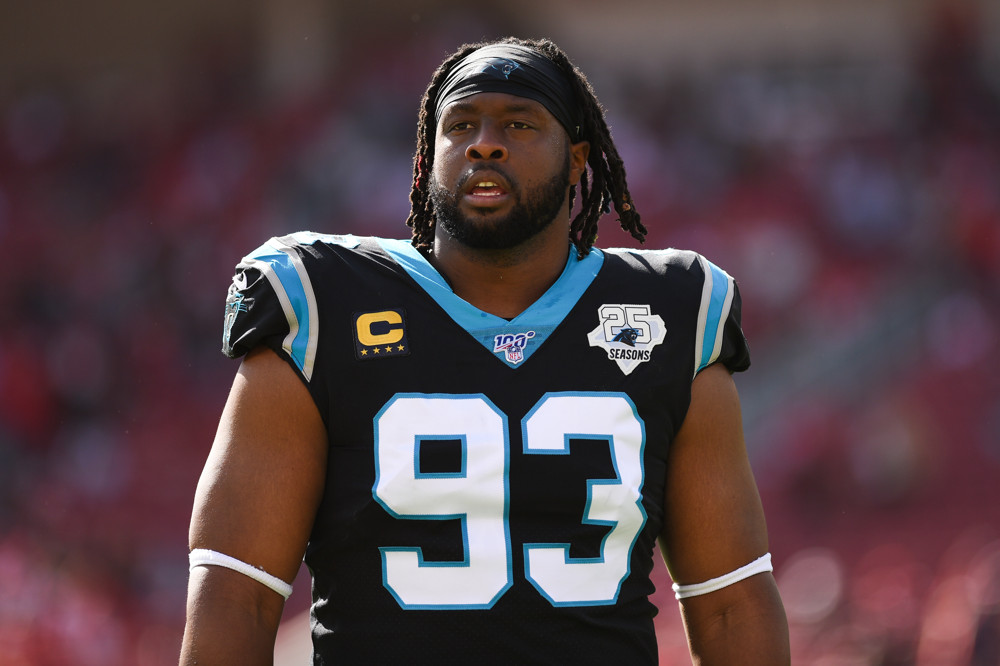 After having Saturday off, the Dallas Cowboys have been back on the field Sunday and Monday. With 8am practices, the team had been outside practicing but the team practiced inside the Ford Center for the first time on Monday.

The biggest news that came from these two practices is that Gerald McCoy ruptured his right quad on Monday and will miss the 2020 season. Trysten Hill and Neville Gallimore will have an opportunity to step up in Mccoys absence.

After being criticized during his rookie season for various reasons, Tyrone Crawford has been impressed with Hill so far in camp. “He’s focused, he’s hungry and he wants it,” Crawford said. Hill was involved in a scuffle during practice over the weekend.

Ezekiel Elliott said that he spent extra time on pass catching this offseason during his first media session of training camp. “Just trying to revolve my game catching out of the backfield and the slot so that I can be a more viable source in the passing game,” Zeke said.

Jaylon Smith has been one of bright spots early in camp. He broke up a pass intended for Zeke in the red zone. McCarthy said the move from MIKE to WILL linebacker gives Smith a chance to be more free.

Chidobe Awuzie had some interesting comments on Sunday about this years defense vs. last years. “Last year, everyone know what we were running… now, we’re trying to be more multiple.”Chido also said that one of the Cowboys QBs asked him in practice what defense they were running.

Blake Jarwin isn’t here for the Jason Witten criticism. “Not having Jason Witten in the room is definitely a big change for me. I’ve learned so much from the guy. I know there have been rumors that maybe he wasn’t the best teammate, I couldn’t disagree more.”