These Dallas Cowboys Rookies Are Key to a Victory

The Dallas Cowboys’ defensive performance was one of the key factors in the team’s week one victory over New York. Against the Denver Broncos, the team will need continue to receive good play from their defense. That could prove difficult this week, as the Dallas Cowboys will be without starting cornerback Orlando Scandrick. However, the team will see third-round draft pick Jourdan Lewis make his NFL debut this week. His presence along with fellow rookie defensive backs Chidobe Awuzie and Xavier Woods can provide a boost for the team against Denver. Here’s what to expect from the team’s rookie defensive backs: 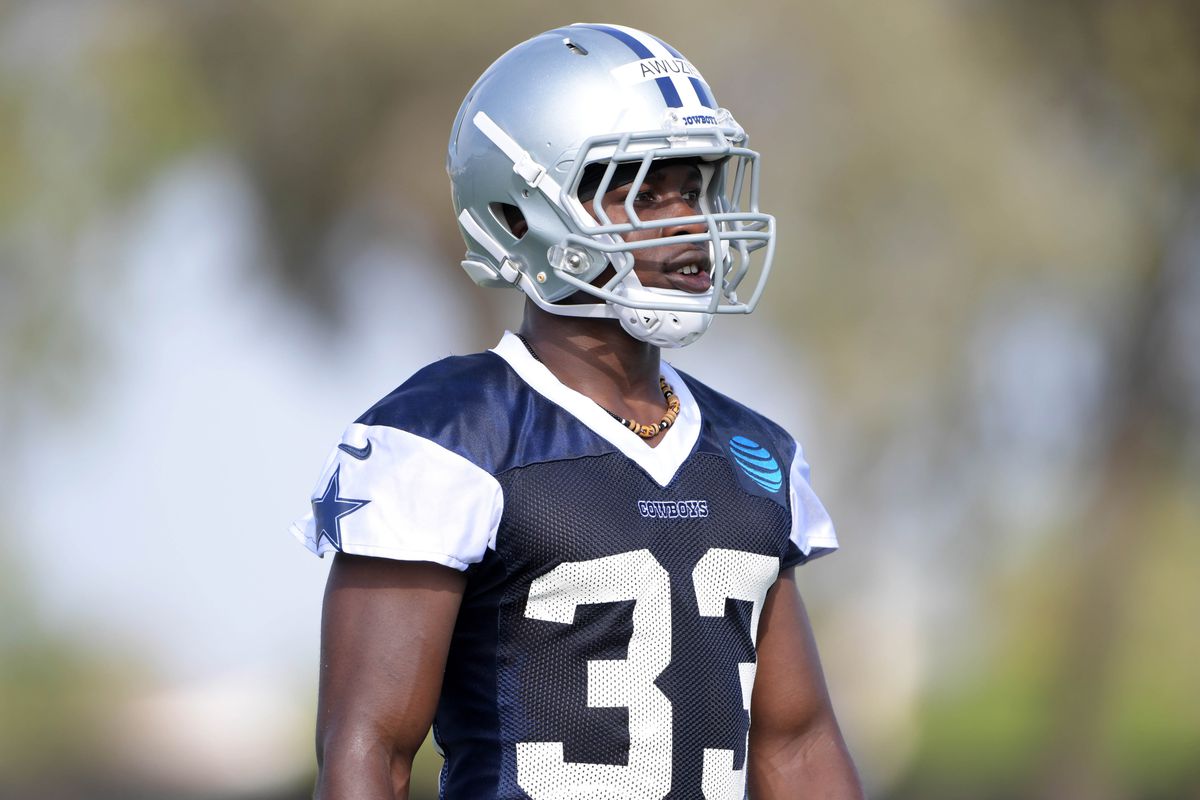 Chido played well in his NFL debut against New York last week. He started the game behind starting corners Scandrick, Anthony Brown, and Nolan Carroll. However, he worked his way into the action after Scandrick left the game. Awuzie showed good technique playing in coverage. In fact, he finished week one as the second-highest rated rookie cornerback, according to Pro Football Focus:

ICYMI: The top graded rookie CBs from Week 1 of the NFL season pic.twitter.com/ody6WFXPz4

Against Denver, Chido will be tasked with defending a receiving core that is much deeper in talent than the Giants. He will look to also fill the shoes left by Scandrick, who has been ruled out of the game with his injury.

Jourdan Lewis began the 2016 calendar year as one of the top draft prospects at his position. However, he slid to the third round of the NFL draft due to off-field concerns. Now that his off-field questions are behind him, and his health is back, Lewis will make his pro debut against the Broncos. Lewis stuck like glue to opposing receivers in college, and will be tasked with doing the same this week. Lewis will primarily play out of the slot. Against the Broncos, that could mean matchups with Emmanuel Sanders and Bennie Fowler. Both players had good games against the Los Angeles Chargers, and will need to be slowed down to allow the Cowboys’ pass rush to flourish.

Xavier Woods is the pet cat of the Cowboys’ draft class for a lot of fans. After sliding through the first two days of the draft, the Cowboys thought enough of him to trade up and select the Louisiana Tech safety in the fourth-round. Woods had some highlight reel plays in the preseason, but has been stuck behind starter Jeff Heath and second-year safety Kavon Frazier. However, Woods could find himself with more playing time in week two.

Byron Jones was added to the injury report this week with a groin injury, and is listed as questionable for Sunday’s contest. Even if Jones suits up, the team will surely look for capable play behind him to protect themselves. Enter Woods. He can provide a physical presence on the backend, and can also provide a boost on special teams. While the team will hope to keep the youngster’s playing time limited, they will look for the rookie to be ready if called upon on Sunday.

While the team had a dominant defensive showing against the Giants, their task will be tougher in week two. While not the strength of the Denver Broncos, their offense can provide matchup problems for the Cowboys. Look for the team’s rookie defensive backs to play a key role in limiting the Broncos passing game, and getting the Cowboys to 2-0.