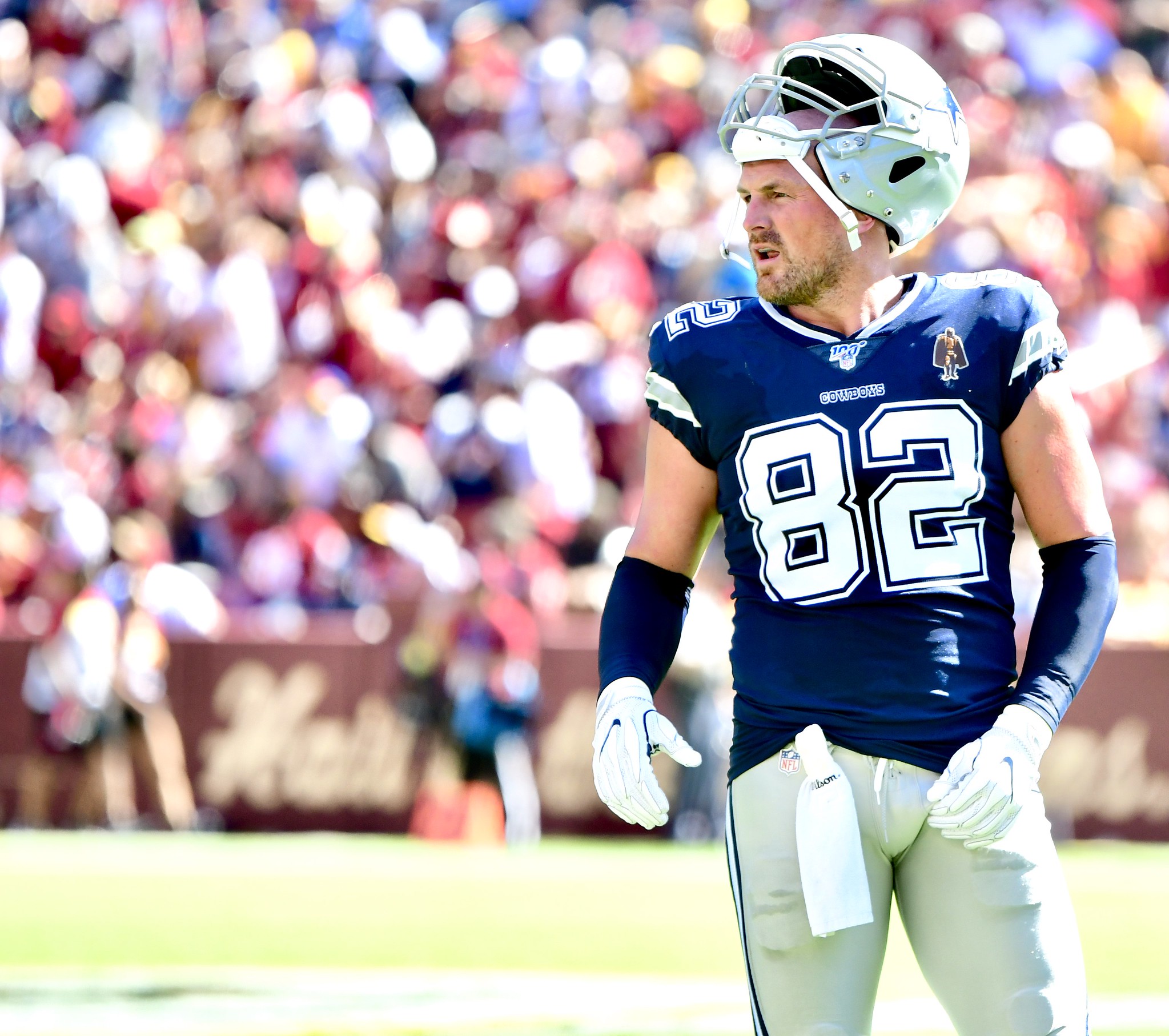 The Dallas Cowboys head into their Thanksgiving match-up against the Buffalo Bills at 6-5 after losing 13-9 to the New England Patriots on Sunday. The Cowboys do somehow remain in first place in the NFC East because the Philadelphia Eagles lost at home to the Seattle Seahawks.

The Cowboys have not had a takeaway on defense since the final play of the New York Giants game on November 4th.

Amari Cooper was held without a catch in New England on Sunday. He was quoted on Wednesday as saying “it is hard to dominate with only two targets.”

Leighton Vander Esch (neck) Antwaun Woods (knee) are the only two Cowboys that have been ruled out heading in Thursdays match-up. Jeff Heath is questionable but expected to play.

Heath has been the punching bag for a lot of Cowboys fans and media members throughout his time here in Dallas. There has been a lot made about his angles, his ability to cover and his ability on a football field period outside of special teams. After missing the Lions game, he made his presence felt stopping a couple of potential big plays against the Patriots, none bigger than the hit he put on rookie receiver Jakobi Meyers to force the Patriots to punt in the third quarter.

Jason Witten played what I believe was the worst game of his career on Sunday. He finished the game with one catch for 5 yards on 4 targets and looked like he had no interest in playing a game. I would expect him to come back and play really well on Thanksgiving.

So far in 2019, you can almost guarantee you will come out of the game with some sort of coaching question when the Cowboys play against a competent team with a good coaching staff. On Sunday, it was the special teams turn to let the team down in New England as they were completely out-coached in that department.

On kickoffs, the Cowboys never brought Tony Pollard in from the end-zone, even though the Patriots kicked the ball short of the end zone each time.

Joe Thomas was unable to block Matthew Slater and Slater was able to block a punt late in the first quarter, which led to the Patriots only touchdown of the day.

Late in third quarter, the Patriots didn’t put a returner back on a Cowboys punt, which led to a delay of game penalty and an illegal motion penalty.