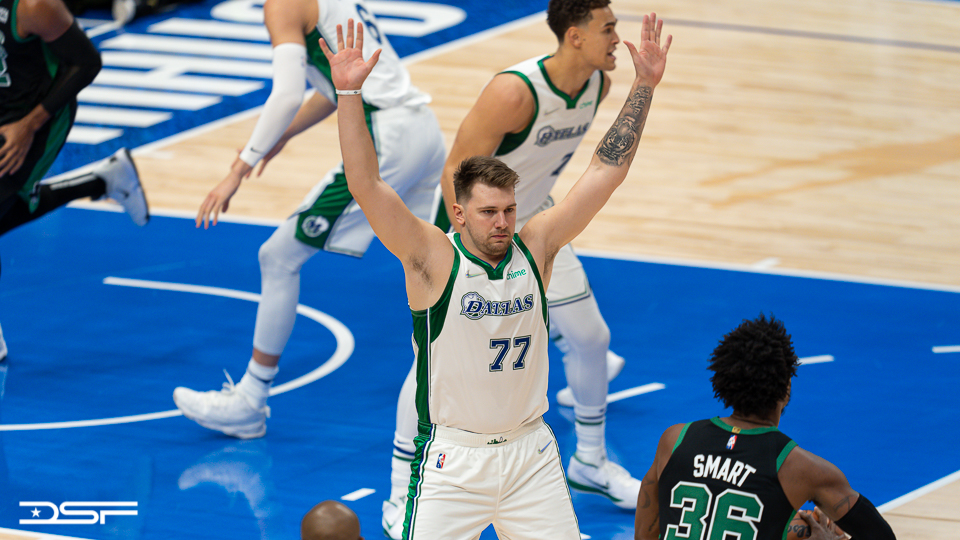 The Dallas Mavericks (11-9) snapped its two-game losing streak with a 139-107 stomping of the New Orleans Pelicans (6-18) Wednesday night.

The game was all but wrapped up by the end of the first half as Luka Doncic cruised his way into 22 points and 10 assists by the halfway mark.

Doncic finished with 28 points, 14 assists and 4 rebounds, notching the 100th double-double of his career, but that wasn’t the only milestone reached by the Mavericks against the Pelicans.

After a solid start to the season, Dallas’ offense had begun to sputter as of late, but that may change now that December has rolled around as the team recorded a franchise-record 68.7 percent shooting on overall field goals in a game.

Reggie Bullock earned his third start of the year, finishing 2-of-3 from deep in 18 minutes and looked a little more comfortable in the role of off-ball guard rather than wing.

With role-players starting to find their respective niches in head coach Jason Kidd’s system, it’s only a matter of time until Dallas’ offense is once again at the top of the league.

An important week ahead

With the two straight losses now in the rearview mirror, Dallas will host New Orleans again at home Friday, December 3rd, and then follows a tough four-game stretch all in only a week.

First off they will face the Grizzlies on the second night of a back to back after the Pelicans game.

Then comes Brooklyn, after that travel to Memphis, and then at Indiana, now led by former head coach Rick Carlisle.

All of the games will be against teams they have yet to face, so consistency by Dallas will be key to continue starting off December on the right foot.