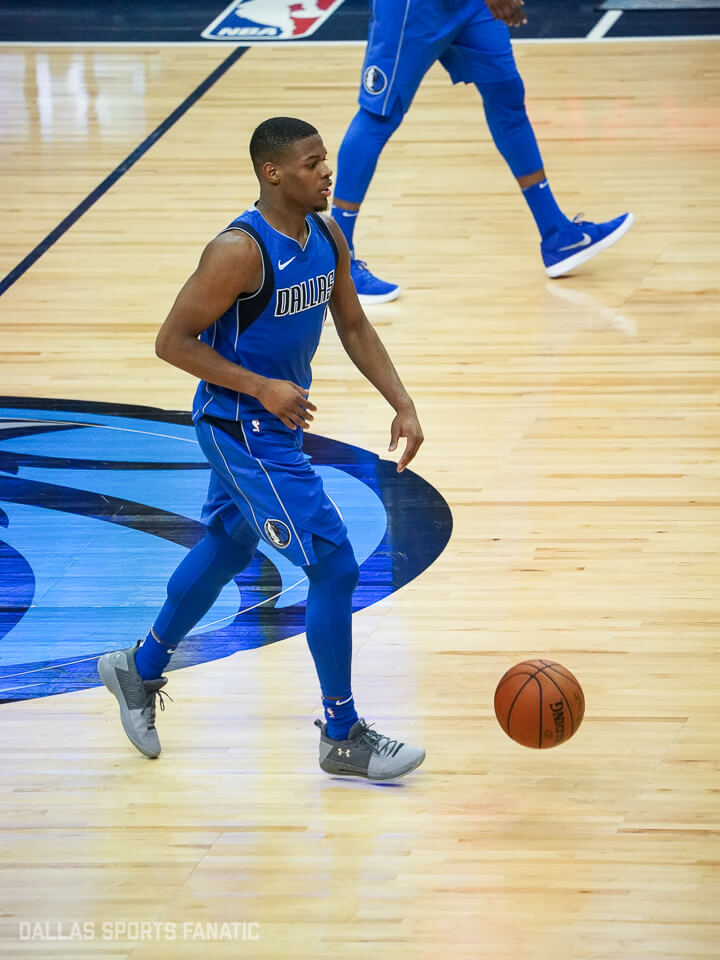 Dallas Hoping to Build on Winning Streak in Miami

Dallas Hoping to Build on Winning Streak in Miami

Following a definitive victory against the Pistons on Wednesday, the Mavs find themselves in Miami to face off against the Heat tonight.

On Wednesday, Dennis Smith Jr. made his return after a six-game absence and he did not disappoint. The rookie logged 15 points, five rebounds, and five assists in 21 minutes.

For the Heat, they’re coming off an impressive victory of their own after knocking off the Celtics on Wednesday in Boston as former Celtic Kelly Olynyk scored 32 points on six made threes against his former team.

Currently sitting one spot outside of the playoff race, Miami is looking to kick start a winning streak to get their name back in the race.

Besides both sitting outside of the playoffs, both teams have been bit by the injury bug. The Heat have been without Goran Dragic, Justice Winslow, James Johnson, and most notably Hassan Whiteside, who has missed the last 11 games.

For the Mavericks to win tonight, it needs to look a lot like Wednesday’s victory against the Pistons. Dallas played some of their best defense of the season, holding Detroit to only 93 points while shooting only 29% from three.

With Dragic and Winslow possibly out of the lineup once again, the Mavs will turn their focus to Josh Richardson and the landlord of Waiters Island, Dion Waiters who can both heat up quickly. And with Whiteside sidelined, rookie Bam Adebayo will be battling it out with the Mavs big men on the boards.

This feels like a perfect second game for Dennis to continue getting back into the groove of things on a quick two game road trip before Christmas. Alongside Harrison Barnes and the bench mob of Yogi and J.J., the Dallas back court must be productive against the Miami defense for the Mavericks to be successful.